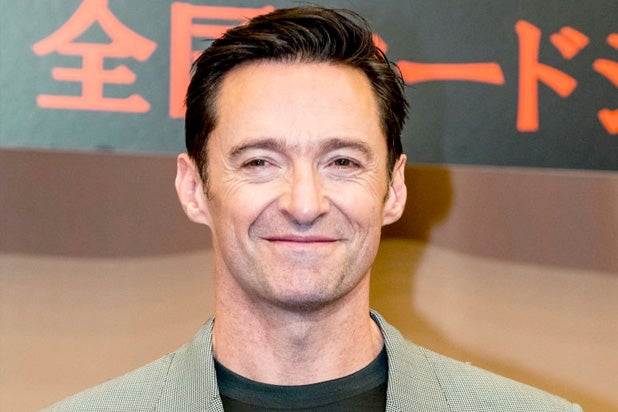 “Reminiscence,” a film starring Hugh Jackman and directed by “Westworld” co-creator Lisa Joy, has been bumped from the Warner Bros. release slate, while the “Mortal Kombat” reboot has slid back by three months to fill that slot.

None of the changes affect Warner Bros. plans to release its entire 2021 slate in theaters and on HBO Max the same day, with the studio saying from the beginning that the 2021 slate was subject to changes. The approach to the theatrical slate — which also applies to films such as “The Matrix 4,” “Dune,” and the upcoming “Wonder Woman 1984” on Christmas Day, has earned Warner Bros. enormous backlash over the last few weeks, with filmmakers like Christopher Nolan, Denis Villeneuve and Judd Apatow publicly slamming the decision.

Thandie Newton and Rebecca Ferguson also star in “Reminiscence” alongside Jackman, which is about a scientist who discovers a way to relive the past and uses his new technology to search for his long lost love.

“Mortal Kombat” is based on the popular fighting video game franchise and is directed by Simon McQuiod. The film stars Lewis Tan, Jessica McNamee, Josh Lawson, Tadanobu Asano, Mehcad Brooks and Ludi Lin, with Chin Han, Joe Taslim and Hiroyuki Sanada. The film is about Earth’s greatest champions who are called upon to fight the enemies of the Outworld in a tournament for the fate of the planet. The original film adaptation “Mortal Kombat” hit screens in 1995 and was followed with a sequel, “Mortal Kombat: Annihilation,” in 1997.