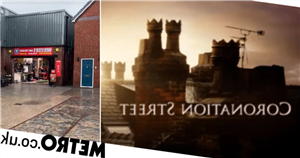 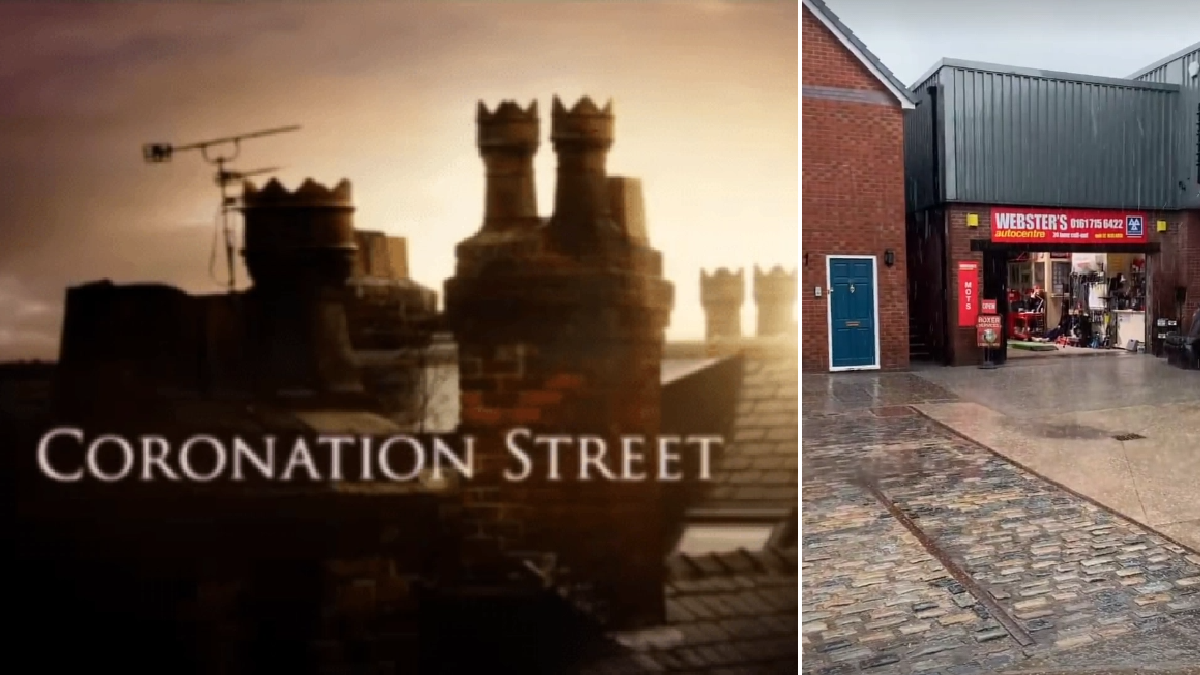 Coronation Street’s filming was halted after a huge downpour hit the set.

Despite it being yes, May, the warm weather hasn’t arrived in Weatherfield just yet as while filming yesterday (May 19), cast and crew were forced to find cover in the iconic sets and wait for the rain to clear.

Jack P Shepherd – who plays David Platt in the ITV soap, uploaded a video to his Instagram showing Weatherfield as the rain poured down.

During the Instagram story video, fans can see Dev’s shop, as well as The Kabin newsagents and Webster’s garage.

Filming near Underworld, Tina captioned her Instagram story ‘Trying to film with the bros @jackpshepherd88 but too much rain.’

Tina’s post also captured Jack and Ben who were stood inside the Platt’s house.

Here’s hoping the sun comes out for the team during filming today as yesterday certainly wasn’t nice weather…in Weatherfield!

We’ll see ourselves out…