How 'The Crown' Makes You Feel Sorry for Prince Charles On Nov. 17, 2019, season 3 of The Crown premiered on Netflix. The new season covers the royal family from 1964 to 1977 and featured a cast change for the main characters. In the new season of The Crown, Josh O’Connor plays Prince Charles. With his nuanced performance, O’Connor elicits a lot of sympathy for his character. 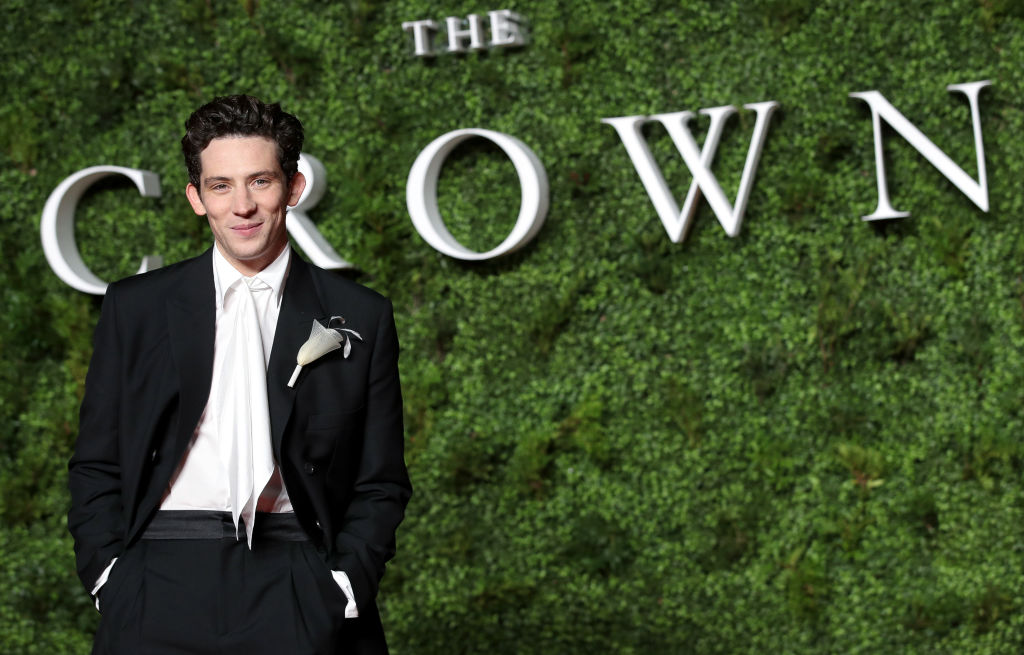 People feel bad for Prince Charles after watching ‘The Crown’

A few years ago, people feeling bad for Prince Charles might not have been possible. After season 3 of The Crown, fans of the show find themselves liking the fictionalized version of the royal family member.

“Why does the crown have me feeling sorry for prince Charles this is not supposed to be the way I live my life,” a Twitter user wrote.

“I now think that Prince Charles is hot, a sweetheart, and must be protected at all costs. The Crown did that,” wrote a fan of the show on Twitter.

Some fans seem confused by the sudden sympathy they feel for Prince Charles, so how did The Crown and O’Connor do it?

Prince Charles seems like the black sheep of the royal family

In season 3 of The Crown, Prince Charles is depicted as a somewhat outsider in the royal family. He’s the black sheep, the one who doesn’t quite fit in with everyone else. While the royal family is typically the opposite of relatable, someone feeling like an outsider within their own family is relatable. O’Connor even found commonalities with the fictional version of Prince Charles.

“My family and I are very different from the royal family, but I think I’ve always been interested in the topic of masculinity and the struggles of masculinity, and I have sympathy for his inability or lack of support of his to engage his family with his feelings,” O’Connor told Newsweek in an interview.

The Crown embraces both fact and fiction when telling Prince Charles’ story. In the sixth episode of season 3, “Tywysog Cymru,” Queen Elizabeth II pulls Prince Charles out of Cambridge so he can spend time in Wales learning Wales.

According to the Washington Post, this never happened the way the show depicted. However, a sad moment in the episode was taken from a factual event. When Prince Charles returns from Wales, he discovers no one stayed up to welcome him back.

In The Crown, Prince Charles asks to see his mother even though she has already gone to bed. The whole scene is a mix of brilliant writing and acting, making it a gut punch for viewers.

Mother and son. Monarch and heir. Josh O’Connor discusses filming the investiture in episode six of our podcast. Link in bio to listen.

Charles wishes his mother would show him some sort of warmth or praise for his time in Wales. Instead, she laments the amount of emotion he showed in his speech earlier in the episode.

“I have a beating heart, a character. A will of my own. … Mummy, I have a voice,” he pleads with tears in his eyes.

“Let me let you in on a secret. No one wants to hear it,” Queen Elizabeth II says coldly.