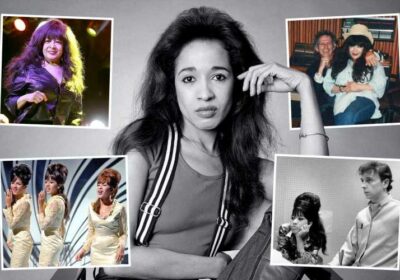 WITH her sultry beauty and melodic vocal, she helped shape the Sixties girl group phenomenon.

Hair piled high, and wearing lashings of mascara, Ronnie Spector rocketed to global super-stardom as lead singer of US hitmakers The Ronettes. 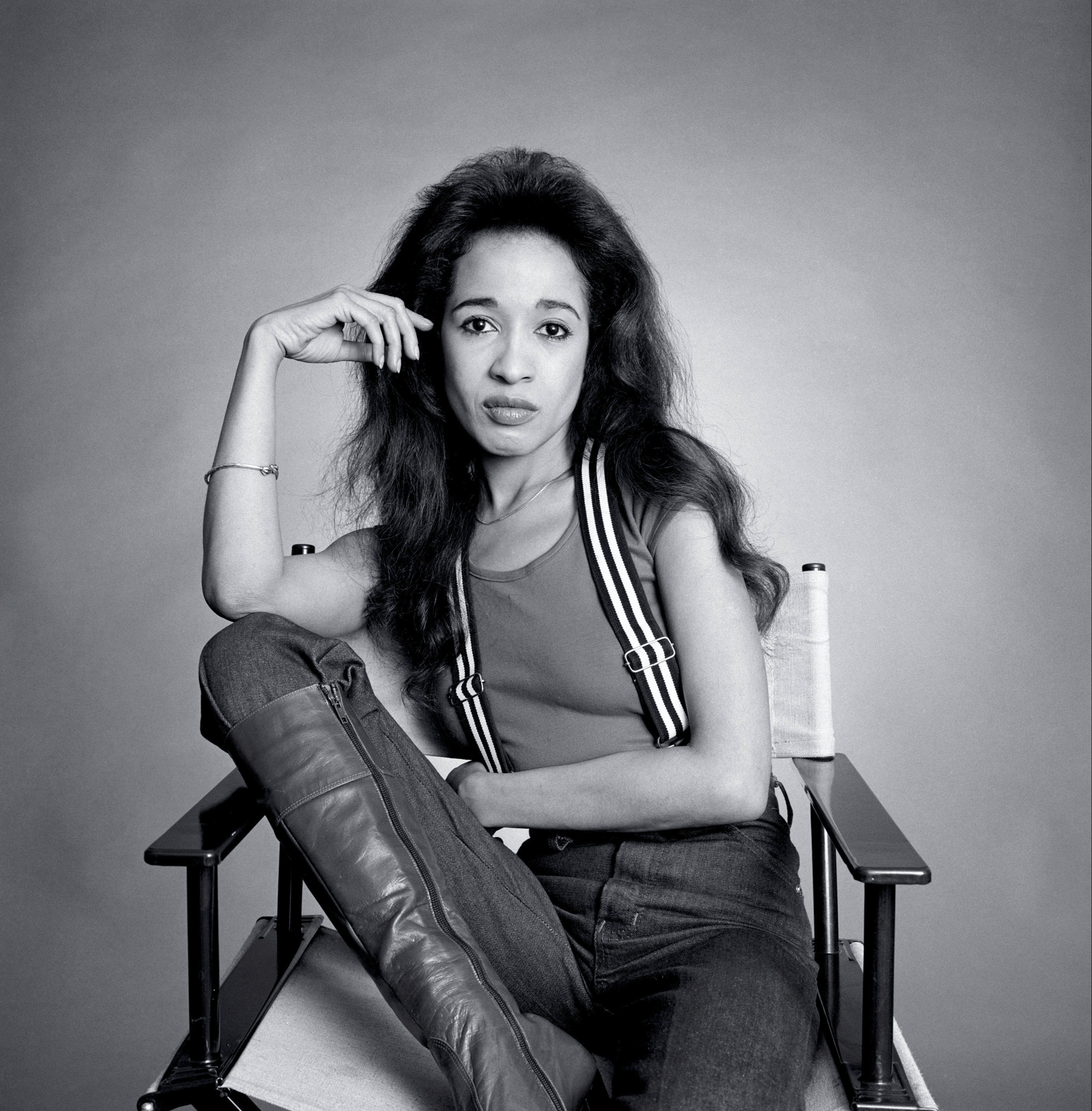 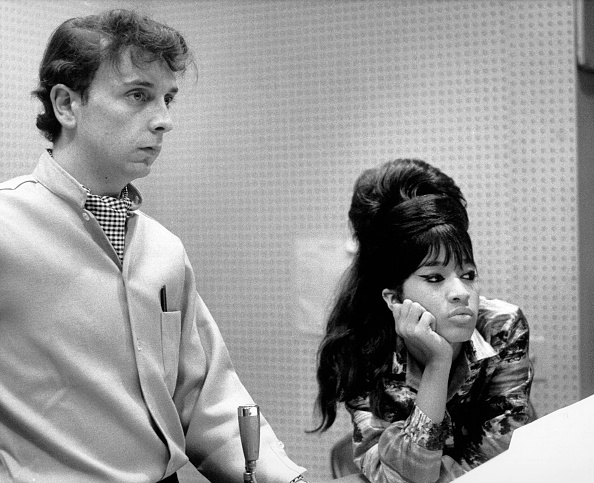 As tracks like Be My Baby and Baby, I Love You thrilled fans she was pursued by John Lennon, Keith Richards and, later, David Bowie.

Yet behind the glitz, she was living a nightmare marriage to psychotic US record ­producer Phil Spector. He kept her prisoner in their mansion, letting her out only with a life-sized dummy of him in her car.

Ronnie, who died age 78 of cancer on Wednesday, finally escaped him by running into the night barefoot, after he ­confiscated all her shoes.

“I knew that if I didn’t leave I was going to die there,” she recalled.

The mum of-five would eventually sue Spector, winning over a million dollars in royalties, and rebuilt her personal and professional life.

She was born Veronica Bennett in 1943 in New York to an Irish father and half African-American, half Cherokee mother. As a teen she formed what would become the Ronettes with older sister Estelle Bennett and cousin Nedra Talley.

The girls signed to Colpix Records in 1961 as the Darling Sisters but a hit continued to escape them.

So Estelle called the office of Phil Spector’s Phillies label. After an audition he signed the group, who were then renamed The Ronettes.

Backed by the producer’s famed Wall of Sound wizardry, the group reeled off a host of hits also including Grammy-winning Walking In The Rain. They toured the US in 1966 as support act to The Beatles — and the Rolling Stones supported them on a tour of the UK.

“They could sing their way right through a wall of sound,” the Stones’ Keith Richards later said. “They touched my heart right there and then and touch it still.”
But it was not just the vocals that mesmerised — as Ronnie put it, the girls “weren’t afraid to be hot”. She said: “We squeezed into the tightest skirts we could find. Then we’d get out on stage and hike them up to show our legs even more.

“We played a show for the American troops in Germany and the guys were having orgasms on the floor. I was like, ‘What are they doin’? Ain’t no dance I recognise.’”

Indeed, with her beehive hair, feline eyes and that hip wiggle, Ronnie was the ultimate Sixties siren — so much so that a major biopic is now in the works, starring US singer and actress Zendaya.

Ronnie once joked that Stones guitarist Richards was “always in love with me” — and John Lennon too.

She said: “John really had a big crush. I’ll never forget sitting on the windowsill, looking out on the lights and I said, ‘London is so beautiful’. He said, ‘You sure are.’ because he was looking at me. It made me want to cry, I felt such a star. I knew I’d made it.”

But she insists there was no “hanky panky”. She was 20 and already dating her svengali producer Spector. Their romance began in 1963 while he was still married to singer Annette Merar. But Spector soon moved his muse into his 23-room Beverly Hills mansion.

But she would soon learn his power play would extend beyond the music studio.
Ronnie and Phil wed in 1968 and she woke up on her wedding night to workers erecting a barbed-wire fence around the estate. Bars were soon installed over windows, and intercoms in all the rooms.

Ronnie was rarely allowed out alone, unless with a life-size dummy of Spector in the passenger seat of her car. But worst was being unable to perform on stage.

Phil talk her out of it with the help of a surprise Christmas present — blond, six-year-old twins he had adopted. But their new sons Louis and Gary entered a house of turmoil — and as Spector’s abusive behaviour continued, Ronnie drank heavily.

She said: “The last year of my marriage I didn’t talk at all. Because if I said anything he’d yell at me.”

In June 1972, Ronnie fled into the night barefoot.

Soon afterwards, warped Spector invited his mother-in-law to his basement to take a look at Ronnie’s next resting place — a solid-gold coffin with glass top “so I can keep an eye on her after she’s dead”.

In their 1974 divorce, she forfeited all future record earnings after Phil vowed to have a hitman kill her. She also surrendered custody of their children.

Ronnie then tried to rebuild her career, keeping the name Spector professionally because “I needed any way I could to get back in”.

She also had a brief romance with David Bowie, after being invited to meet him following a concert in New York in the mid-Seventies.

She said: “I went into a room and David Bowie was standing there naked. Every light was on, bright, bright, bright, like he was at the Yankee Stadium. You can figure it out from there. A great night and he was a great guy.”

Ronnie began performing in a rejigged Ronettes — minus her cousin and her sister, who would later develop schizophrenia.

She released a number of singles during the Seventies, and in 1980 debut solo album Siren.

In the same year she met her future husband Jonathan Greenfield, who was 15 years her junior. They had two sons and lived together in Connecticut until her death.

In 2009, Spector was convicted of murdering 40-year-old US actress and model Lana Clarkson. She was shot in the mansion Ronnie had been convinced she would die in.

Asked about Spector living a life behind bars ­— before he died last year, age 81 — she said: “It feels wonderful. The more he tried to destroy me, the stronger I got. It made me think: ‘How dare you, you don’t own me.’”

History will remember him as a murderer, her as a pop goddess. 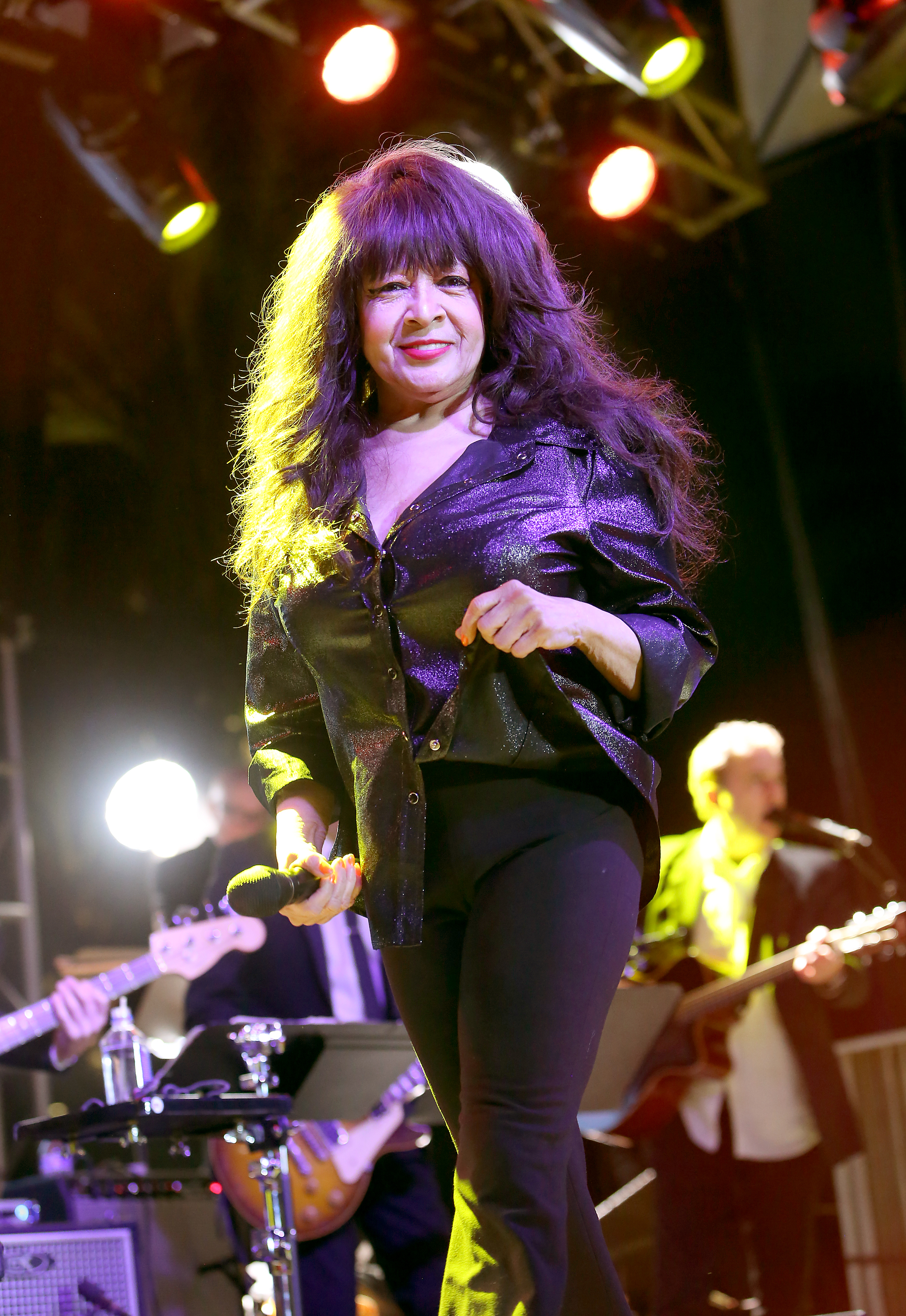 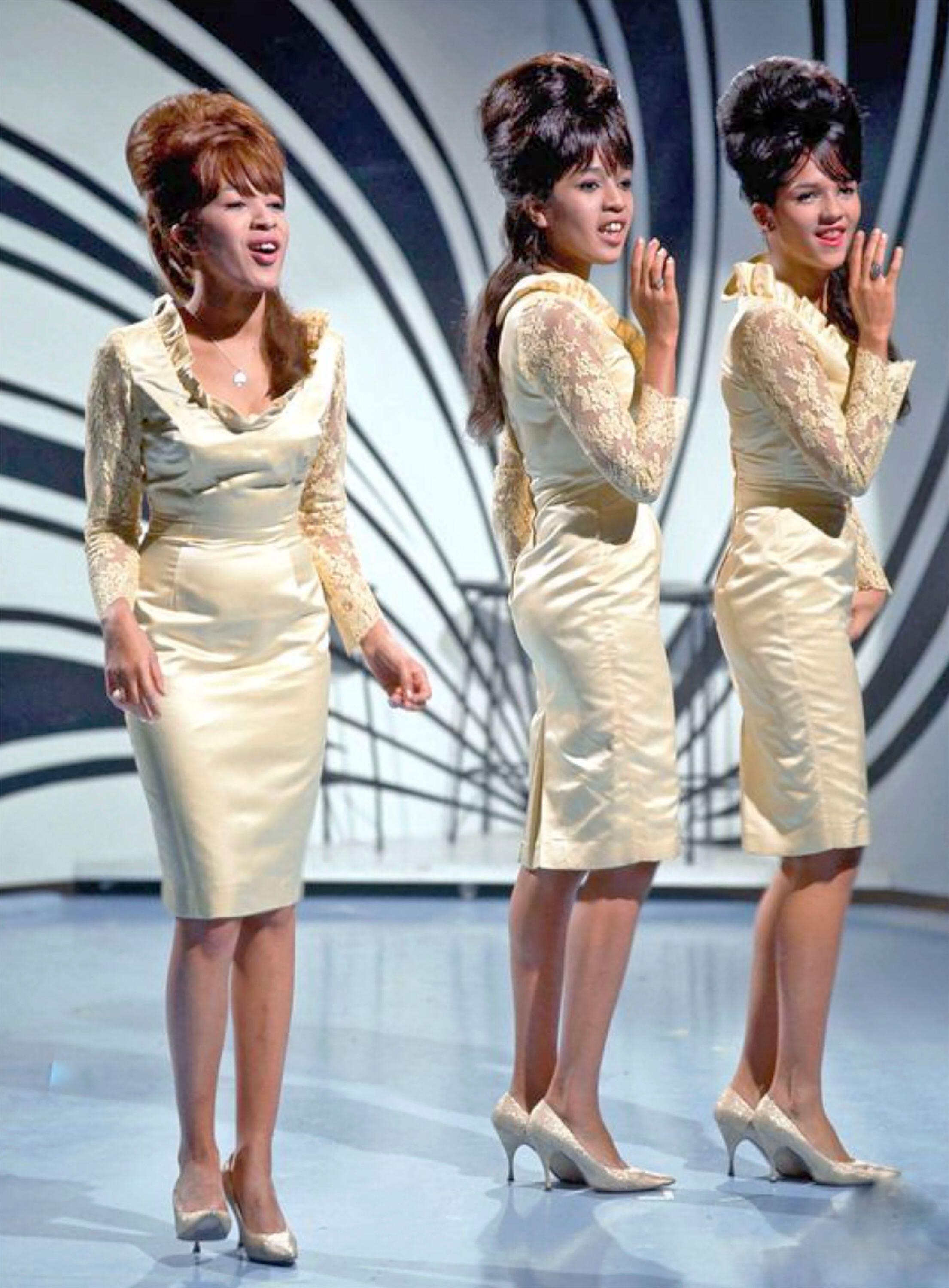 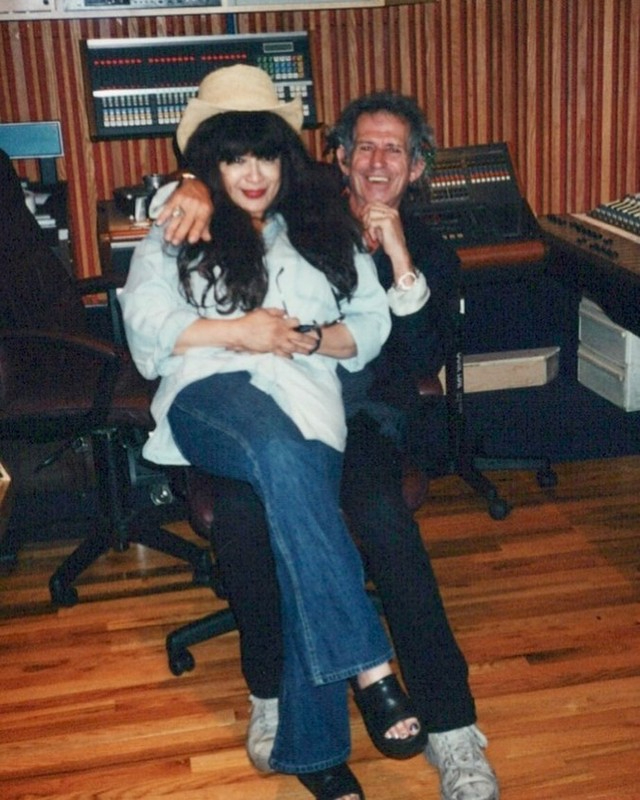