Home » TV & Movies » How old was Dennis in EastEnders as he is revealed as baby Alyssa's dad?

How old was Dennis in EastEnders as he is revealed as baby Alyssa's dad? 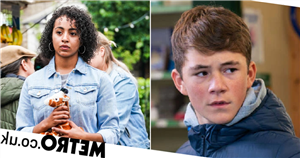 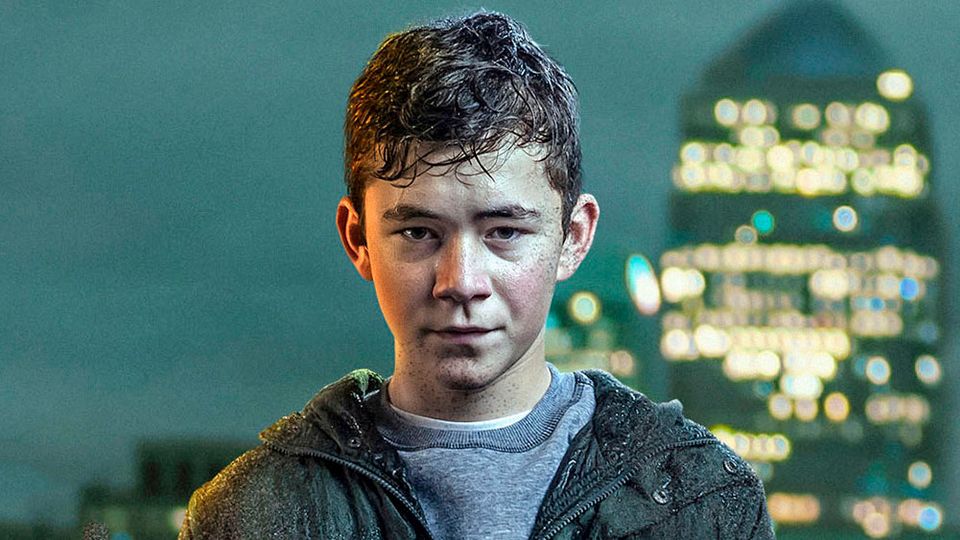 Alyssa was left on Sharon’s doorstep a few weeks ago, with a note attached asking for the baby to be looked after.

Sharon and Martin (James Bye) initially assumed Zack (James Farrar) had become a dad because of his relationship history.

However, after taking DNA tests, Marin and Zack discovered neither of them were Alyssa’s dad.

Last night, Zack’s suspicion grew when he spotted someone looking at him and Alyssa.

Confronting her, Zack and Sharon discovered the girl, Jada, is Alyssa’s mother.

And to their surprise, Jada revealed Dennis is Alyssa’s father.

EastEnders viewers were shocked to discovers this news and now, questions are being asked as to how old Dennis actually was before his death.

How old was Dennis?

Sharon’s son, Dennis, was 13 years old when he died, meaning he was about 12 when he slept with Jada.

EastEnders has confirmed that Jada is now 16 years old, making her about 14 when Dennis died.

How did Dennis die?

On a boat on the Thames, Ian (Adam Woodyatt) locked Dennis in a room to try and get revenge on behalf of Bobby (Clay Milner Russell).

But when Phil’s (Steve McFadden) confrontation led to the boat crashing, Dennis became trapped inside.

Ian eventually saved Denny from the locked room, but as the boat was filling up with water, it was too late and Dennis drowned.

Tonight, Sharon will attempt to come to terms with this news, but will she remain in contact with Alyssa?

Could Sharon become Alyssa’s primary carer if Jada isn’t able to look after her?