Home » How old is Shaun Ryder, what are the Happy Mondays star's hits and what Gorillaz track does he feature on?

How old is Shaun Ryder, what are the Happy Mondays star's hits and what Gorillaz track does he feature on? 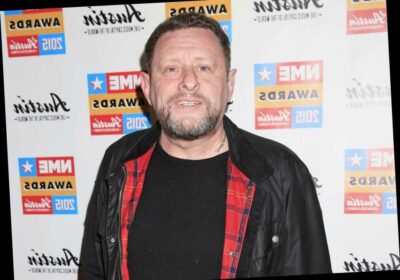 SHAUN Ryder is a British singer who rocketed to fame with alternative rock group Happy Mondays.

As well as enjoying collaborations with chart-topping bands like Gorillaz, he has also cemented his roots in reality TV with stints in Celebrity Big Brother and I'm A Celebrity. Here's what you need to know about the star… 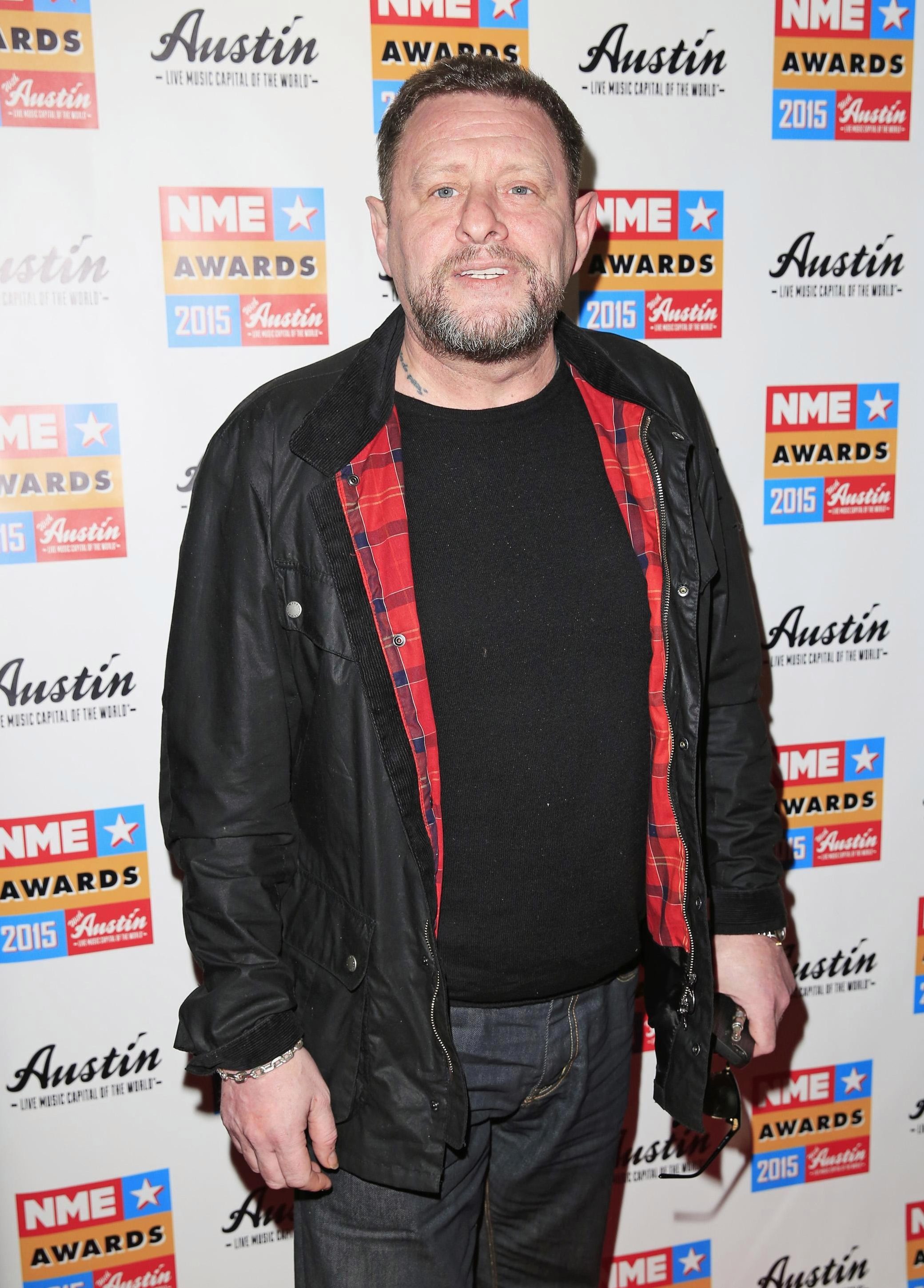 How old is Shaun Ryder?

Born in Manchester, England, on 23 August 1962, Shaun left school at the age of 13 to work on a building site before pursuing his passion for music.

Shaun married his long-time girlfriend Joanne in 2010 after six years together.

The singer is the father of six children, though only shares daughters Lulu, eight, and Pearl, 10, with his current wife.

In an interview with The Sun in July 2017, Shaun credited his spouse and kids with helping him through his battle with heroin addiction.

What musical success has he had?

In 1980 he formed Happy Mondays alongside his brother Paul Ryder (bass) and their friends Mark Day (guitar), Paul Davis (keyboard) and Gary Whelan (drums), with Mark "Bez" Berry later joining the band as a percussionist.

The group – who helped pioneer the Madchester sound – released a slew of hits including Step On, Kinky Afro and 24 Hour Party People.

In 1995 Shaun founded group Black Grape, whose first album, It's Great When You're Straight… Yeah, shot to the top of the British chart.

Shaun also enjoyed monumental chart success when he lent his vocals to Gorillaz hit Dare in 2005. 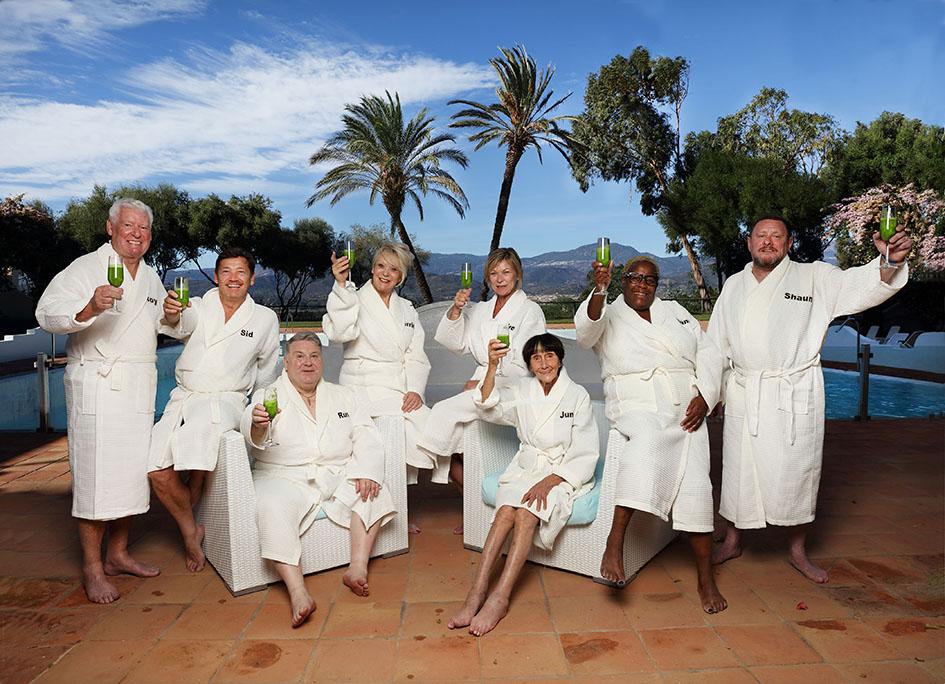 What else do I know Shaun Ryder from?

In 2010 Ryder became an unlikely national treasure when he was runner-up to Stacey Solomon on I’m A Celebrity . . . Get Me Out Of Here! where he famously braved a snake bite, describing it as “like putting your hand through sheet glass”.

The star made his return to reality TV after agreeing to appear on ITV's 100 Years Younger in 21 Days.

The programme saw several celebrities attempt to reverse the ageing process through a number of shocking procedures.