Home » How old is Paula Abdul and what is her net worth?

How old is Paula Abdul and what is her net worth? 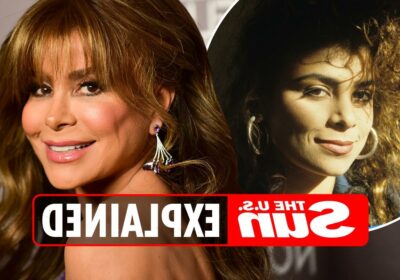 PAULA Abdul has had many jobs over her 40-plus year career, most notably her solo music career.

Since starting her career at 18 years old as a cheerleader with the Los Angeles Lakers, Abdul has managed to establish quite the career, serving as a host for American Idol and her own singing career. 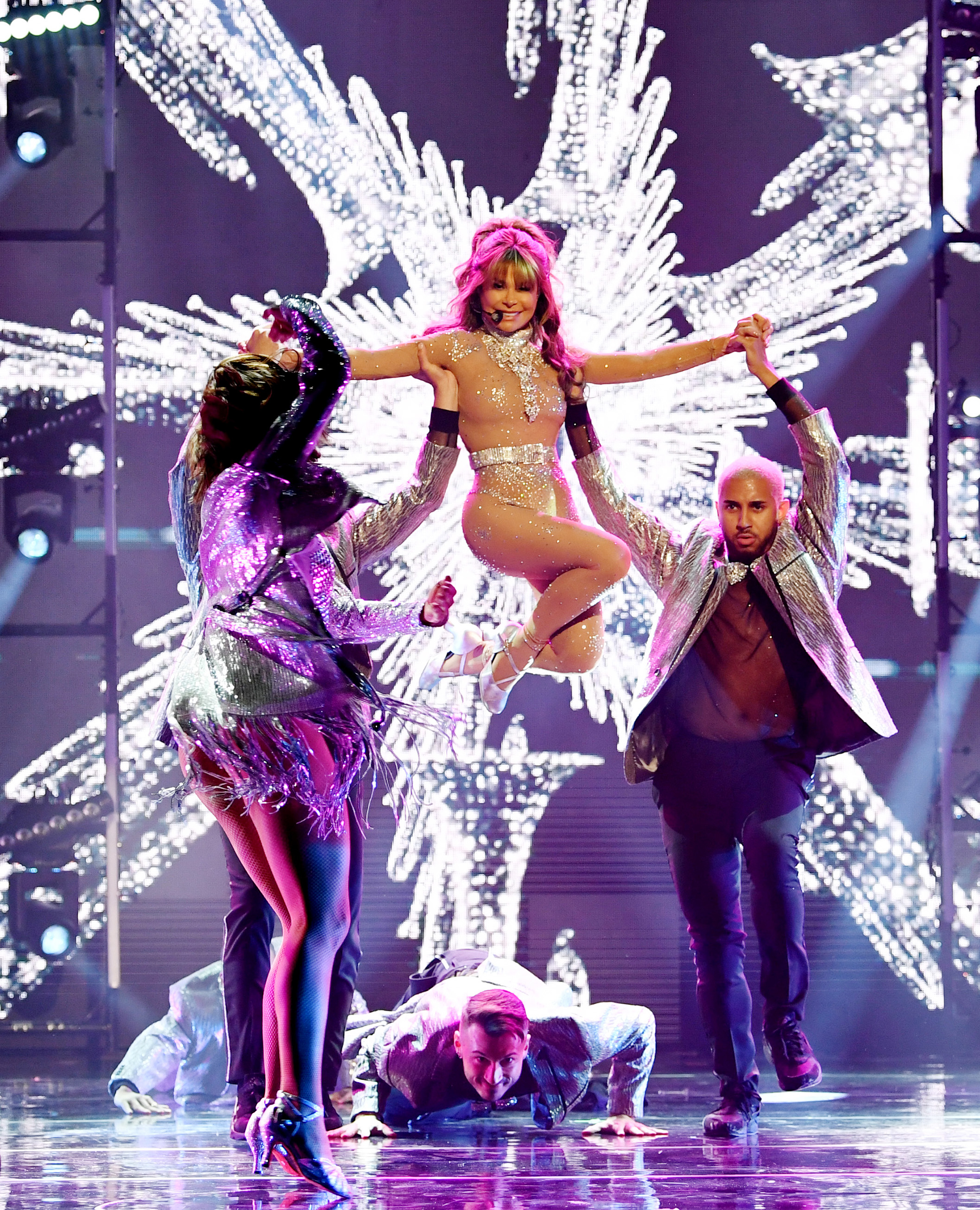 How old is Paula Abdul?

Paula Abdul is 58 years old, and is just about to turn 59 in June. At 18, she started her professional entertainment career as a cheerleader with Lakers.

It was with the Lakers that Abdul was discovered and hired by the Jackson family. Abdul went on to direct choreography for Janet Jackson.

With the money Abdul was able to save, she recorded a singing demo that landed her a record deal. Despite never being formally trained, Abdul worked hard on her vocals, and eventually release her first album. 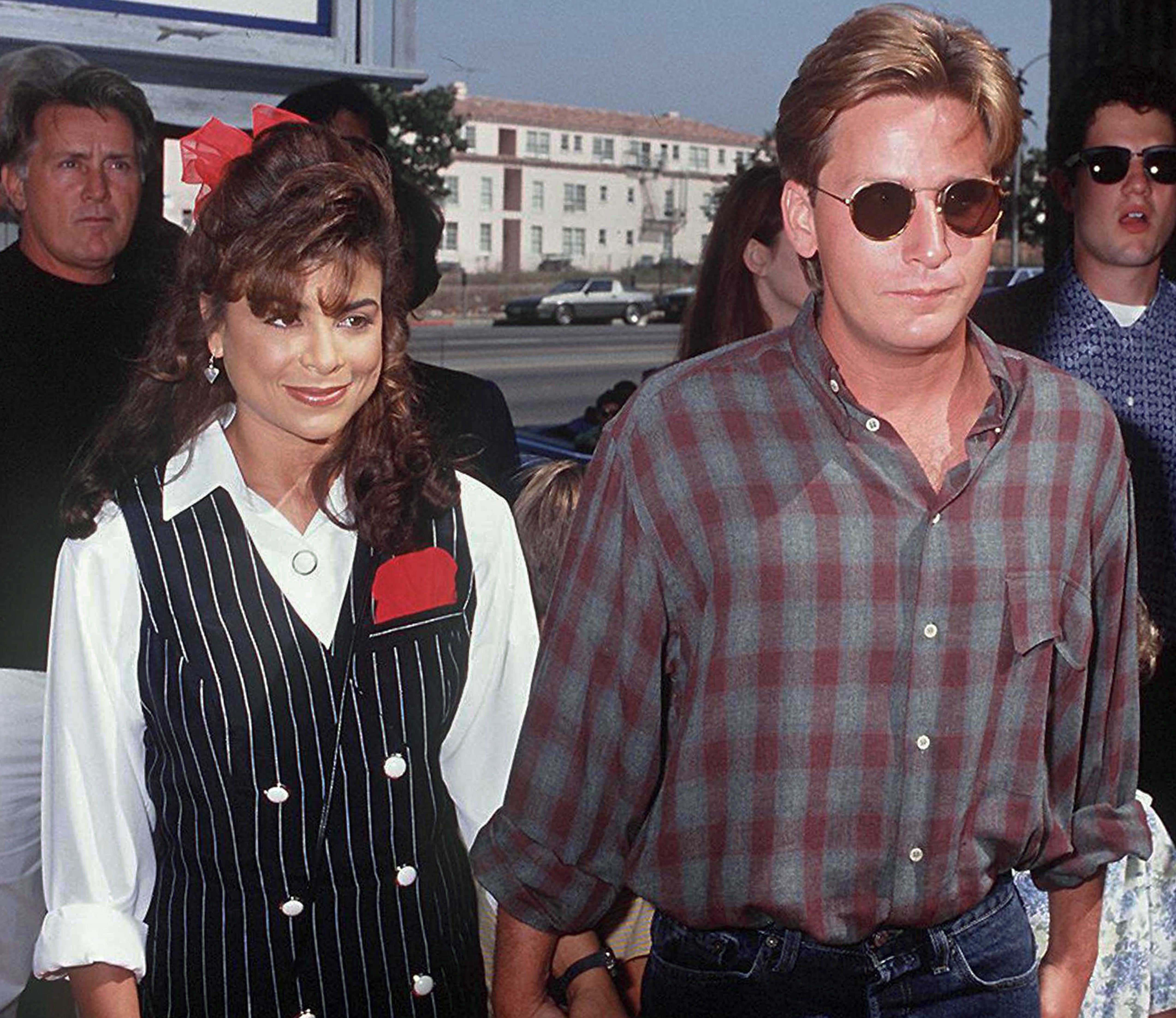 After her incredibly successful singing career, in 2002 Abdul became one of the three feature judges on Fox's American Idol. 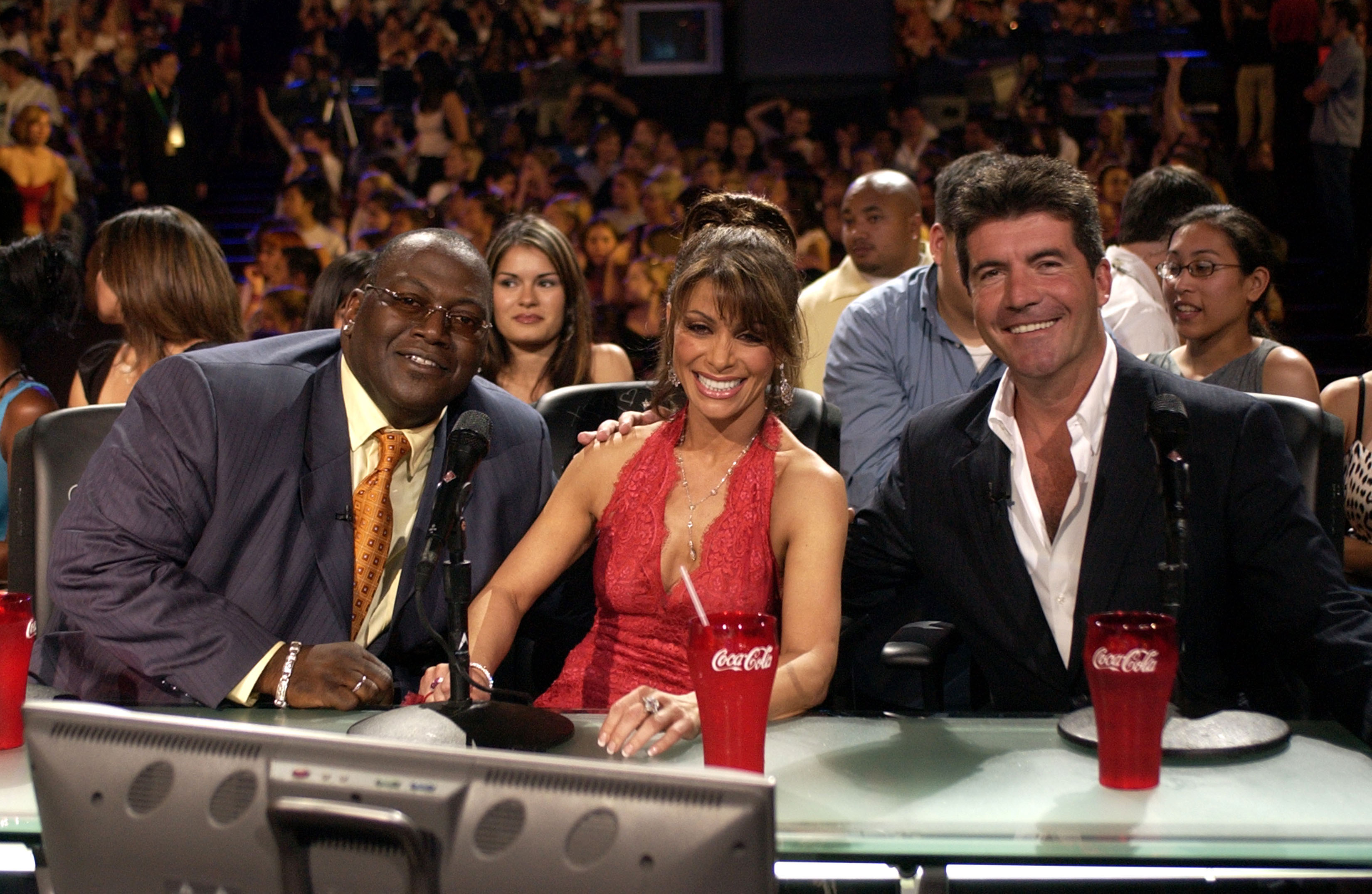 Abdul served as the soft and compassionate voice opposite to the grueling Simon Cowell.

Abdul stayed on the massively popular show for 9 seasons, where it was reported she made over five million dollars a season.

What is Paula Abdul's Net Worth?

Paula Abdul has a reported net worth of over $30million with an annual salary of $2.5million.

After her singing career, her time spent on reality shows made her the most money. After leaving American Idol, in which she was requesting around $20million a season, she joined The X-factor for the first season, alongside Simon Cowell.

Abdul currently serves as a panelist for Fox's The Masked Dancer, following the popularity of its sister show The Masked Singer.

Abdul returned to American Idol in 2021 to relieve Luke Bryan, who missed the show's 2021 season after being testing positive for COVID-19.