Home » TV & Movies » How old is Lin-Manuel Miranda, who is the Hamilton star's wife and who does he play in Mary Poppins?

How old is Lin-Manuel Miranda, who is the Hamilton star's wife and who does he play in Mary Poppins? But what else do we know about the man of the moment? Here's the lowdown… 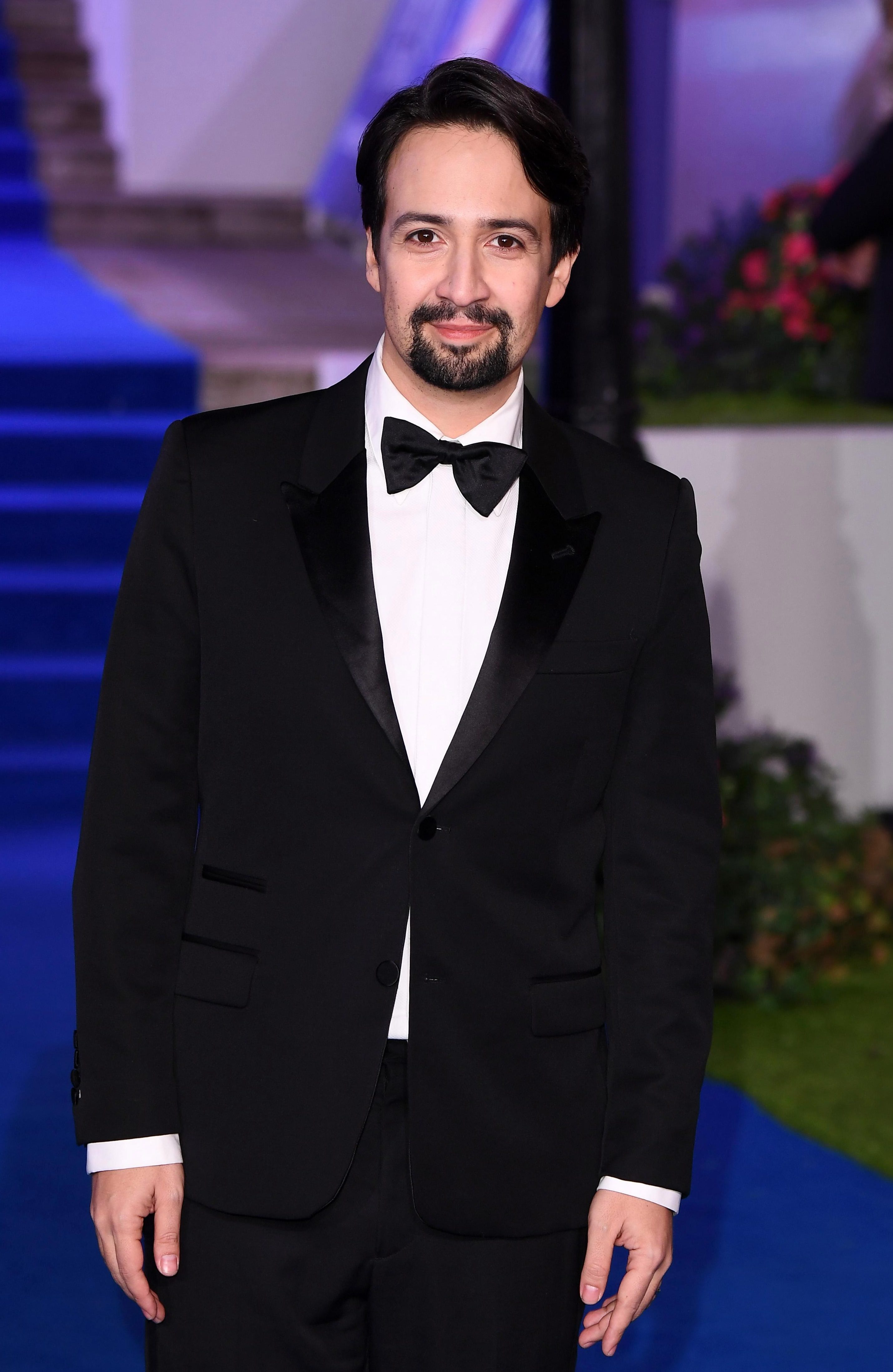 How old is Lin-Manuel Miranda?

Lin-Manuel Miranda, 38, was born January 16, 1980 and is an American composer, lyricist, playwright, rapper, and actor.

He is best known for creating and starring in the Broadway musicals In the Heights and the show of the moment, Hamilton.

He is known for winning MANY awards this includes a Pulitzer Prize, three Grammy Awards, an Emmy Award, a MacArthur Fellowship, three Tony Awards and a star on the Hollywood Walk of Fame. 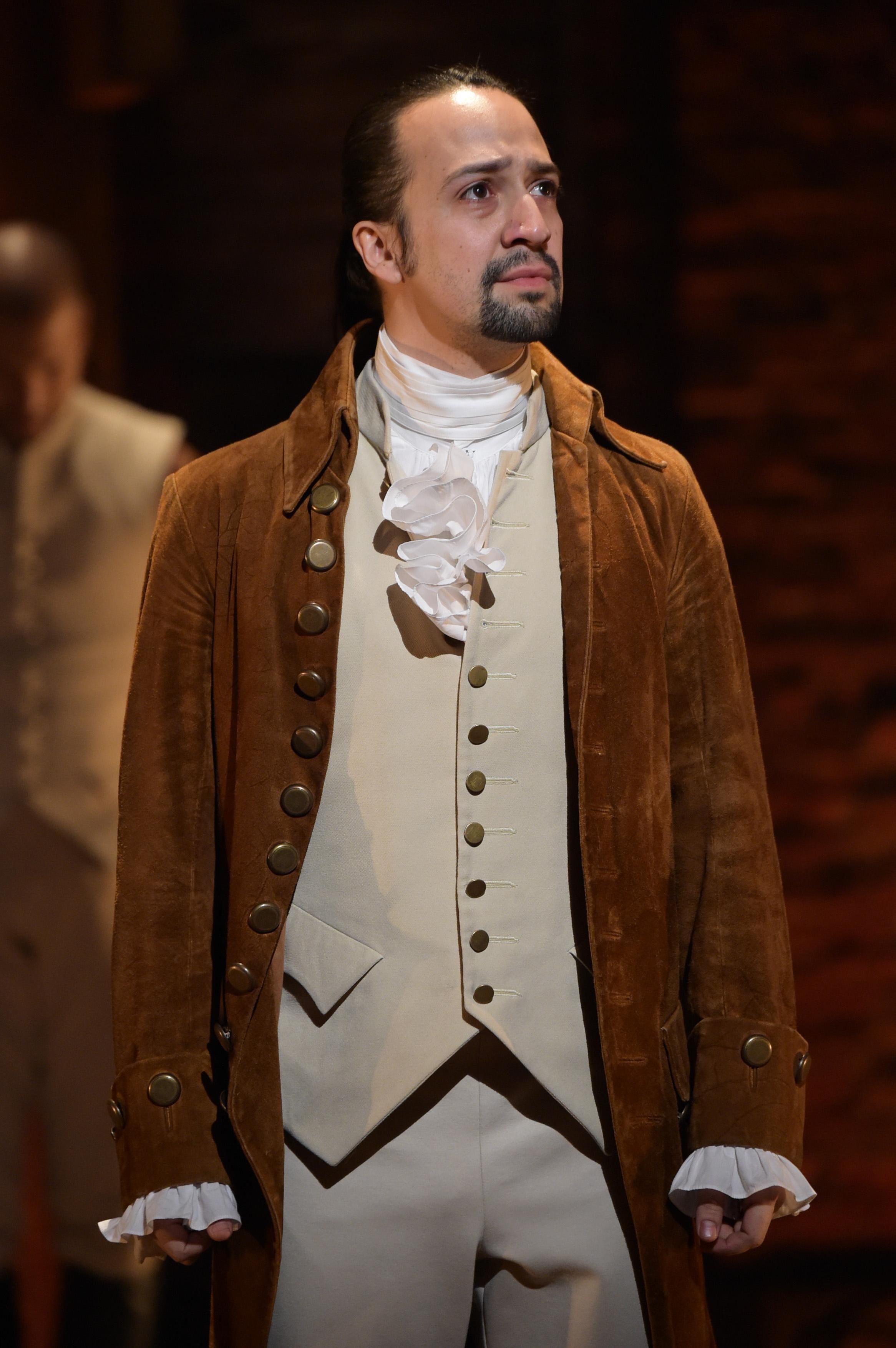 Who does Lin-Manuel play in Mary Poppins Returns?

It is a similar role to Dick Van Dyke's Bert in the original 1964 film.

In fact his character Jack is a former apprentice of Bert's. 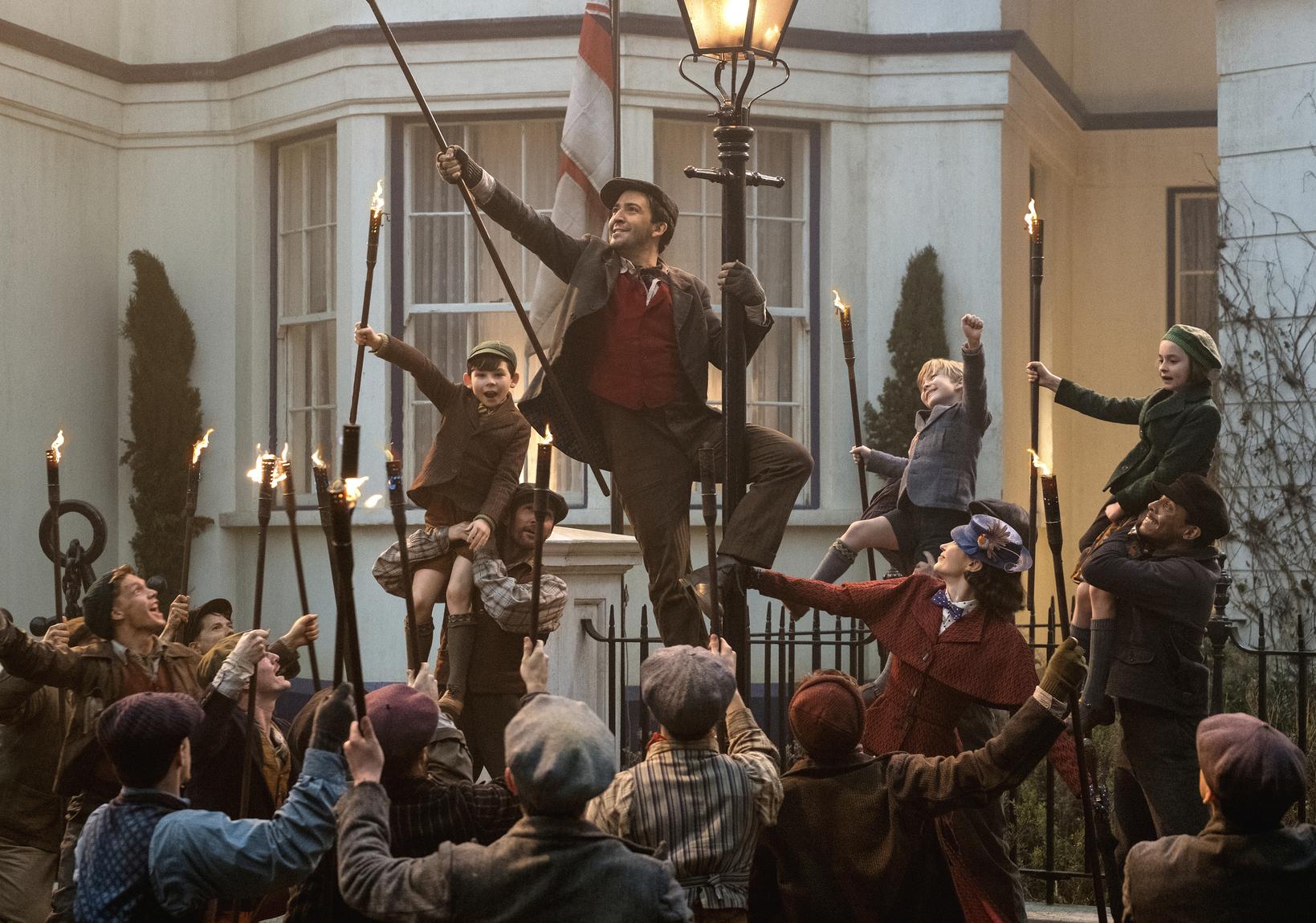 At the wedding reception, Lin-Manuel, along with the wedding party, performed the Fiddler on the Roof song To Life – the video has been viewed more than six million times on YouTube.

The couple welcomed their son Sebastian in 2014 and their second child Francisco in February 2018.