Home » TV & Movies » How old is Glenn Close, will she win an Oscar for The Wife and who's her daughter?

How old is Glenn Close, will she win an Oscar for The Wife and who's her daughter? But, before we see her posing on all the red carpets, here's everything you need to know about the talented actress. 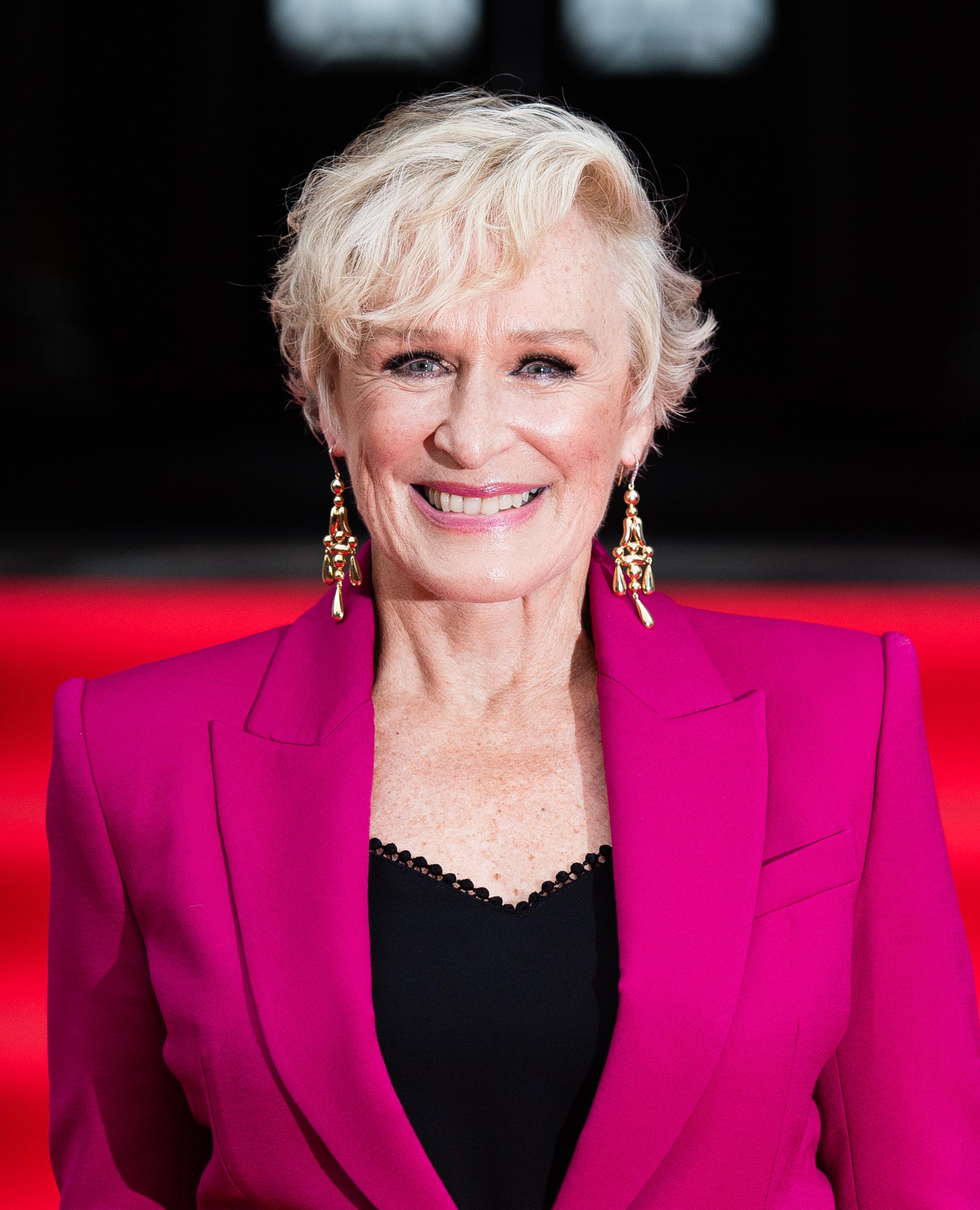 How old is Glenn Close?

The iconic star was born to a doctor father and socialite mother in Greenwich, Connecticut.

She studied theatre and anthropology at the College of William & Mary.

Her decades-long career has seen her star in countless movies and television series, and bag numerous awards. 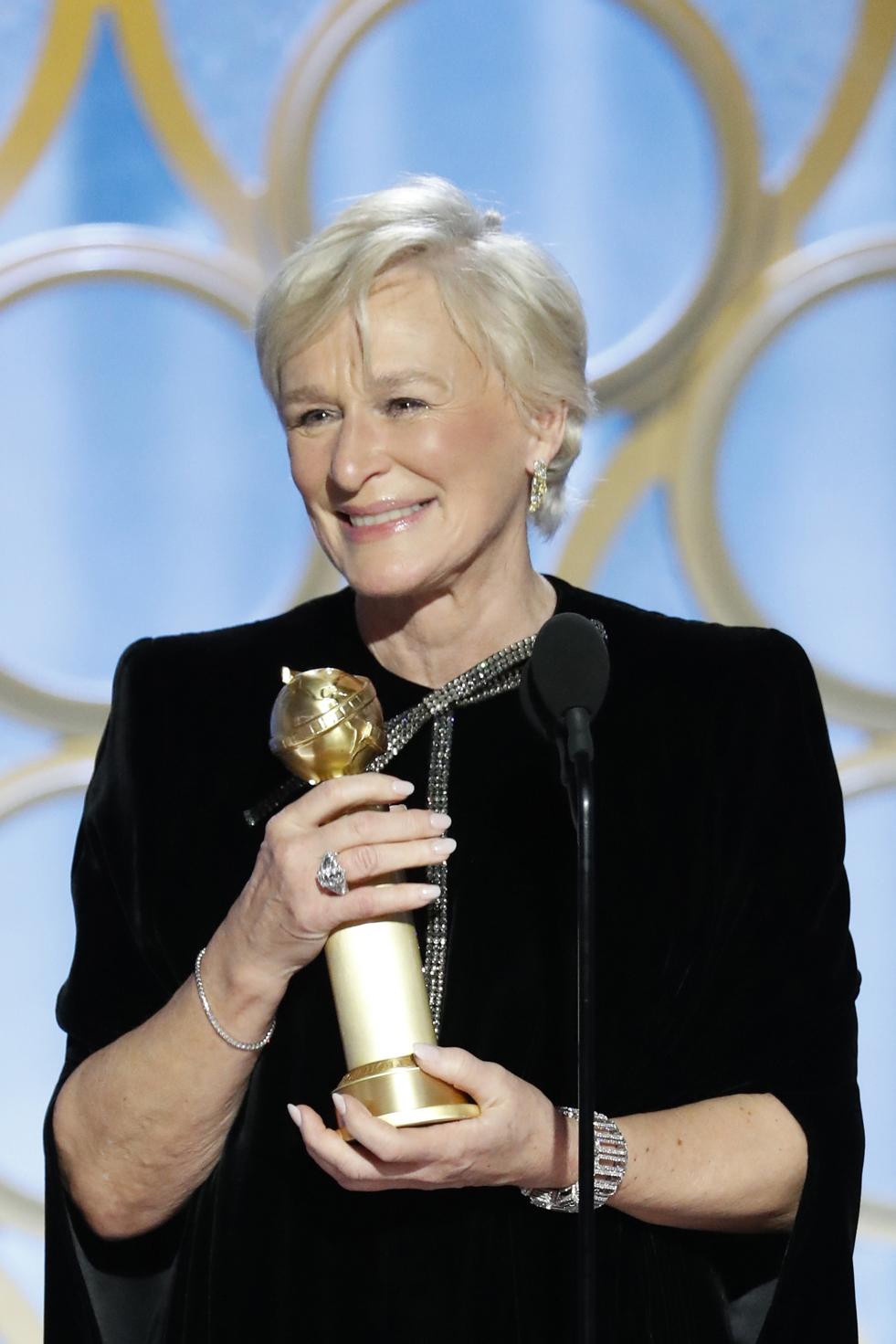 Will she win an Oscar for The Wife?

Her role in The Wife has impressed critics around the world, leaving many convinced that this might be the year Glenn takes home an Oscar.

She has already been nominated for the award 6 times, but is this the year she finally wins one?

Bookies think it is according to William Hill.

Glenn is leading the predictions by 1/2, followed by Olivia Colman with 5/2 and Lady Gaga with 4/1.

She has a daughter from her partnership with producer John Starke, whom she met on a movie set.

Her daughter, Annie Starke, is a 30-year-old stage and film actress.

She studied art history at the Hamilton College before embarking on her acting career.

Annie has recently risen to fame for playing her mother's younger self in The Wife.

This isn't the first time she has played her mother, so you may recognise her as the younger Glenn Close in Father Figures, as well.