Home » TV & Movies » How old is Frank Ocean and what is his net worth?

How old is Frank Ocean and what is his net worth? 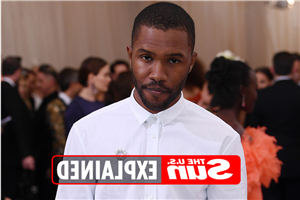 AFTER a year of delays and uncertainty, live music is slowly returning, including huge festivals with headliners like Frank Ocean. 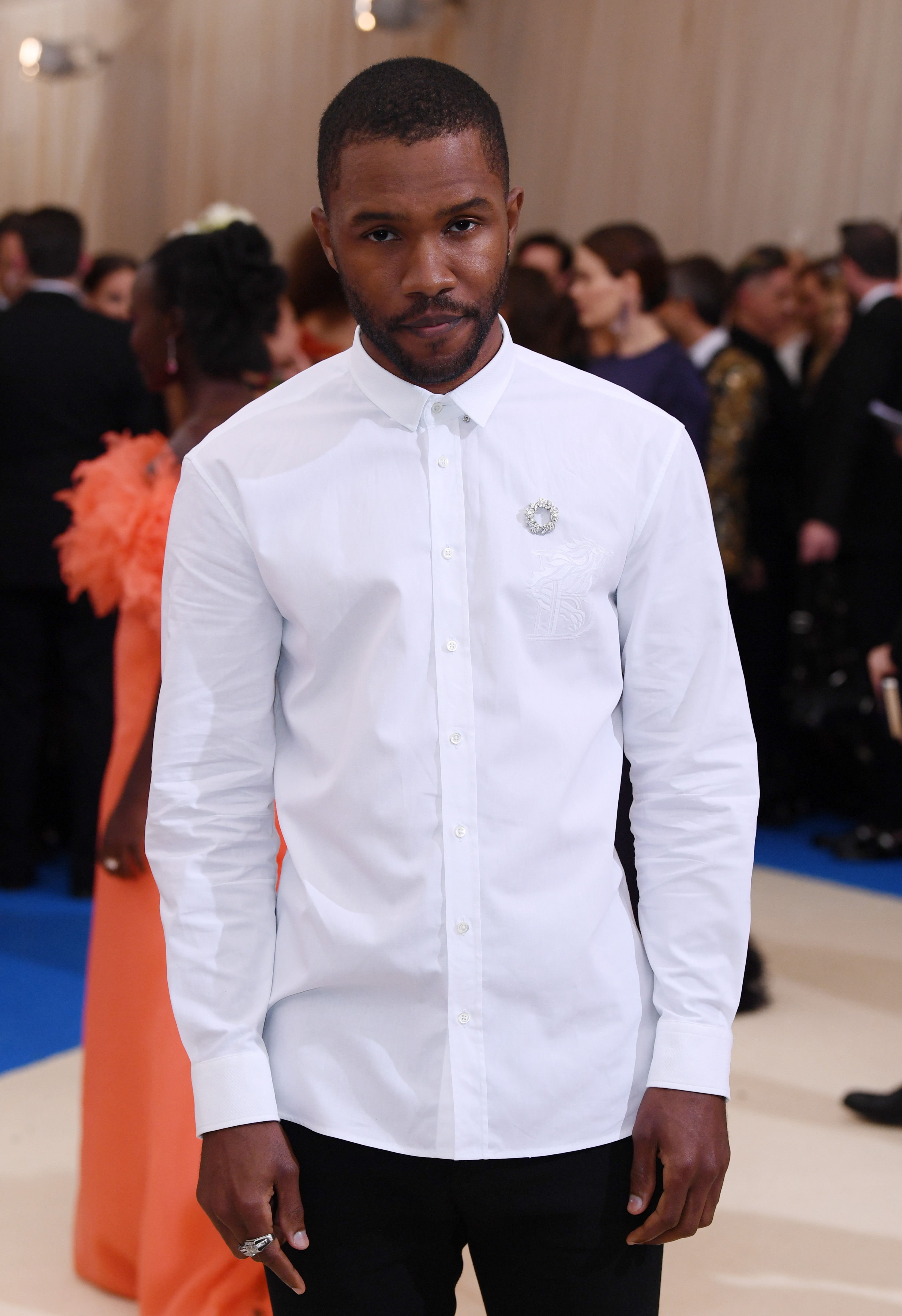 How old is Frank Ocean?

At age 5, Ocean relocated to New Orleans, Louisiana where he grew up.

He began his musical career as a ghostwriter before joining hip hop collective Odd Future in 2010.

In 2011, he released his first mixtape Nostalgia, Ultra and joined Deaf Jam Recordings.

Since then, he has won two Grammy Awards, a GLAAD Media Award, and a Brit Award, among others.

He legally changed his name to Francis Christopher Ocean in 2010.

Ocean just had a birthday and turned 34 on Thursday, October 28.

What is Frank Ocean's net worth?

According to Celebrity Net Worth, Ocean is worth $13million.

In 2013, he was listed by Time Magazine as one of the 100 most influential people in the world.

The last time the musician performed for a live audience was in 2017.

On August 2, 2021, Coachella co-founder Paul Tollett announced that Ocean would be headlining the 2023 festival.

Steve Appleford interview Tollett for the Los Angeles Times saying "Normally, Tollett would never reveal the name of any act so far in advance, but he says fans deserve some reassurance after the chaos and uncertainty of the last year and a half."

"I’m just trying to be as fair as I can to artists and to the fans to make sure that eventually they get to see everyone that we talked about.”

Ocean was originally set to perform at the 2020 festival with Rage Against the Machine and Travis Scott, but the show was cancelled due to the pandemic.

He was then unavailable for the rescheduled 2022 show occurring over the weekends of April 15-17 and April 22-24.

Rage Against the Machine and Travis Scott will return for the show, with a third headliner to be announced.

But, for now, fans can look forward to the often career-defining performance Ocean will deliver in California in 2023.