Home » TV & Movies » How old is Caitlyn Jenner, when did she transition from Bruce Jenner, what's her net worth and who are her children?

How old is Caitlyn Jenner, when did she transition from Bruce Jenner, what's her net worth and who are her children? We take a look back on her life so far and the legacy she has created as an LGBT spokesperson and former Olympic gold medallist. 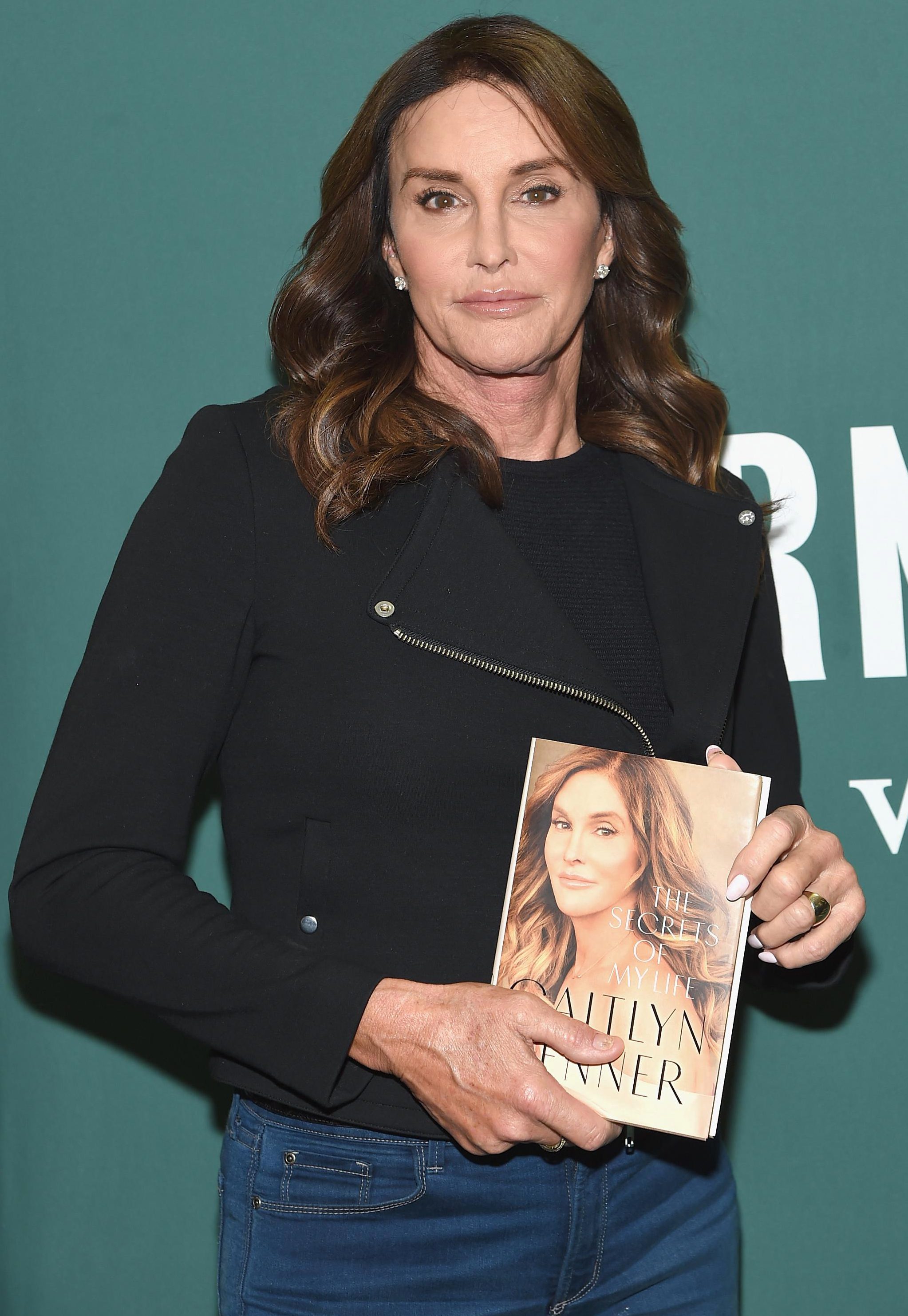 Who is Caitlyn Jenner?

Caitlyn Jenner, formerly known as Bruce Jenner, is an Olympic gold medal-winning decathlete and Keeping Up With The Kardashians star.

Jenner previously identified as male but publicly announced her identity as a trans woman – and her name change to Caitlyn – on the cover of July 2015 issue of Vanity Fair – which was seen around the world.

The 69-year-old was born on October 28, 1949, in Mount Kisco, New York and after showing a talent for sports at a young age, won a football scholarship to Graceland College in Iowa.

However, she had to quit the game after a knee injury, at which point the Graceland track coach then encouraged Jenner to try her hand at the decathlon.

Jenner went on to win the gold medal for the event at the Montreal Olympic Games in 1976, earning the unofficial title as the "World's Greatest Athlete".

Capitalising on her new-found fame, Jenner became a spokesperson for Wheaties cereal and over the years appeared in numerous reality TV shows including the American version of I'm A Celebrity…Get Me Out Of Here.

Since 2007, she has regularly appeared on Keeping Up With The Kardashians alongside her ex-wife Kris, her step-children Kim, Kourtney and Khloe, and biological daughters Kendall and Kylie.

Jenner is openly Republican, which has caused controversy following beliefs in the political system about the LGBT community, and Donald Trump's later removal of transgender soldiers in the Army. 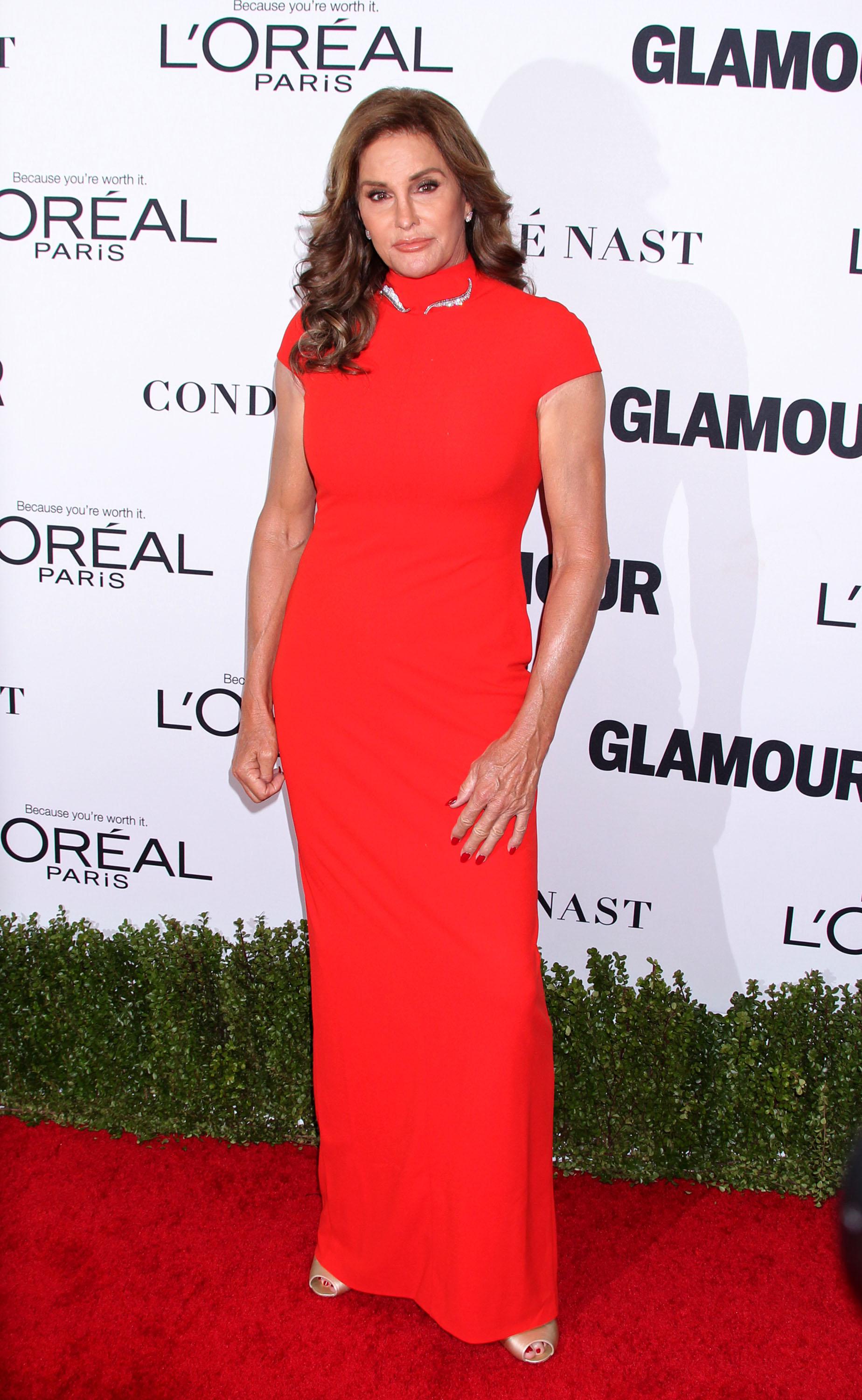 When was she known as Bruce Jenner?

Caitlyn was known as Bruce Jenner until she came out as a trans woman during an interview with Diane Sawyer in April 2015.

Jenner revealed she had dealt with gender dysphoria when she was younger and said that "for all intents and purposes, I'm a woman".

She has undergone cosmetic surgery and revealed in her new memoir that she had gender reassignment surgery in January 2017.

In June 2015, Jenner's Vanity Fair cover was released with the tagline: "Call Me Caitlyn", revealing her new name and image. 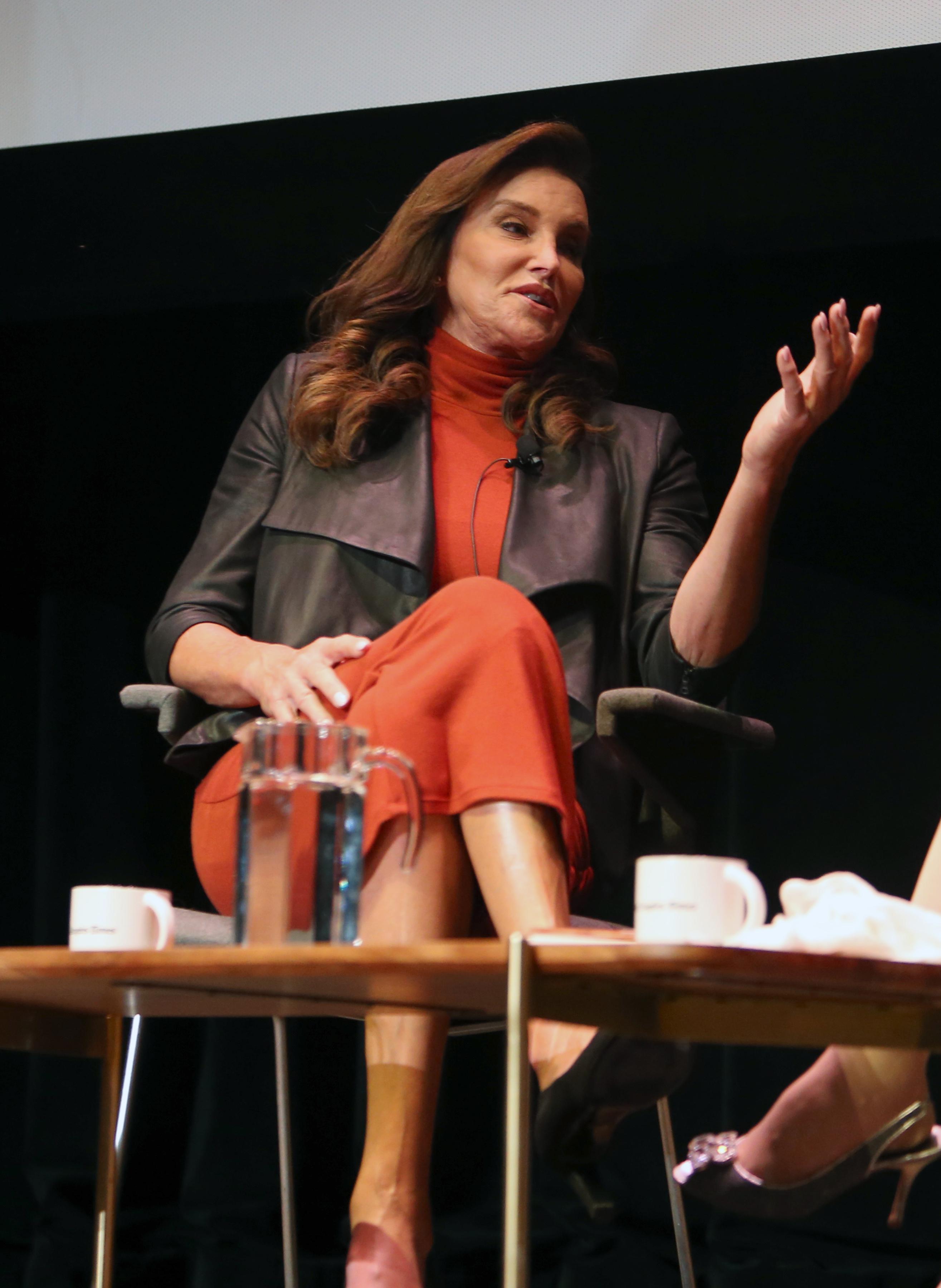 Her transition was documented in an E! reality show called I Am Cait. The programme looked at how Jenner's transition affected her relationships, as well as examining her role within the LGBT and transgender communities.

Writing about the surgery in her memoir, she said: "The surgery was a success, and I feel not only wonderful but liberated," adding that it was a "complex decision" to go ahead with the operation.

Caitlyn also admitted that she only speaks to a "couple" of her six children since her transition.

What is Caitlyn Jenner's net worth?

Caitlyn is widely reported to be worth in the region of £65million.

She was paid £3.2million from E! for her reality show I Am Cait. 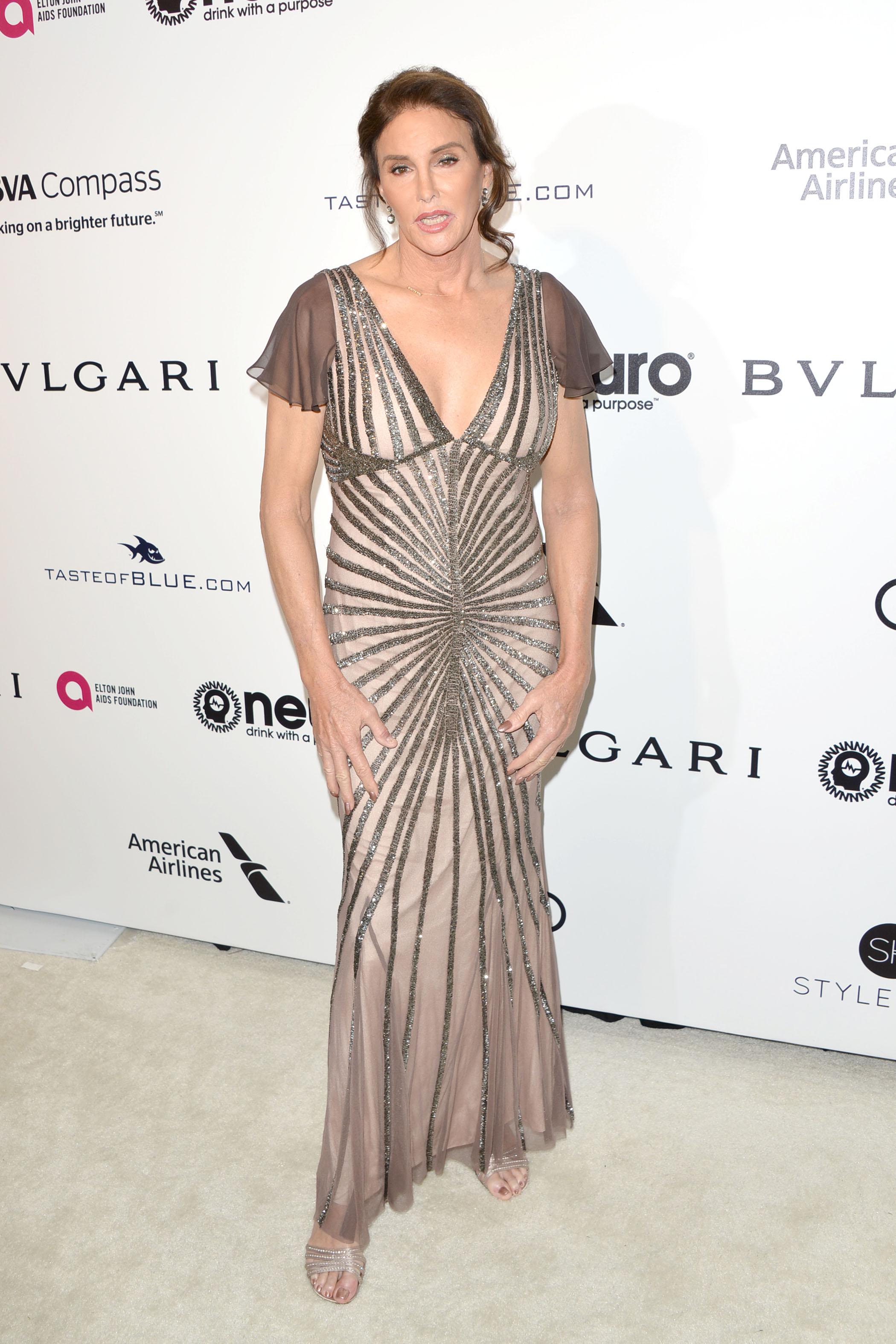 How many times has Caitlyn been married?

During their marriage, the pair had son Burt and daughter Casey but divorced in 1980 after nine years of marriage.

On January 5, 1981, Jenner married actress Linda Thompson in Hawaii and the couple has two sons together, Brandon and Brody Jenner.

By 1986, they had separated and in 1991, Jenner married Kris Kardashian after five months of dating.

They have two daughters together, Kendall and Kylie, and Jenner was also a step-parent to Kris' children Kim, Kourtney, Khloe, and Rob Kardashian.

Jenner and Kris announced their split in October 2013 and their divorce came through in March 2015.

When asked if she's now interested in finding love during a frank interview on Loose Women, Caitlyn revealed she's got no time for dating.

“I have no real desire [to date], my life is full of family," she said.

"I have no idea who would even be a good person [to go on date with].” 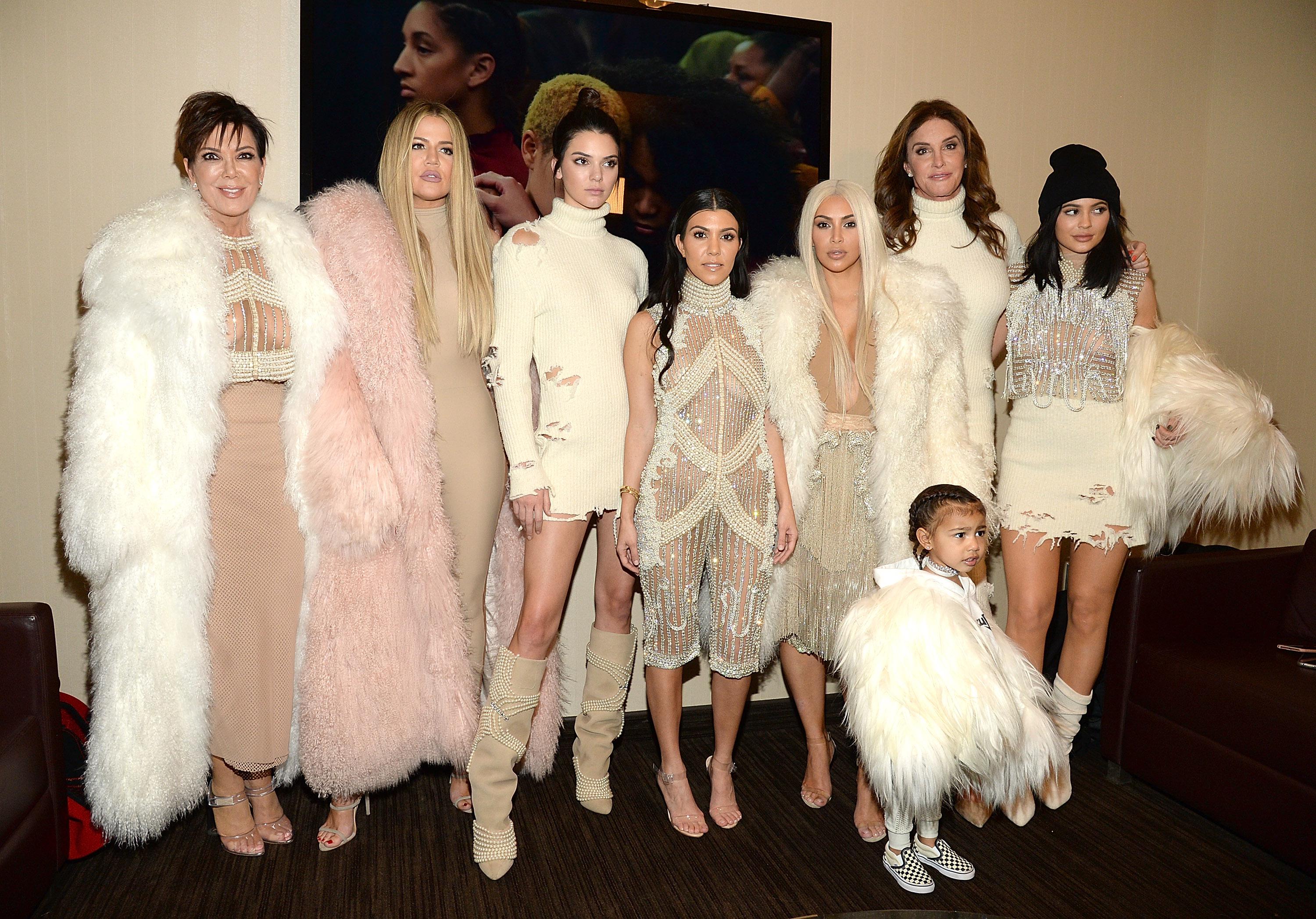 What is Caitlyn's relationship like with the Kardashians since her split?

In September 2017, Caitlyn discovered daughter Kylie was pregnant through the media – and not by talking with her.

A source close to the family exclusively told The Sun Online: “Caitlyn had to find out that Kylie was pregnant just like everyone else — from the internet.

"She was heartbroken that her own daughter wouldn’t confide something so serious to her first."

She has previously been open about the fact that the relationship she has with her step-children has turned sour, and in August revealed she hadn't spoken to Kim in nine months.

Caitlyn also caused more of a rift after exposing the inner workings of her marriage to Kris in her book, The Secrets of My Life.

Why did Caitlyn get angry during an interview with Piers Morgan?

Caitlyn couldn’t hide her anger when Piers Morgan made a joke about her gender transition when she appeared on his Life Stories TV show.

The former Olympian, 69, lashed out when Piers asked her about her physical changes and quipped that there were “certain areas we know about”.

Caitlyn told him: “You made a comment there and that's why you would get in trouble, OK? You said ‘certain areas’ – that, to a trans-person, is disrespectful.”

Piers, whose interview with Caitlyn will air on Thursday night, defended his comment much to Caitlyn’s annoyance.

She told him: “It's not funny. It's life. It's a very serious part of my life.

“It's not something that you joke about. This is serious stuff. People die over these issues. It's not a joke.”