Home » TV & Movies » How old Andy Serkis and what's his net worth? Gollum actor in Lord of the Rings who played Snoke in Star Wars: The Last Jedi

How old Andy Serkis and what's his net worth? Gollum actor in Lord of the Rings who played Snoke in Star Wars: The Last Jedi But, what else has he been in? And what's his net worth? We find out about the star, who's playing Snoke in Star Wars: The Last Jedi. 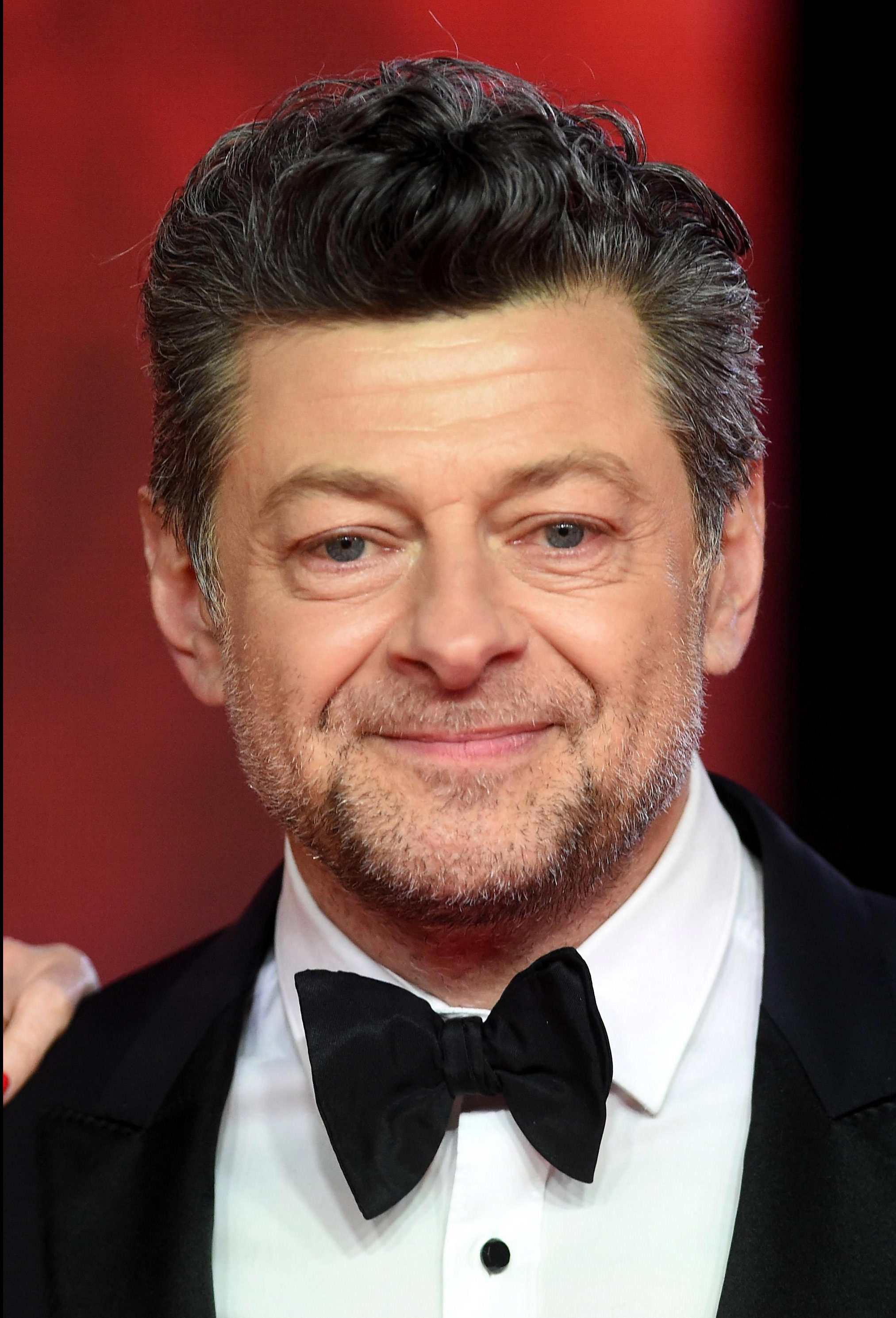 Who is Andy Serkis and how tall is he?

His first major starring role was in the BBC/HBO production of Einstein and Eddington in 2008, where he played Albert Einstein.

However, he became a household name for his performance as Sméagol/ Gollum, in The Lord of the Rings film trilogy (2001–2003), for which he provided motion capture movements and voice for the CGI character.

He's 5ft 8in tall and married actress Lorraine Ashbourne in July 2002. The pair have three children together – Ruby, Sonny and Louis. 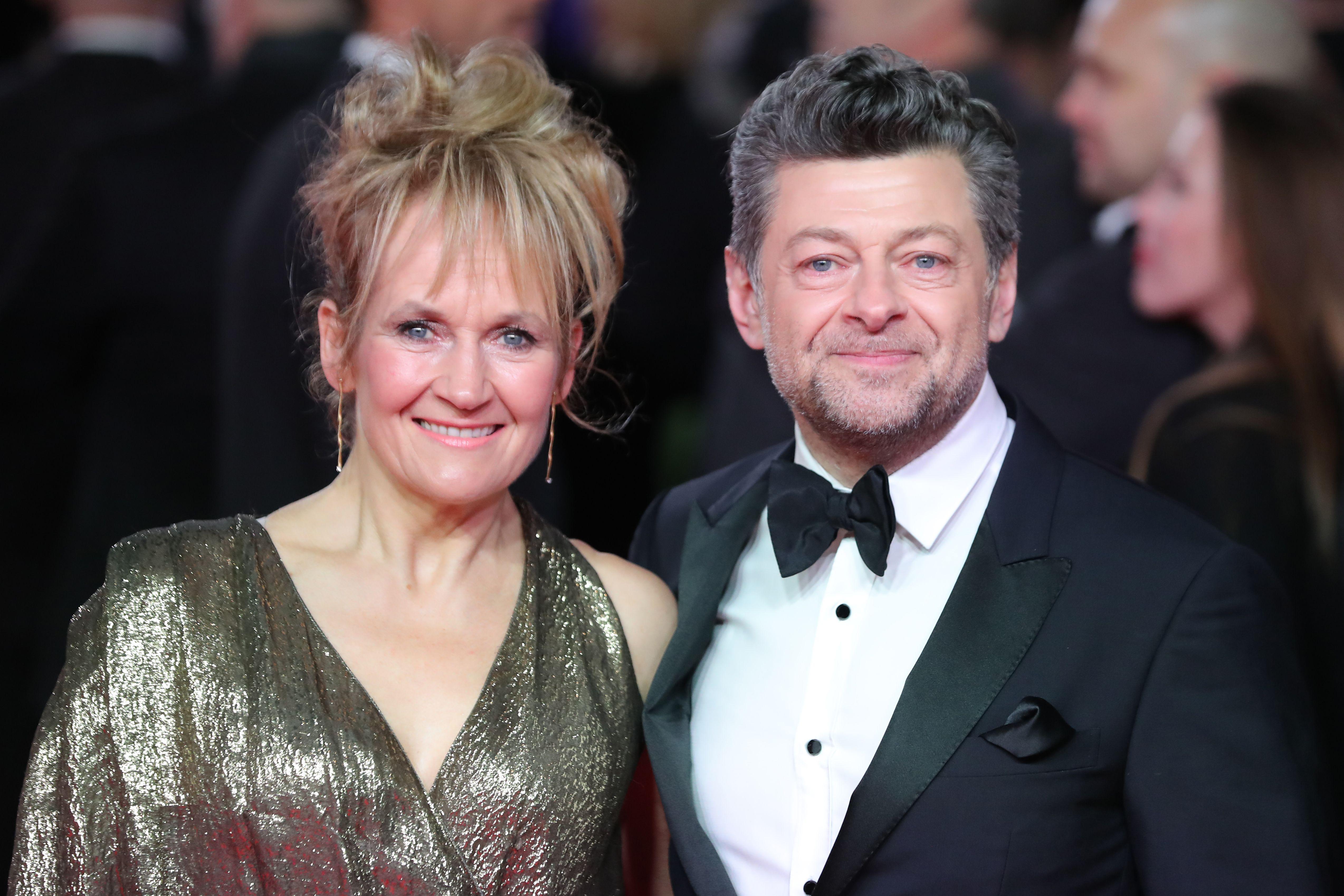 According to Celebrity Net Worth, Andy Serkis' net worth is around £21 million.

He's earned the bulk of his fortune from his various TV and film roles.

Another huge earner for Andy is his business, The Imaginarium Studios, which he co-founded in 2011 with film producer Jonathan Cavendish.

The Imaginarium Studios is a production company and creative digital studio based in Ealing, London and specialises in digital characters using Performance Capture technology. 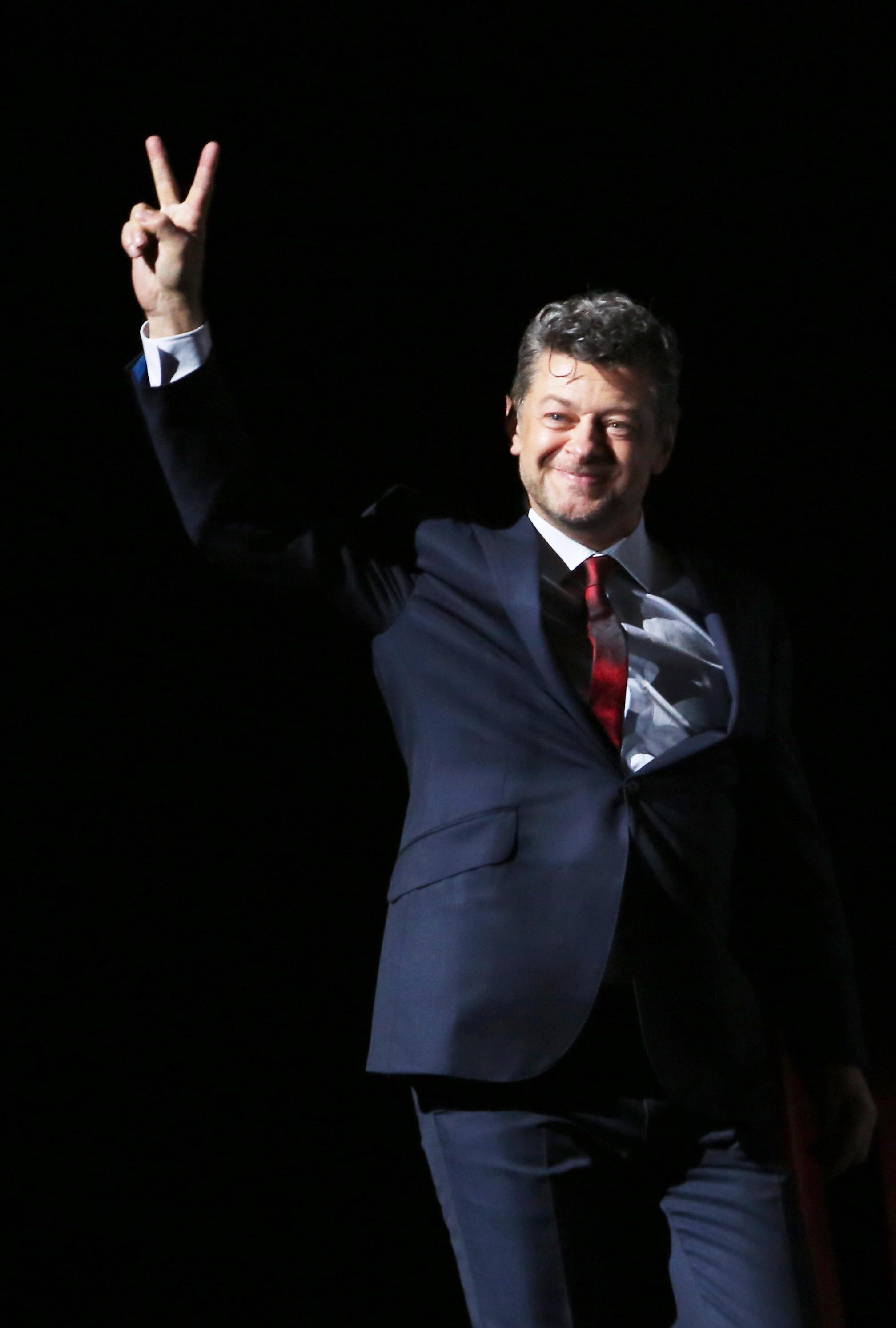 Andy is Snoke in Star Wars: The Last Jedi

Supreme Leader Snoke is a CGI character voiced and performed by Andy.

Snoke was introduced in the 2015 film Star Wars: The Force Awakens, and is the leader of the First Order, a military junta resurrected from the fallen Galactic Empire, which seeks to reclaim control of the galaxy.

Andy has previously revealed that Snoke's appearance changed throughout principal photography and post-production of The Force Awakens.

He said: "It's the first time I've been on set not yet knowing what the character's gonna look like. I mean, talk about secrecy!"