Home » TV & Movies » How many kids does Chad Johnson have?

How many kids does Chad Johnson have?

In the early 2000s, Johnson emerged as one of the NFL's most productive wide receivers. 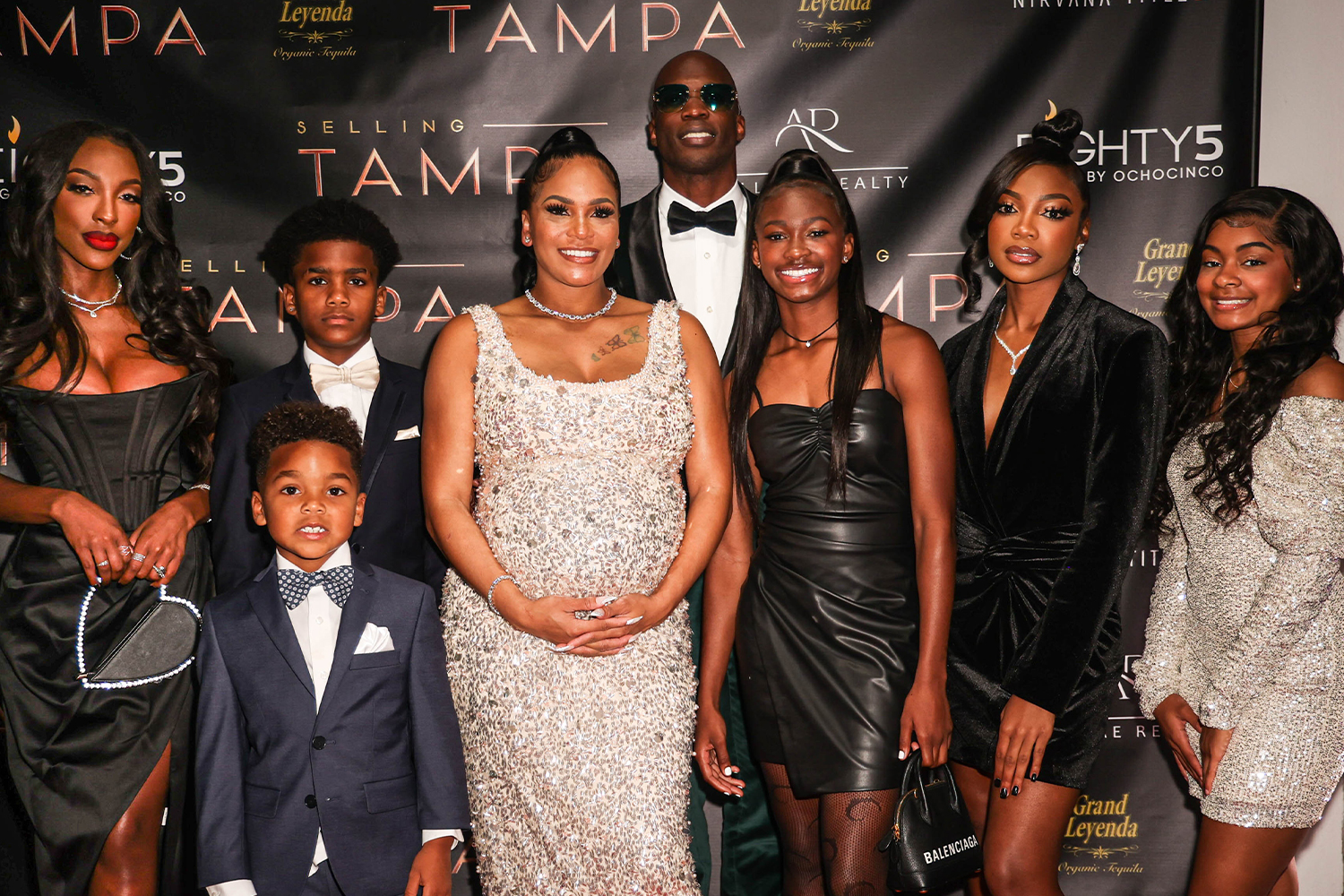 How many kids does Chad Johnson have?

Johnson has at least seven kids, some who enjoy sports just like their father.

Chad Johnson II is known for following in his father's footsteps, as he is currently a wide receiver at Arizona State University.

One of his daughters set a new United States record in the 800-meter run among young girls at the AAU Track and Field National Club Championships.

Who is the mother of Chad Johnson's children?

Chad Johnson has children with six different women. One of these women isAlexis Farquharson. He had an affair with her that yielded one daughter.

Prior to his relationship with Alexis, Johnson welcomed another daughter with Crystal Bates in 2015.

When asked if co-parenting was stressful in an interview with Madamenoire, he said no because he chose those specific women for a purpose — which they were aware of beforehand.

He is currently engaged to Sharelle Rosado, a real-estate broker. Rosado also has three other children from a prior relationship. The couple announced to PEOPLE Magazine in August of 2021 that they have plans on expanding the blended family with a baby girl.

What did Chad Johnson accomplish during his football career?

Johnson was originally drafted by the Cincinnati Bengals in the second round of the 2001 NFL Draft. He played for the Bengals for 10 seasons.

In 2011, Johnson was traded to the New England Patriots, for whom he played in Super Bowl XLVI.

On June 11, 2012, Johnson signed with the Miami Dolphins. However, his time with the Dolphins was cut short due to some infusion with scandal and controversy. 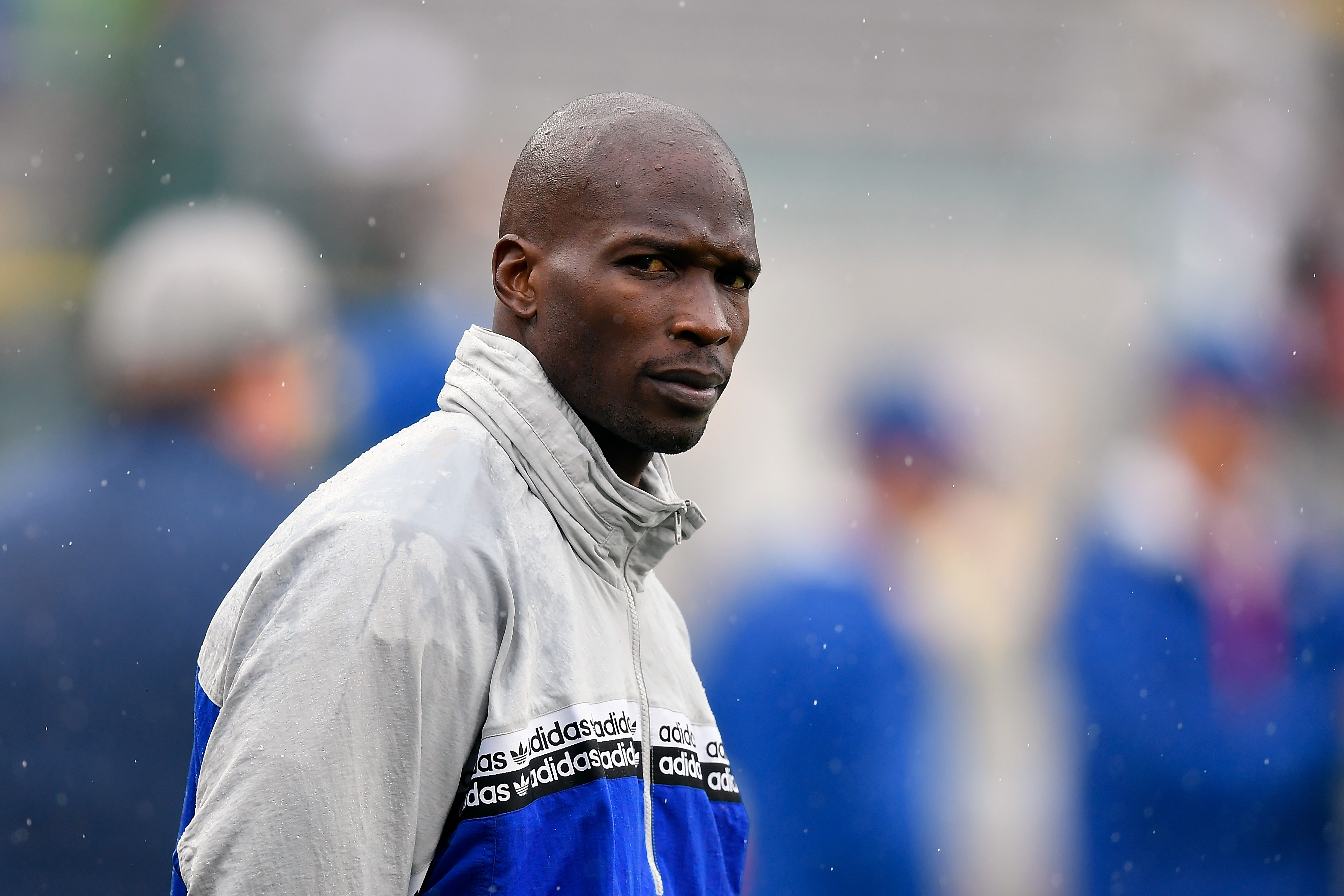 A few years later, on Sunday, June 6, 2021, Johnson made his boxing debut. He fought against Brian Maxwell.

Since his debut, he has continued boxing and has appeared on some real-estate reality shows, such as Selling Tampa.

Most recently, Johnson was selected as a nominee for the NFL’s Hall of Fame in 2022.