Home » TV & Movies » How is Love Island's Aaron related to Hugo Taylor from Made In Chelsea?

How is Love Island's Aaron related to Hugo Taylor from Made In Chelsea? 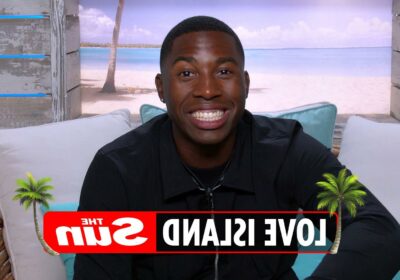 FANS of hit ITV show Love Island are delighted that a new group of singletons are ready to mingle in the latest summer of love.

Love is in the air for Aaron Francis – but how is he related to Hugo Taylor from Made In Chelsea? Here's everything you need to know. 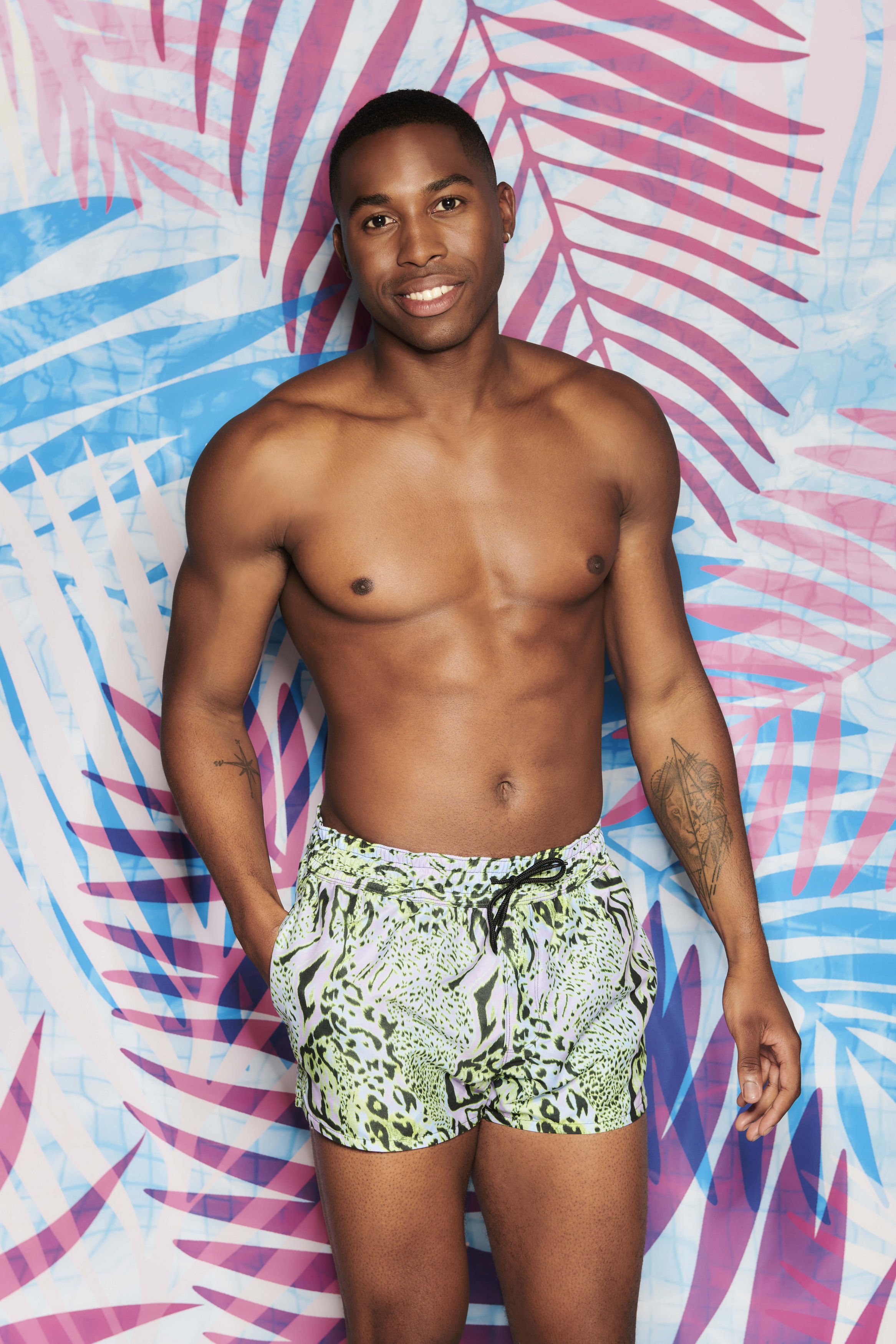 How is Love Island's Aaron related to Hugo Taylor from Made In Chelsea?

It has been revealed that new islander Aaron Francis has a famous relative – none other than Made in Chelsea star Hugo Taylor.

Aaron told the Daily Star: "Hugo is my cousin. I haven't seen him in a while, we aren't that close.

"But if I ever wanted to ask him for advice, I could. I'm quite close to his dad, too.

"Being related to Hugo and seeing what life is like for him means I can gauge what it is like to be on a TV show."

Aaron, 24, grew up in London and graduated from the University of Birmingham with a degree in economics in 2019. 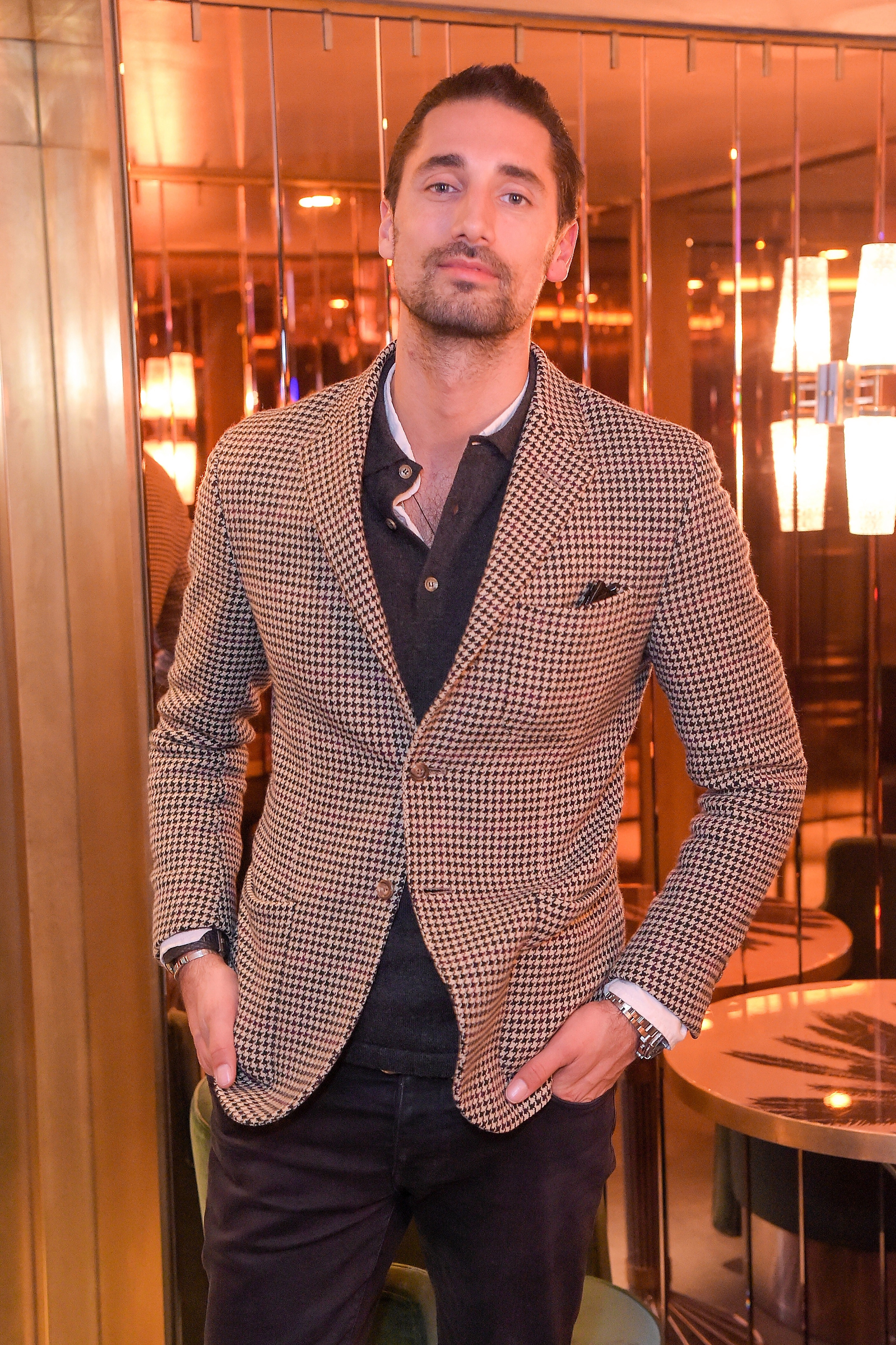 The love bird had a short stint working in finance, before pursuing a career as a model and then as a luxury events presenter before entering Love Island.

His work as an event host has seen him work at Royal weddings, where he has rubbed shoulders with Princesses Eugenie and Beatrice.

A self-confessed fitness fanatic, Aaron has been single for just over half a year and has coupled up with fellow islander Shannon Singh on the show.

Since appearing on the first series of Made in Chelsea in 2011, cousin Hugo has become one of the most popular reality TV stars on our screens.

Taylor, 35, appeared on ITV's I'm A Celebrity Get Me Out Of Here in 2012, alongside Ashley Roberts and boxing legend David Haye. 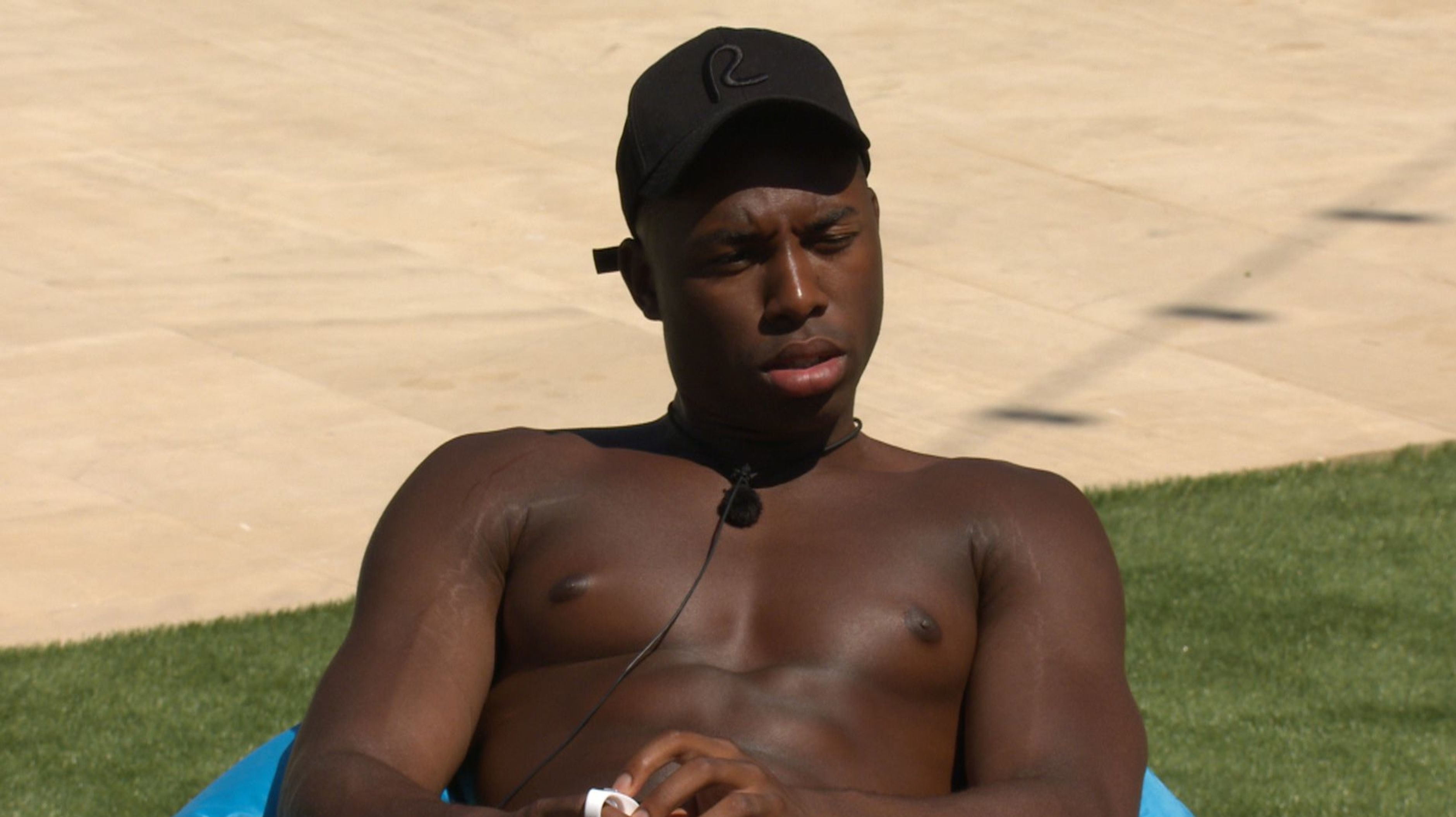 The reality star is married to Bafta award-winning actress Millie Mackintosh, and the couple have a baby daughter together which arrived in May 2020.

The 31 year-old actress and husband Hugo recently announced that a second child is on the way, which is due later this year.

Love Island returns tonight (Wednesday, June 30) on ITV2 at 9pm, with all episodes available to stream now on the ITV Hub.