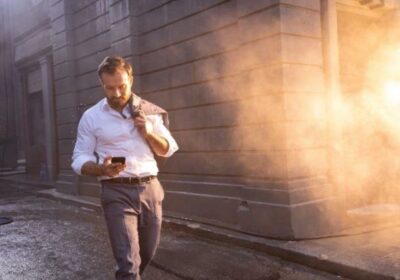 I love making movies, but I also love watching them. Especially over the festive season. And especially if they contain breathtaking stunts. 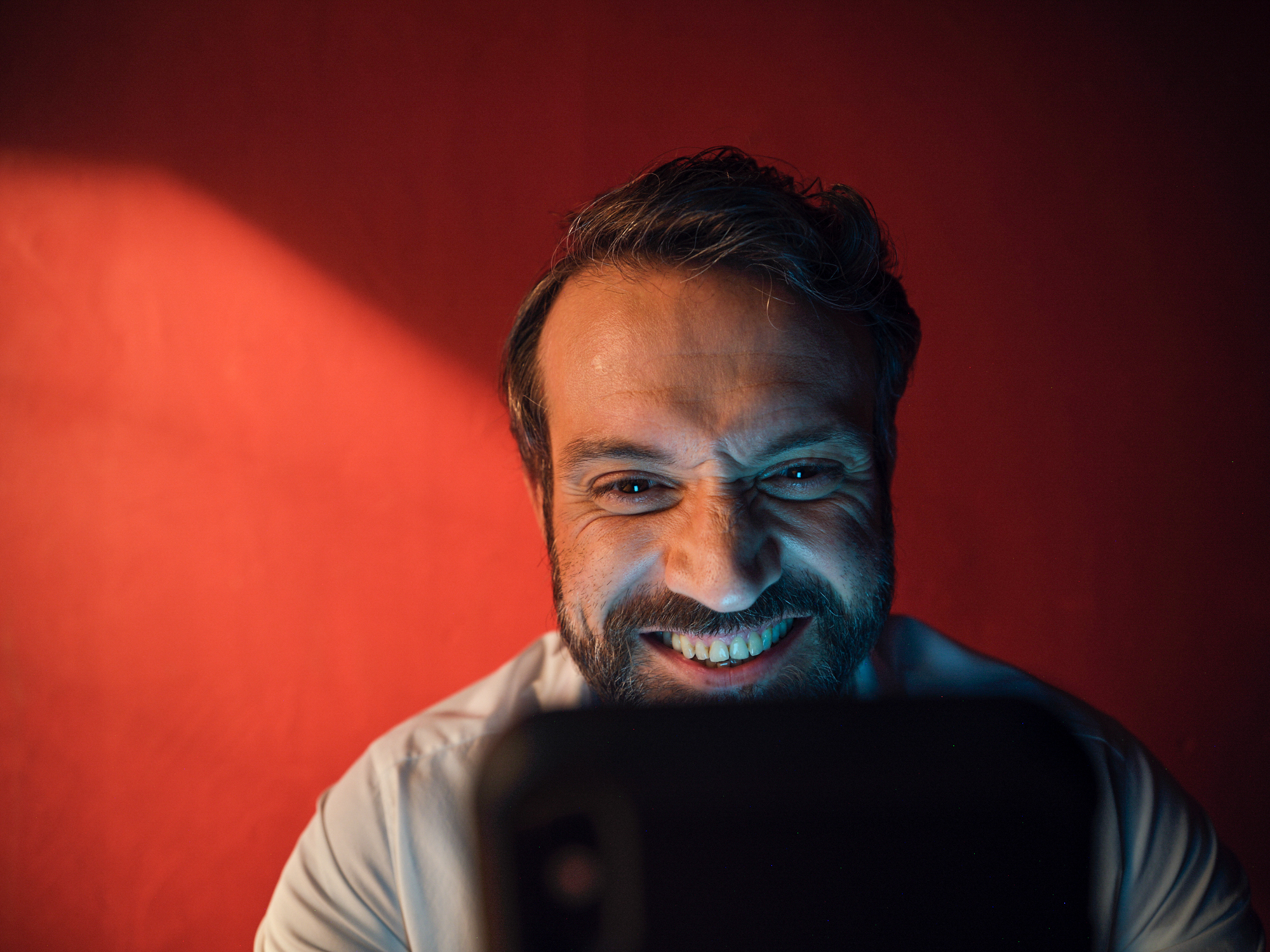 Below I’ve chosen 12 great Christmas films that always leave me smiling – and appreciative of the epic work my fellow stunt performers do.

If my 12 films of Christmas leave you hungry for more excitement, check out the thrilling slots on PokerStars Casino, where games like Book of Dead, Bonanza, Wolf Gold, Eye of Horus, Dragon’s Luck and Dynamite Riches will make your festive downtime as epic as Charlton Heston’s favourite sandals.

And get this. There’s a winner on PokerStars Casino every second. That’s right. Every. Single. Second!

“Another basement, another elevator. How can the same s**t happen to the same guy twice?” Bruce Willis’s John McLane makes a good point. The first Die Hard takes place on Christmas Eve, and so does this one.

I heard this was a tricky production, not helped by an unseasonal lack of snow in Washington State, where much of it was shot. The aeroplane stuff is spectacular, but more special effects than stunt work.

The best stunt is the snowmobile chase, which was shot in Colorado – where there was so much snow that production had to be halted. The director, Renny Harlin, went on to make the next film on my list…

Trouble at Christmas is the speciality of screenwriter Shane Black, who also squeezed the festive season into other action flicks such as Lethal Weapon, Kiss Kiss Bang Bang and Iron Man 3.

This often overlooked film is a fast-paced cracker from start to finish, with Geena Davis and Samuel L Jackson on top form. Stunt coordinator Steve M Davison certainly earned his crust on this one, and there’s a host of great action set pieces, car crashes, shoot-outs and explosions. Of all the roles he’s played, Jackson says this is his favourite.

In the prelude, Peter Falk reads the story to his grandson, Fred Savage, who is sick in bed over Christmas.

This classic tale is funny, thrilling, and has one of the greatest sword fights ever committed to film. Lead actors Cary Elwes and Mandy Patinkin did all the fencing themselves in a brilliant three-minute fight scene that took months to rehearse and a whole week to film.

When this hilarious, bloody black comedy about three hitmen chasing each other around Bruges was being filmed in early 2007, local people were so confused by the presence of Christmas decorations in February that the council had to issue explanatory notices.

Contains almost as many F words as bullets… and there are a lot of bullets. On-set armourer Charles Bodycomb is a Bond film veteran, but even 007 rarely sees as much metal as this.

I’m cheating, but only because this is one of the greatest British films of all time – hey, even the toughest stunt performer can have a soft centre.

The plot revolves around a stolen birthday gift, rather than a Christmas present, but the whole film feels as warm and fuzzy as Paddington’s pelt, and deserves its place on anyone’s festive film list. Brendan Gleeson is brilliant as warm-hearted villain Knuckles McGinty, just as he was in In Bruges.

Stunt double Belinda McGinley does great work in the underwater rescue scene, as she has in other films such as Skyfall and Gravity.

Steve Martin and John Candy make their way back home for Thanksgiving across a snowbound America in this not-quite Christmas classic.

Written by John Hughes, who also gave us Home Alone, the film features some great winter driving by stunt double Corey Eubanks, who later went on to be an unsung hero of the Fast & Furious franchise. 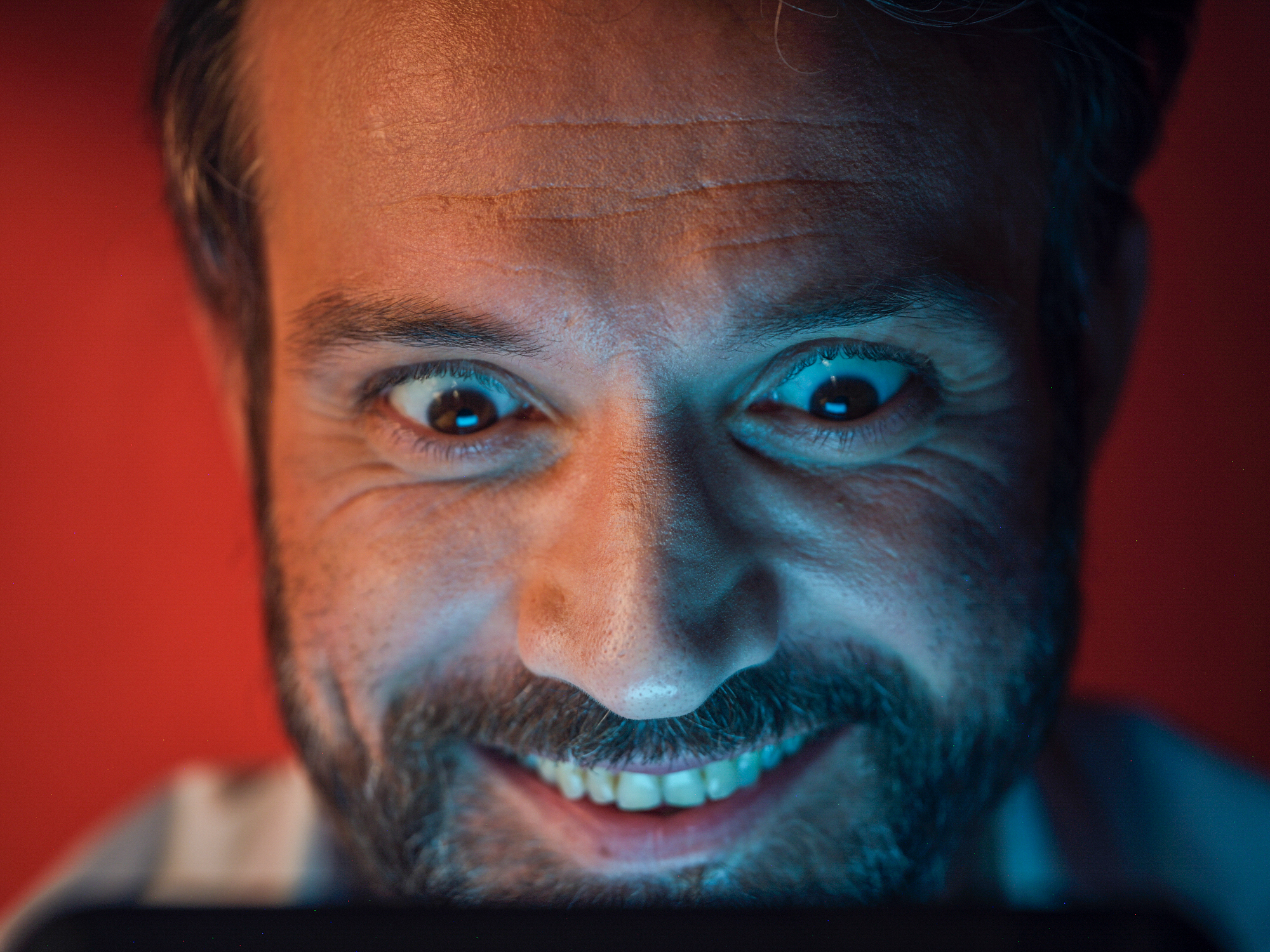 This live action Looney Tunes cartoon came from the brain of the late John Hughes, who also wrote Pretty in Pink, Ferris Bueller’s Day Off and Planes, Trains and Automobiles.

For this film to be funny, the stunt work had to be spot on – the more committed and deadly it appeared, the funnier the finished results. Stunt double Troy Brown stood in for Joe Pesci when the going got too hot, as director Chris Columbus recalled in a later magazine interview.

“Every time the stunt guys did one of those stunts … I would just pray they were alive. Even what seems simple, like the Joe Pesci character walking up the stairs of the front of the house and doing a back flip. I really thought Troy, our stunt man, had broken his back on that first take.”

On Her Majesty’s Secret Service, 1969

This Swiss-set yuletide extravaganza was 007’s first time on snow, and the real heroes of the piece were the daring camera operators who made it possible.

Champion skier Willy Bogner was able to ski backwards while holding a camera to capture the action, and the aerial shots came from daredevil John Jordan, who filmed with his feet brushing the treetops while suspended from a parachute harness beneath a helicopter.

The classic Christmas gift gone crazy yarn acquires a dark, satirical edge thanks to the keen eye of director Joe Dante, kept in check by producer Steven Spielberg, who also produced the Back to the Future films that used many of the same locations.

If you keep an eye out for anything in this pre-CGI masterpiece, it’s the difference between the clockwork Gremlins – convincing but prone to break down – and the puppet ones. Mrs Deagle’s death by stairlift is the film’s darkest stunt.

Sylvester Stallone’s Rocky comes out of retirement to train up to take on the Soviet Union’s toughest nut on Christmas Day.

What’s amazing here is not so much the stunt work, as how real this whole film looks and feels. Stallone insisted that the training and fighting be done by the actors, a devotion to realism that landed him in hospital.

Born on Christmas Day and rejected by his parents, the Penguin (Danny DeVito) returns 33 years later to wreak his revenge, with the help of industrialist Max Schreck (Christopher Walken).

Director Tim Burton packed this sequel to his own Batman with in-jokes: Walken’s character is named after the actor who played the vampire in Nosferatu, a 1922 film whose look directly influenced Burton’s visuals.

Batman’s fighting moves look particularly impressive in this film because stunt double David Lea could knock us all into the middle of next week in at least 11 different fighting styles.

This thrilling adventure is best known for its CGI effects, which were truly groundbreaking for their time. Of course, CGI works best in combination with real action, and stunt double Betty Thomas Quee hit a tree while driving 60mph in the scene where monkeys steal a police car.

She emerged shaken, but not injured. The monkeys were nowhere to be seen. But that’s CGI monkeys for you. Meanwhile, the Jumanji game rewrites history around one pivotal Christmas…