Home » TV & Movies » Hollywood Remembers Sean Connery: 'A Legend on Screen and Off'

Hollywood Remembers Sean Connery: 'A Legend on Screen and Off' 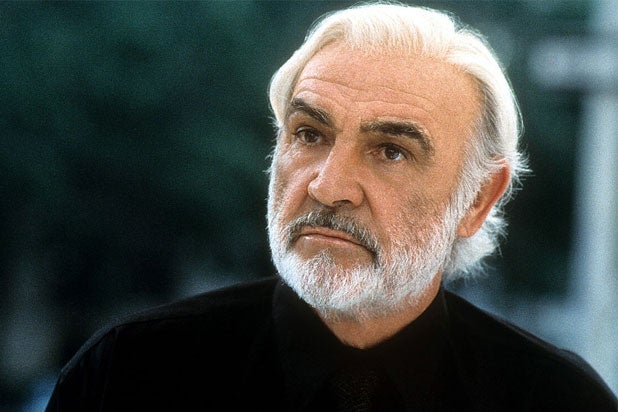 Tributes poured in on Saturday for Sean Connery, the Oscar-winning Scottish actor who died at age 90 at his longtime home in the Bahamas.

“A legend on screen, and off,” Hugh Jackman tweeted.

Barbara Broccoli, the producer of the James Bond film franchise for which Connery was best known, said in a statement: “We are devastated by the news of the passing of Sean Connery. He was and shall always be remembered as the original James Bond. … He is undoubtedly largely responsible for the success of the film series and we shall be forever grateful to him.”

Sam Neill, who starred with Connery in 1990’s “The Hunt for Red October,” recalled, “Every day on set with Sean Connery was an object lesson in how to act on screen. But all that charisma and power – that was utterly unique to Sean.”

He also won an Academy Award for his supporting role as an Irish-American cop battling Prohibition-era gangsters in Brian De Palma’s 1987 film “The Untouchables.”