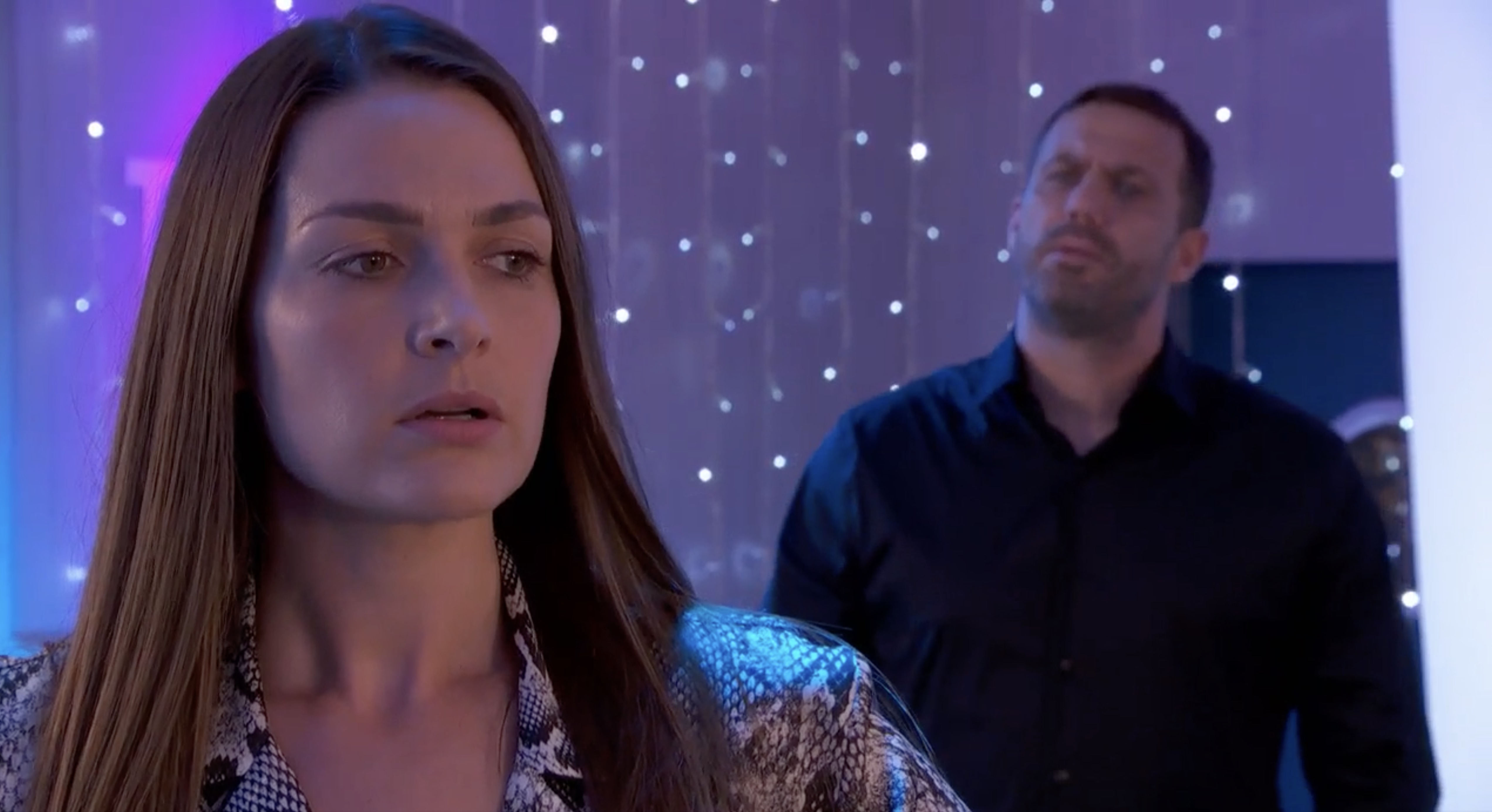 The popular character was reeling in the wake of Damon Kinsella’s (Jacob Roberts) decision to tell Sally St Claire (Annie Wallace) about the incident with DeMarcus Westwood (Tomi Ade), and Thursday’s (October 7) outing of the serial drama revealed that she’d lost her job.

An idea, however, soon sprung to mind, as she decided that she would try working at The Love Boat, given that Brody had left her half of it in his will.

Damon, of course, wasn’t too pleased, but to be quite frank what did he expect after what he did to Sienna?

Liberty Savage (Jessamy Stoddart) offered him some advice, telling him to be ‘better’ than this, and ultimately, Damon listened, as he sought out Sienna to offer her an olive branch.

But with the morning shift having been an abject failure, Sienna was feeling low once more, and – upon setting her sights on Warren – she told Damon that she would do what she always does: revert to form.

The former high school teacher headed to The Loft, and asked Warren if he would ‘take her pain away.’

Knowing full well what Sienna was referring to, Warren refused, but as he opened up about the pain of losing Maxine Minniver (Nikki Sanderson), the two bonded.

And with that Sienna motioned for Warren to join her, as they headed into the office of the nightclub to have sex.

They later emerged together, and – after putting on their clothes – they discussed what was on Sienna’s mind, as she revealed that Summer Ranger (Rhiannon Clements) had made contact.

Warren encouraged Sienna to refrain from paying her a visit, but Sienna knew exactly what she had to do, telling him that she owes it to Brody to find out the truth about his death.

Will Sienna do just that? Will Warren’s crimes be exposed?