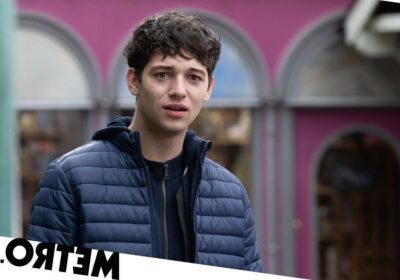 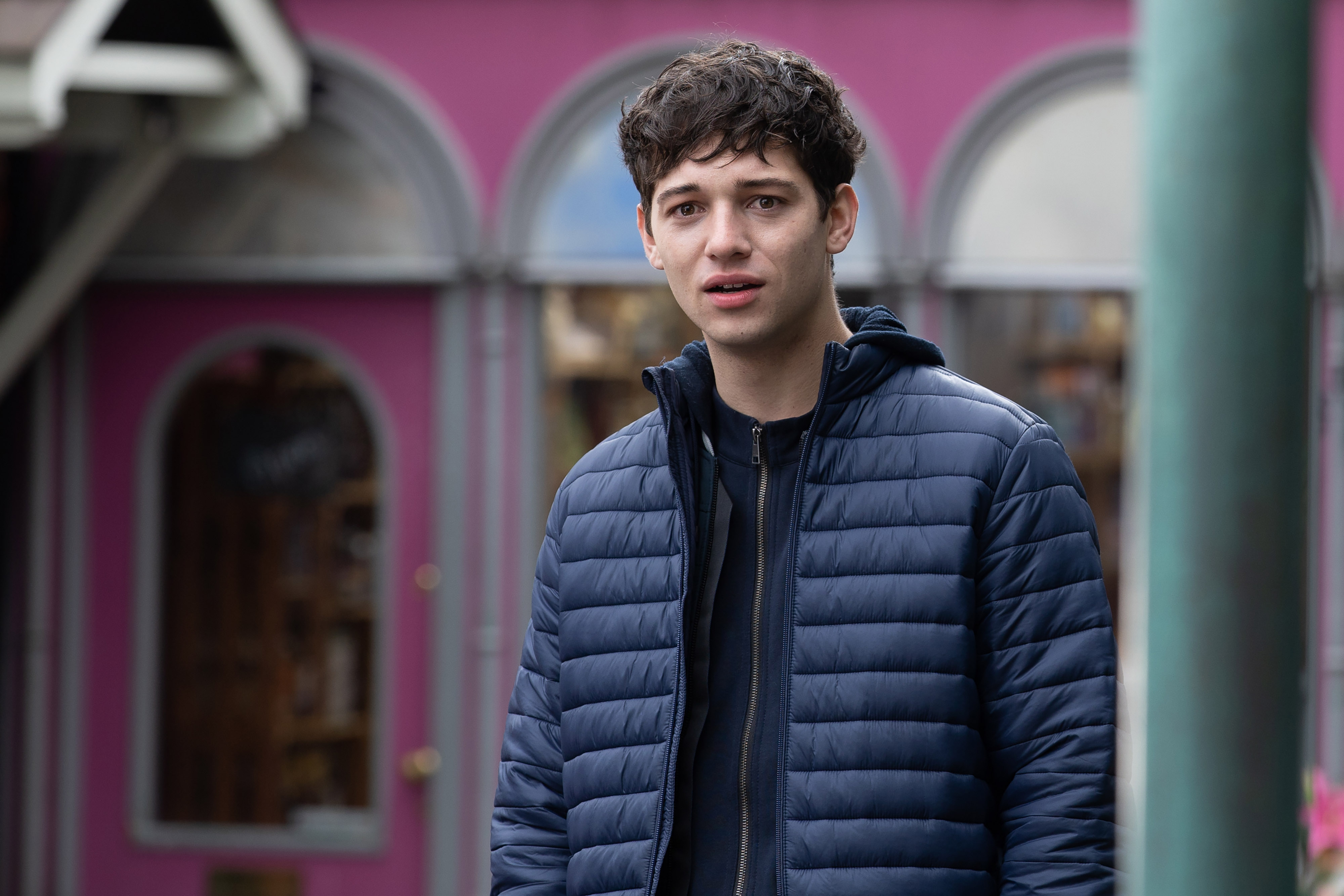 Hollyoaks’ Ollie Morgan (Gabriel Clark) makes a dramatic return next week, but he’s got a huge shock in store for his nearest and dearest.

The young lad was last seen in April, when he returned home following his stint in the abandoned garden centre.

He agreed to go to rehab, after Cindy Cunningham (Stephanie Waring) offered to pay for him to go private.

Next week, Ollie makes a surprise return – shocking Cindy in her tracks. He’s had to discharge himself from rehab early – hence Cindy’s shock – and he’s got a pretty big reason for doing so!

Luke (Gary Lucy) arrives home, but before Cindy can inform him about his son’s return, he makes it clear that he needs to sort his head out before he can deal with anything else.

Cindy, therefore, decides to meet with Ollie alone, and she ultimately discovers the shocking reason why he had to leave rehab.

Afterwards, she makes a huge decision.

However, she’s later confronted about the action she’s taken, and Sue (Marian McLoughlin) uses this as an opportunity to push her out of Luke’s life!

Just what is the reason Ollie has returned? And will Cindy’s actions spell the end for her relationship with Luke?

Only time will tell!