ITV darling Holly, 37, went down a treat with viewers as she stood in for pal Ant McPartlin, 43, on this year's installment as he focuses on his recovery following his drink driving offence. 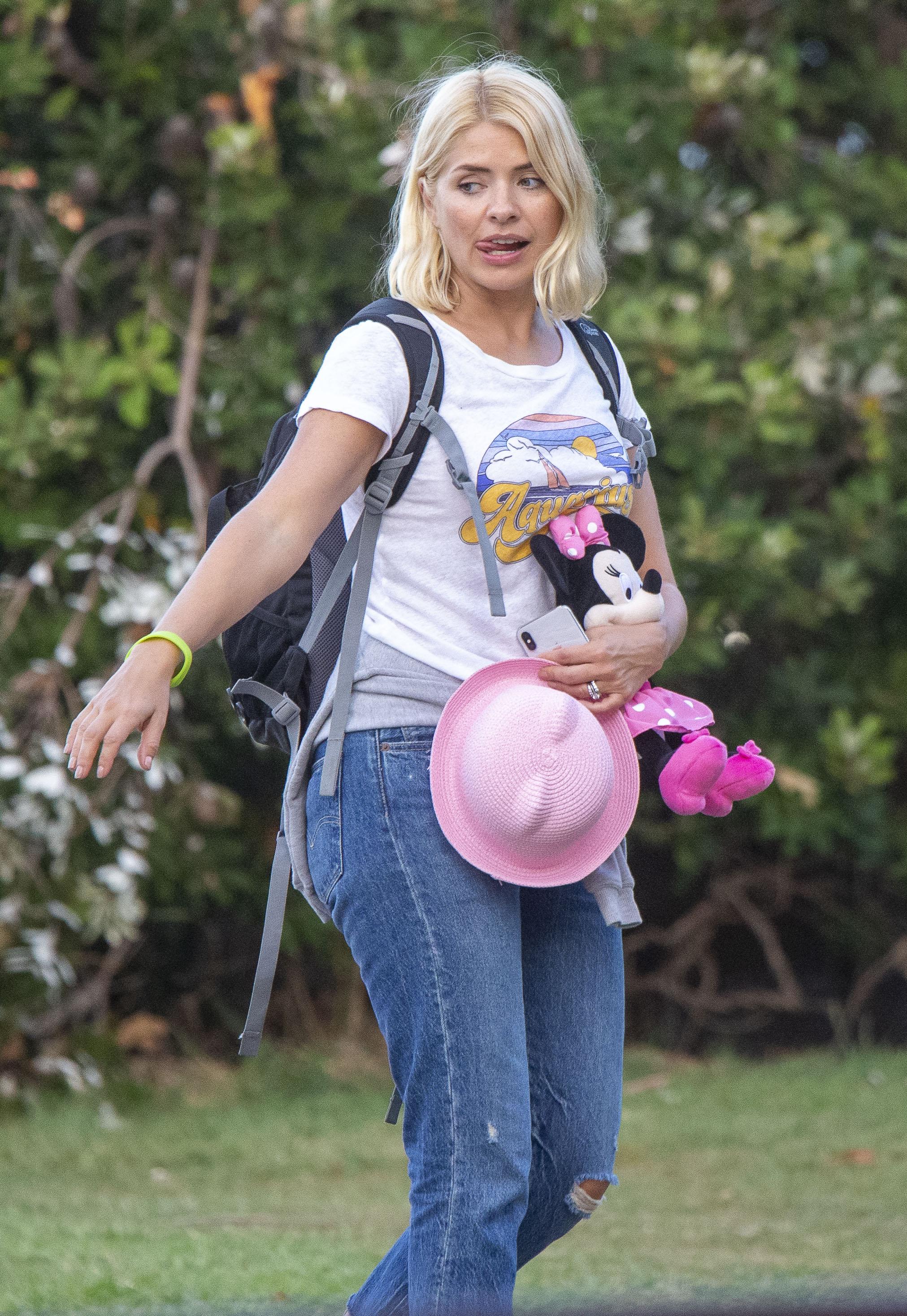 Holly looked delighted as she enjoyed a lavish dinner with her mum Linda and three children alongside co-host Dec and his wife Ali Astall as they celebrated the show's record-breaking viewing figures.

The telly fave was clad in a white band-style T-shirt and distressed jeans as she strolled alongside her kids; Harry, nine, Belle, seven, and Chester, four.

Dec, 43, was in high spirits as he sported a casual dark blue shirt with light shorts and a pair navy slip-on canvas shoes.

Their family dinner comes after I'm A Celebrity got the highest ratings for a final in five years as 12.1 million people tuned in to watch Harry Redknapp win. 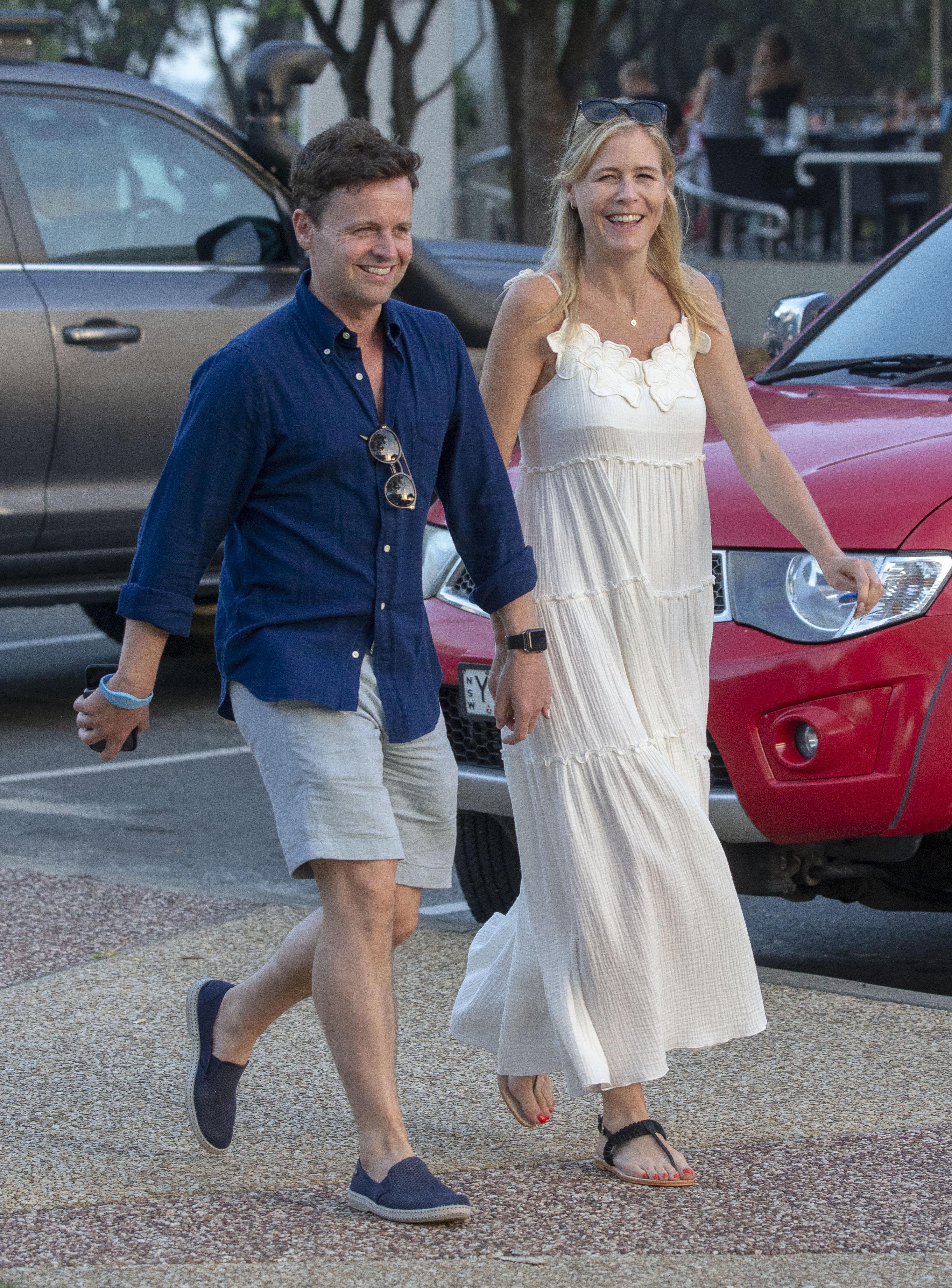 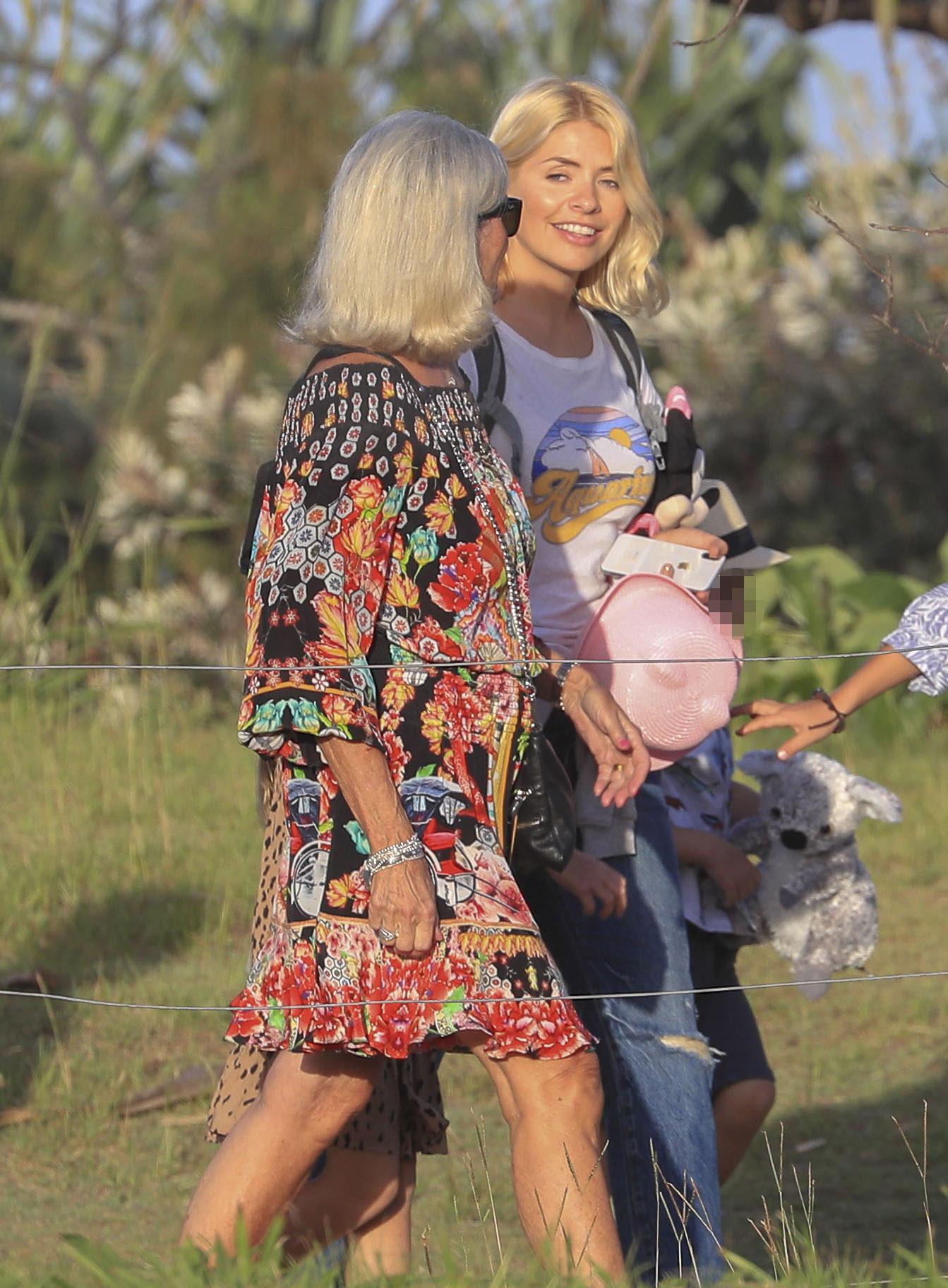 The 71-year-old former football boss was crowned King of the Jungle on Sunday night, beating John Barrowman and Emily Atack to be named this year’s champion during an emotional final.

Overall this series had the highest ratings in I’m A Celebrity history, with the show averaging 12.2 million viewers every night.

Part of this year's success was also down to Holly joining the show but she confirmed on yesterday's This Morning that she won't be presenting I'm A Celebrity again and called the job a "one-off bit of heaven". 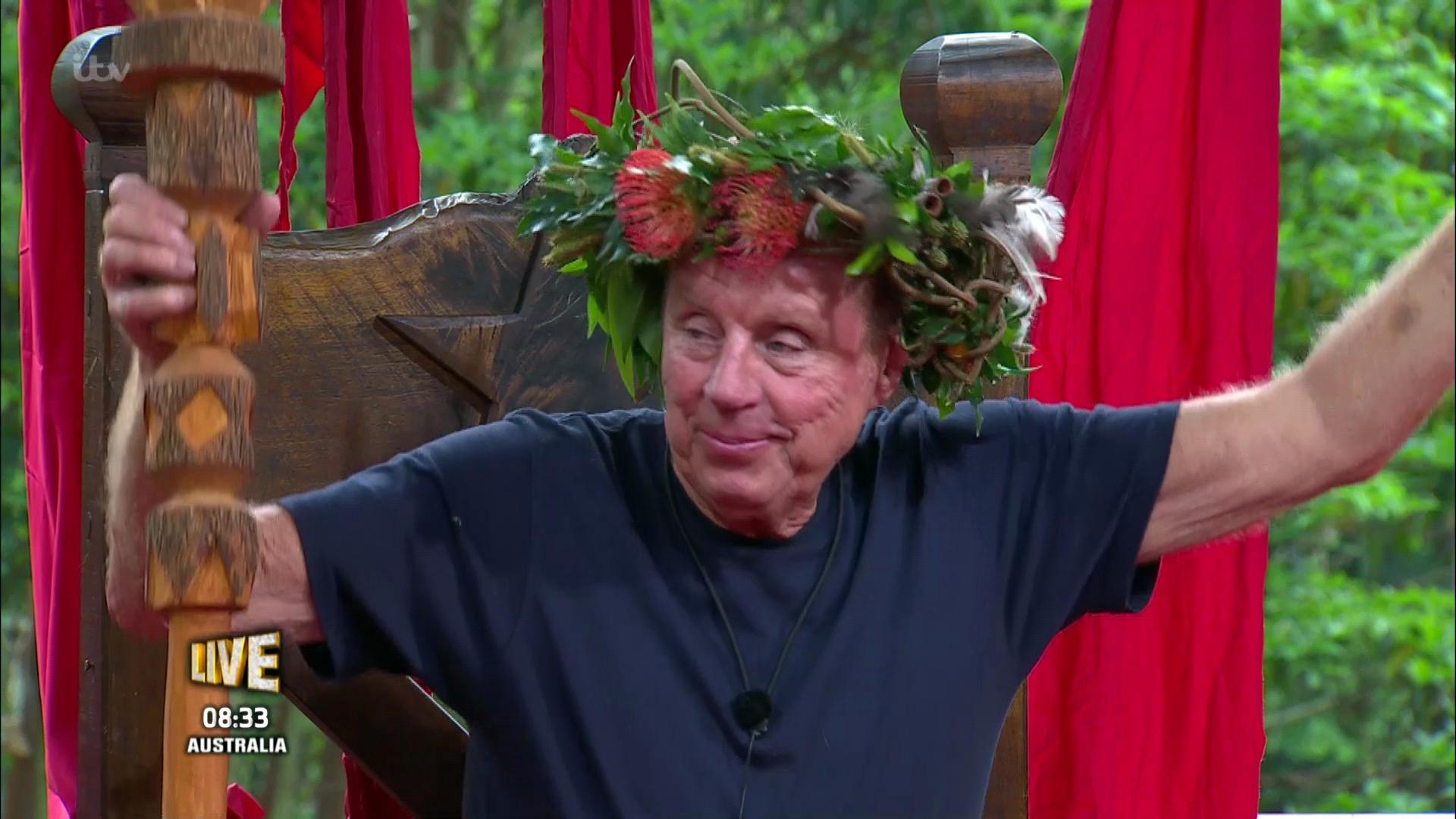 Holly proved a hit with viewers who begged her to stay.

However, she said: "It's been a little bit of heaven. A one-off bit of heaven. I've had the best time. It’s like nothing I’ve ever done before. Everything about it is completely bonkers.