Home » TV & Movies » Holly Willoughby looks fresh as she arrives back in the UK with her three kids after £19,000 flight

Holly Willoughby looks fresh as she arrives back in the UK with her three kids after £19,000 flight The 37-year-old checked into a three-room suite for the 25-hour flight, during which she was waited on by a Savoy-trained sky butler and a private chef. 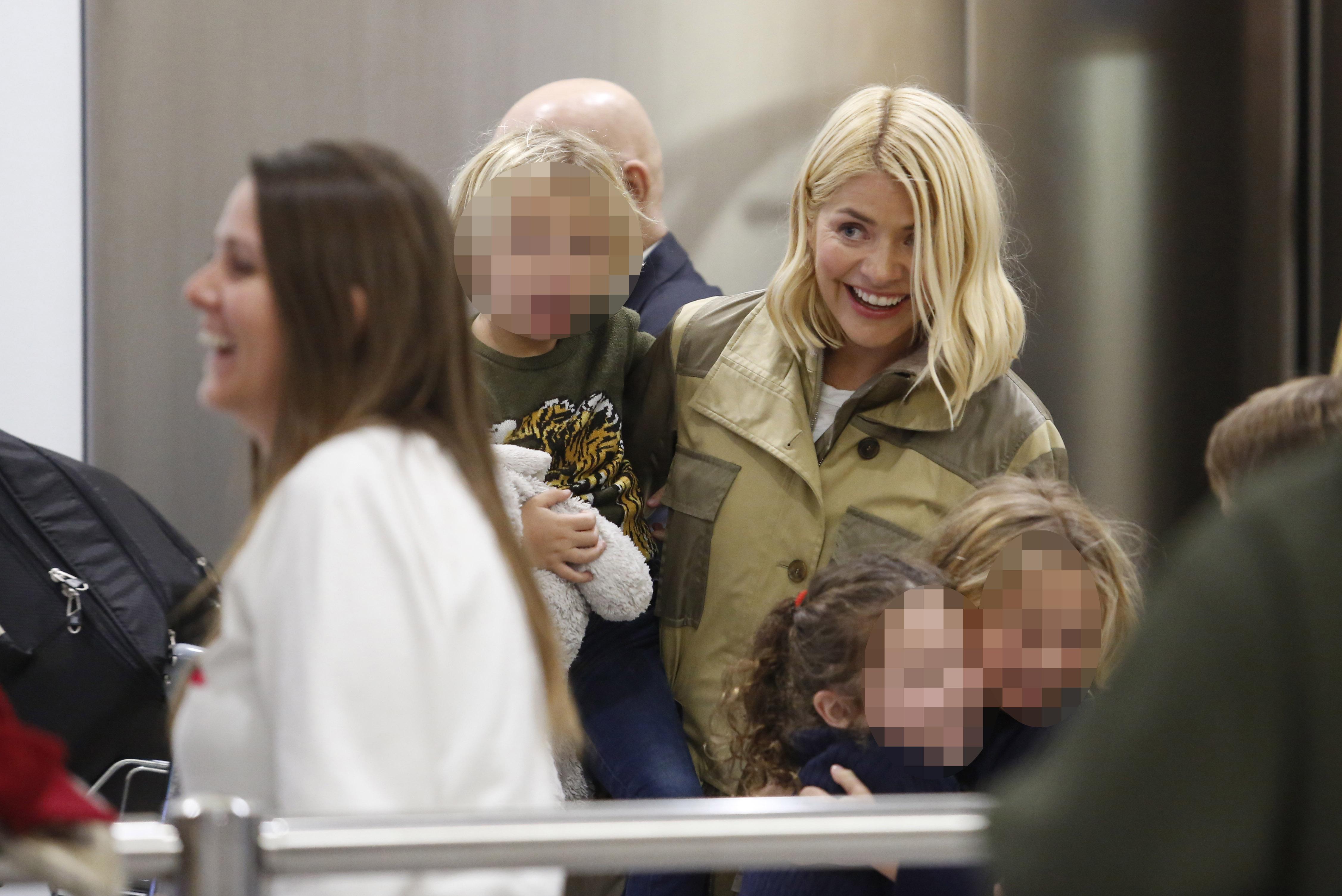 She told the Mail: "It was a nice flight. It was a long flight, but it was great. It was very comfortable."

Carrying her four-year-old son Chester – and with Belle, seven, and Harry, nine, in tow – she breezed through Heathrow airport this week.

Wearing the same £1,890 Chloe trenchcoat she showcased in the jungle, fresh-faced Holly told reporters she was looking forward to getting a Christmas tree.

The This Morning star was welcomed at Arrivals by her sister Kelly, with the pair squealing at the sight of one another. 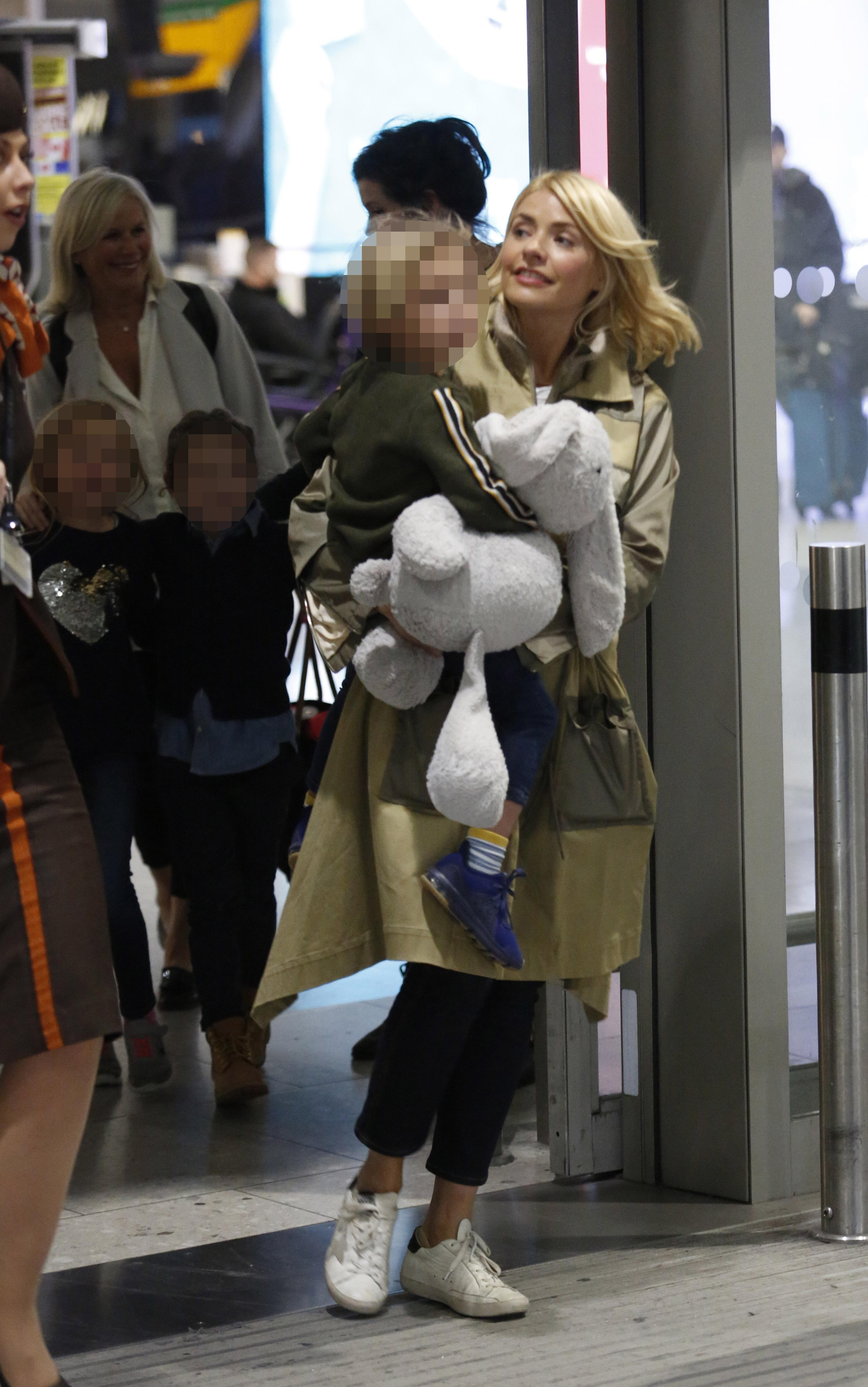 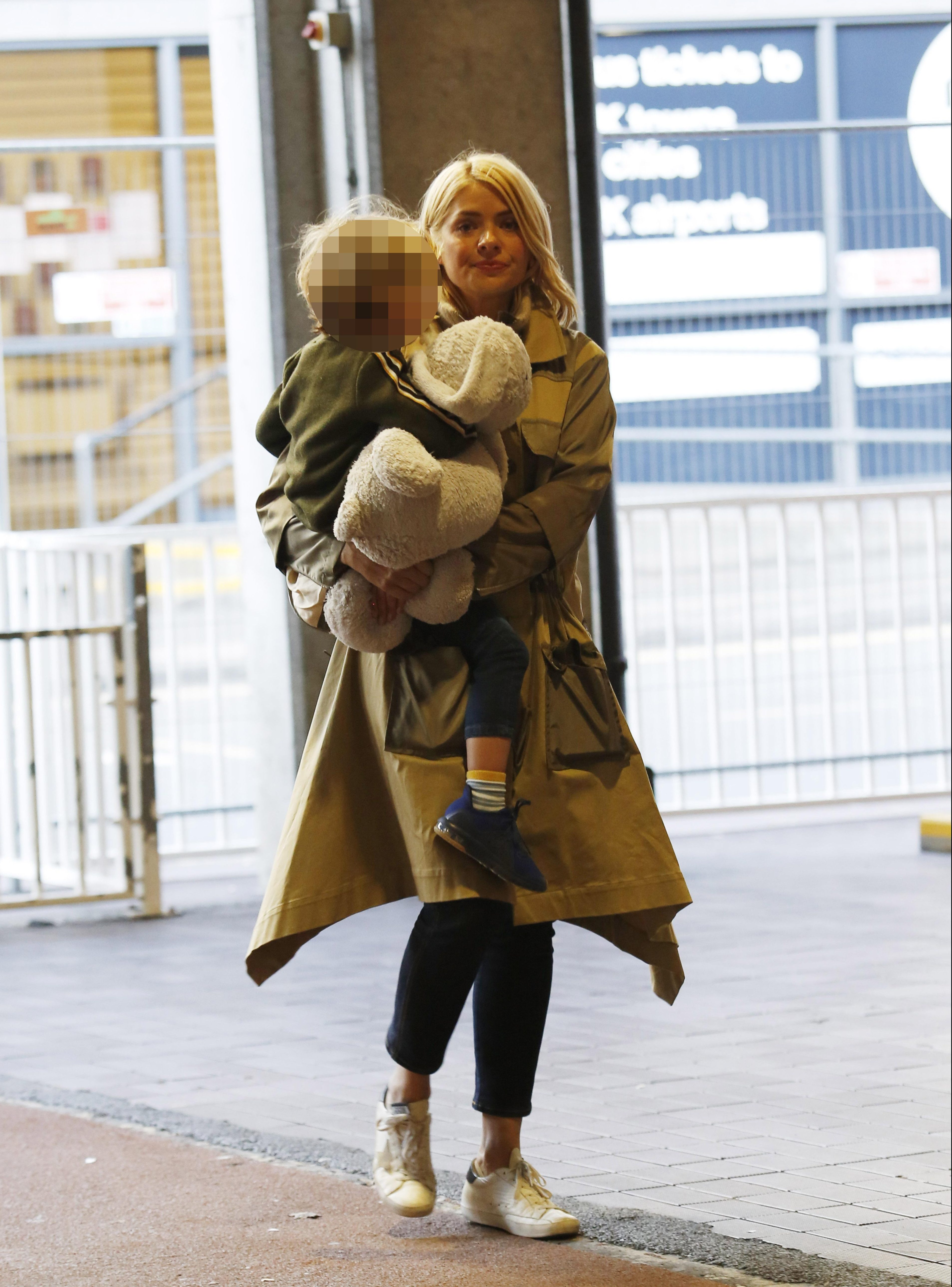 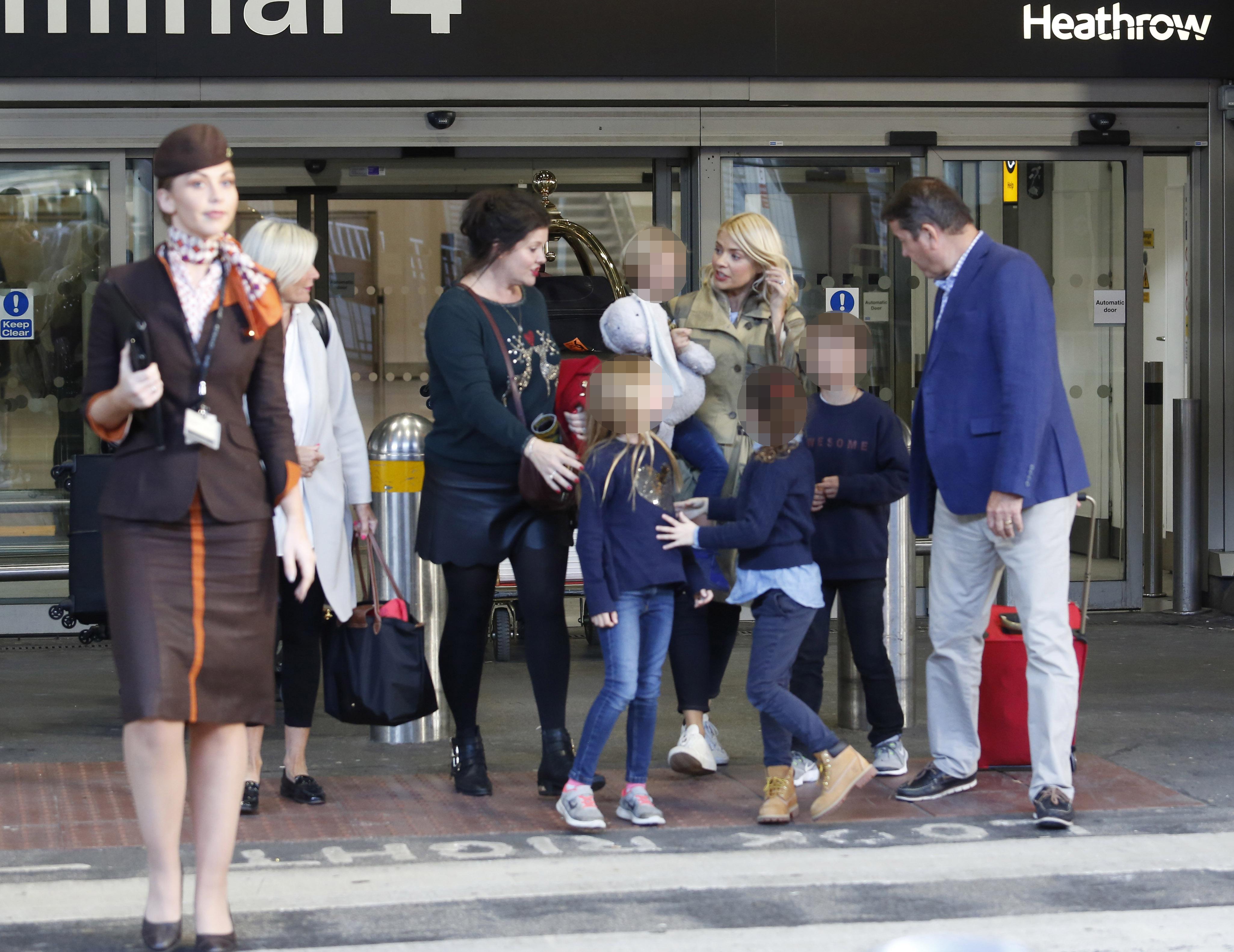 Holly is thought to have stumped up the £19,000 required to book the 'penthouse in the sky' out of her own cash as a treat.

The suite on the Airbus A380 contains a living room with a leather sofa, two dining tables and a 32-inch flat screen TV.

There's also a bedroom made with designer Italian bed linen and an ensuite bathroom with full shower. 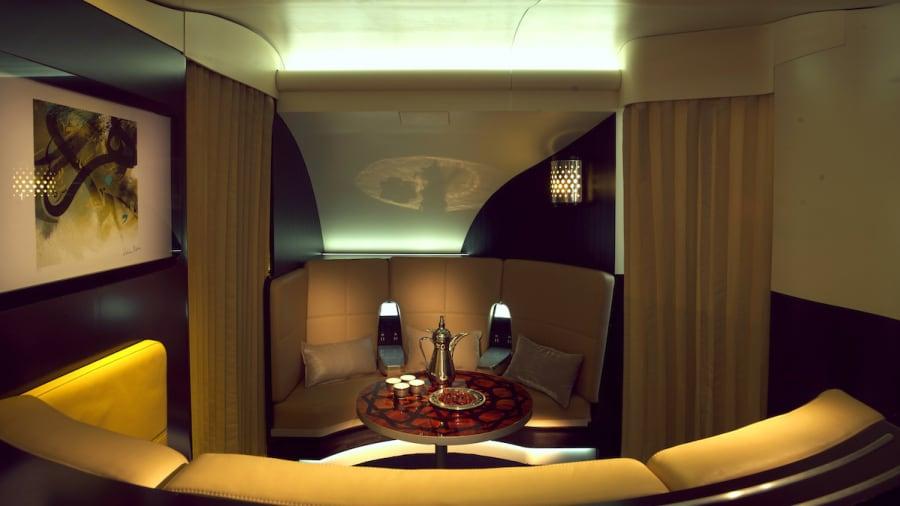 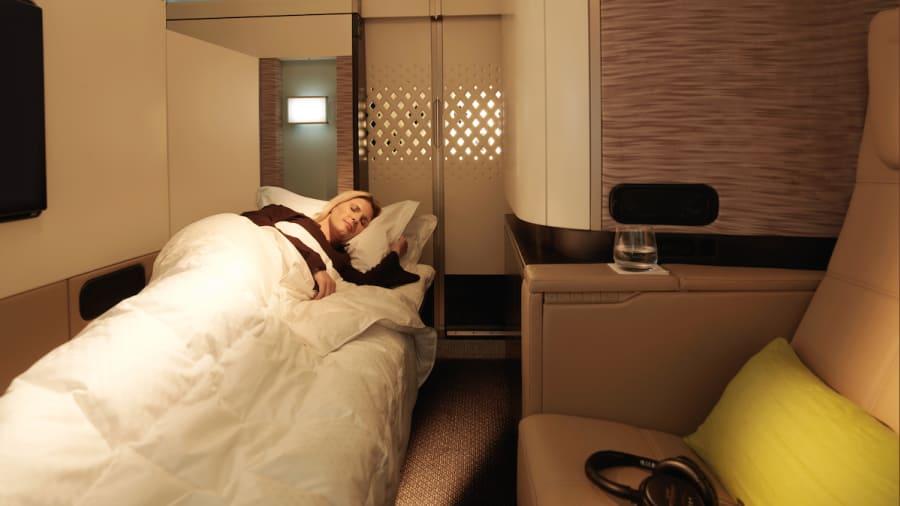 Holly has a short break now, before filming a promo for Dancing On Ice with Phillip Schofield, who filmed his last This Morning of the year today.

But in the meantime, she's getting in the Christmas spirit, tweeting this morning that she'd guzzled four mince pies.

Sharing a picture of a mostly-empty tray, she wrote: "These were a new box this morning… send help!"