Home » TV & Movies » Holly Willoughby fights back tears as This Morning caller breaks down over death of grandson, 14, on late dog's birthday

Holly Willoughby fights back tears as This Morning caller breaks down over death of grandson, 14, on late dog's birthday HOLLY Willoughby fought back tears as a This Morning caller broke down over the death of her 14-year-old grandson.

Ann rang into the show's pet bereavement phone-in about the death of her dog – but ended up revealing her devastating family tragedy. 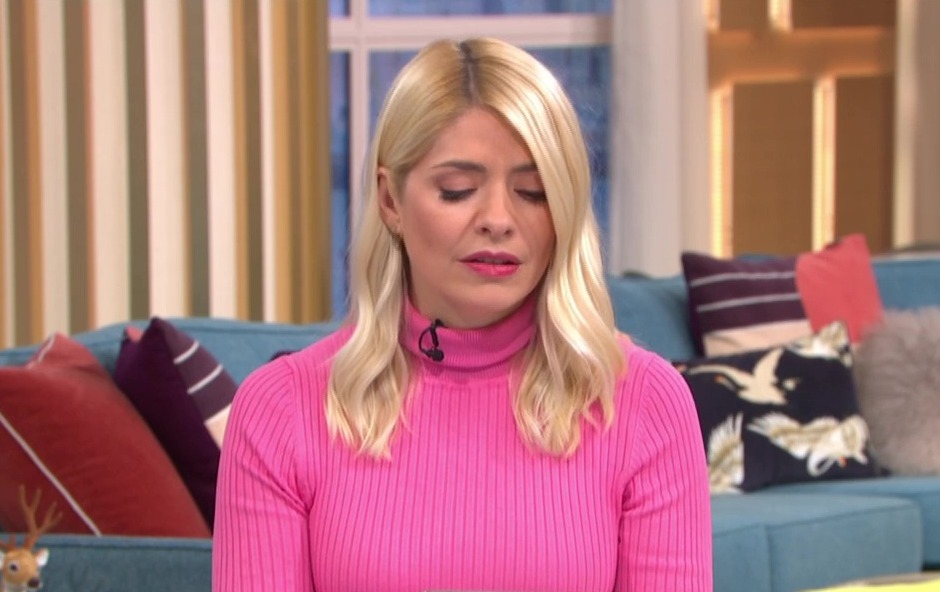 She said: "On November my grandson took poorly, very ill. He died on my dog's birthday on the 10th of November."

Shocked Holly cried out: "That is just so awful."

Ann continued: "I am so overwhelmed with grief. I was grieving for my dog, we were never apart. I sit here and cuddle her coat and toys. I can't bear to put anything away…Then my grandson died on her birthday."

After Holly's co-host Phillip Schofield suggested Ann think about getting a new dog. 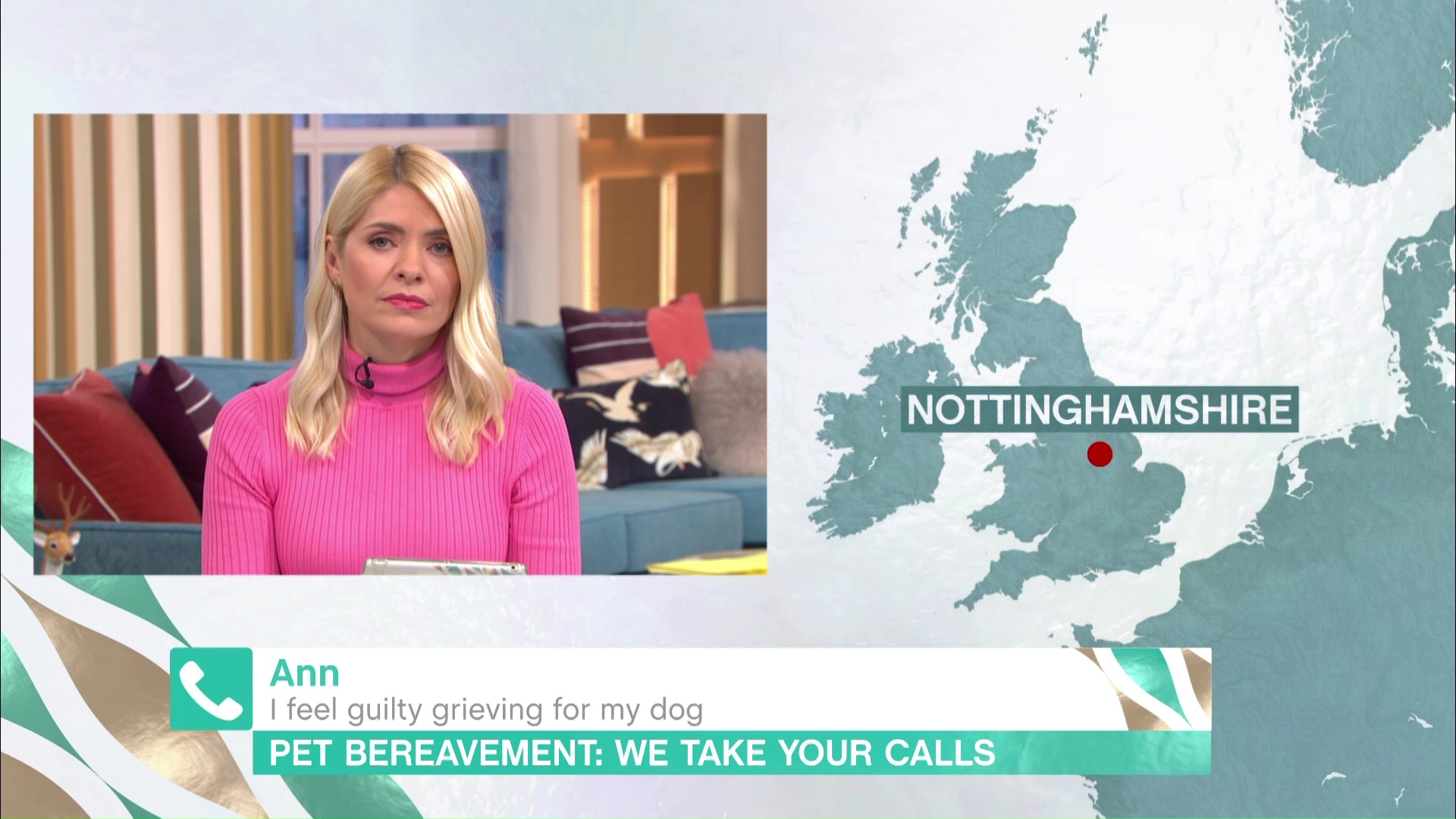 But she broke down in tears as she admitted she's got a new puppy arriving next week. Ann cried: "I feel guilty for another dog in my house when I'm still grieving."

Reassuring her, Holly told Ann: "You don't have a certain amount of love, that's the thing – love just grows.

"If you're worried you won't love that dog the same, that's just impossible.

"You will be amazed, your heart just grows a bit more."