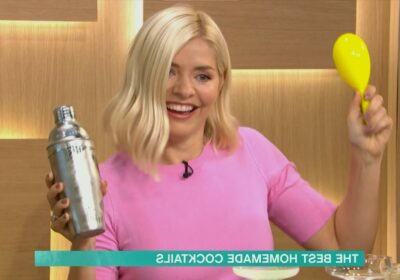 HOLLY Willoughby and Phillip Schofield drank themselves under the table as they knocked back boozy shots on today's This Morning.

To mark the start of London Cocktail Week, the pair sampled some homemade creations. 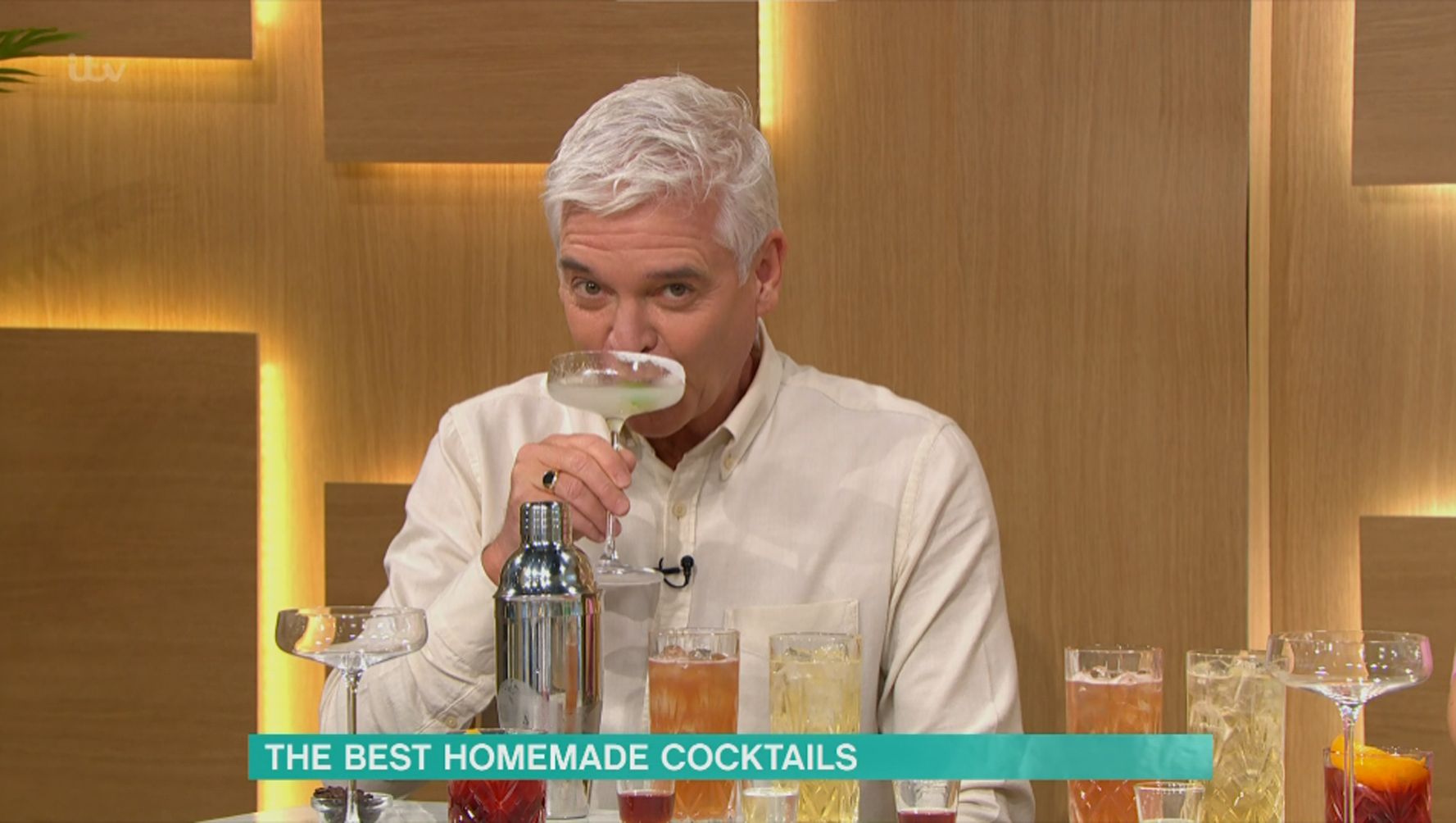 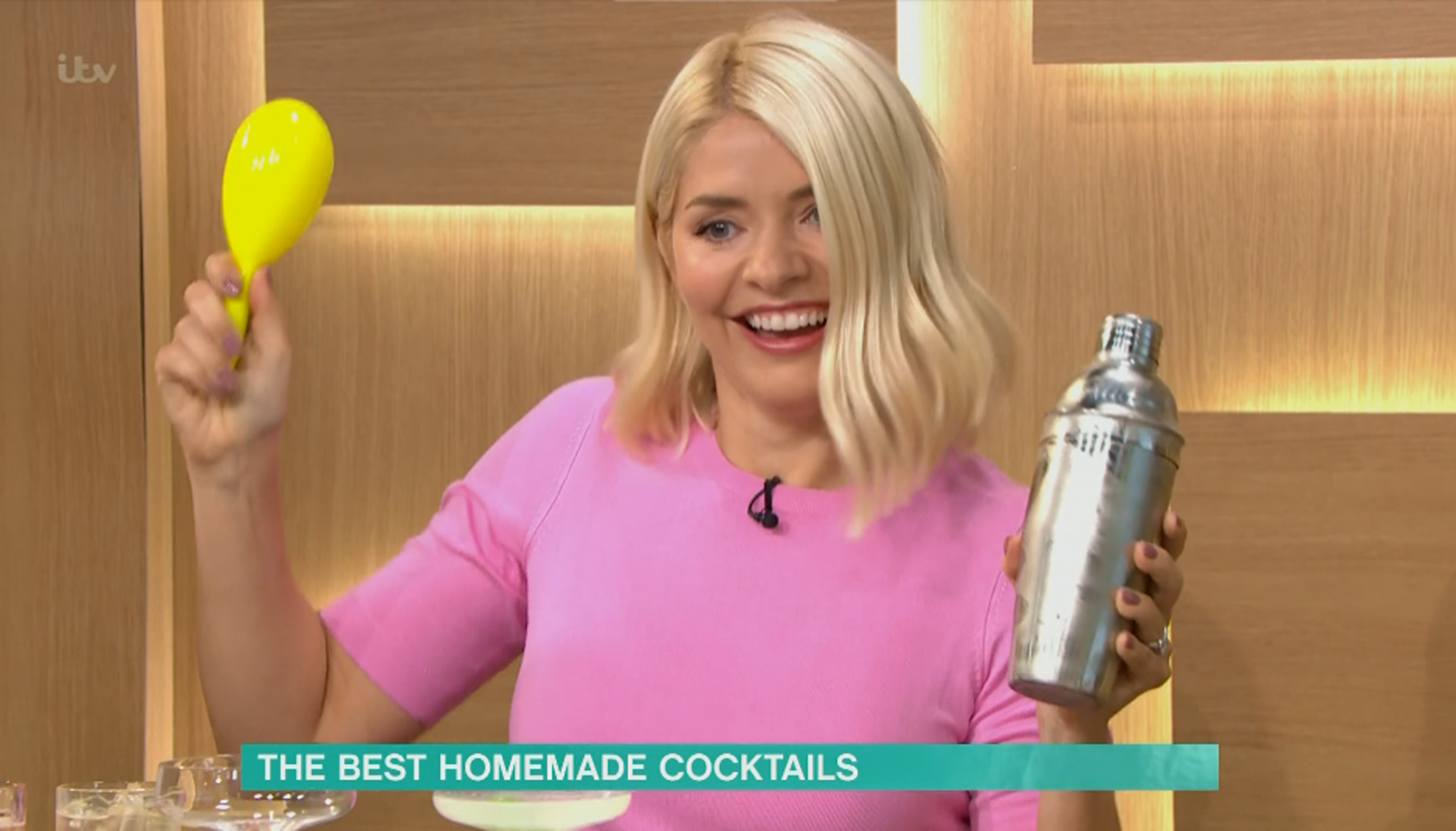 They kicked things off with "the ultimate party starter" – a Margarita.

Phil said: "We've had some good Margarita afternoons, haven't we?"

Holly replied: "We certainly have. It's the best."

After tasting the drink, Phillip said: "I've only had two slices of toast this morning. I can feel that hitting my stomach."

Next up was an Espresso Martini followed by a Negroni, which Phil said was his favourite.

Drinks expert Helen McGinn then let them try some of her infusions, which tipped the presenters over the edge.

After sampling a chocolate vodka, Phil sank down in his chair and giggled he was "under the table".

After their boozy brunch, the pair announced Happy Mondays favourite Bez will be taking part in Dancing On Ice.

The music star told the duo he was more like Bambi on ice and admitted he was terrible at skating. 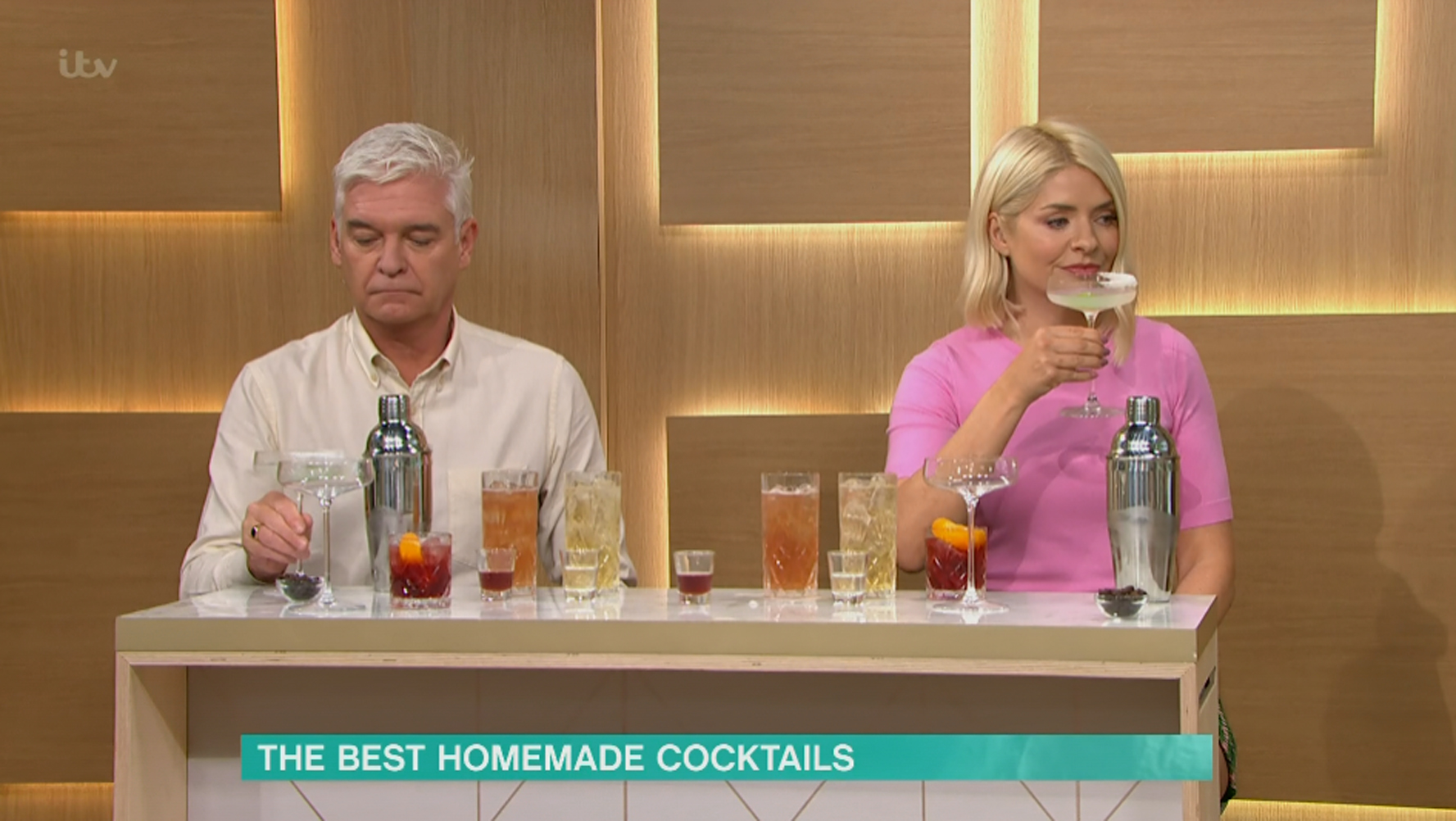