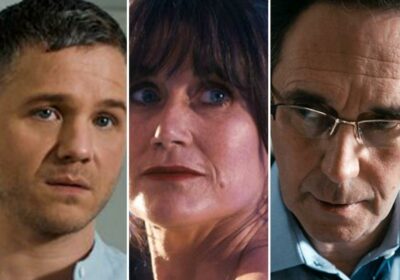 THERE'S drama on the wards next week in Holby City as Dom is left reeling from two bombshells and Carole is rushed to hospital. 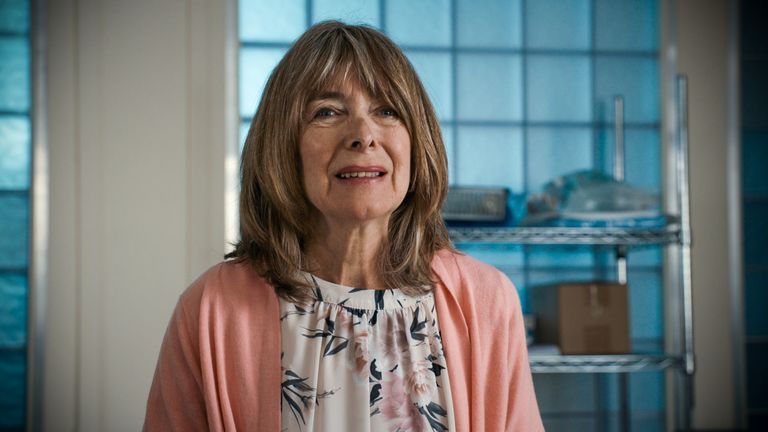 The pair have been growing close to Fletch's daughter Evie and next week Jeni will put her sinister plan to action as she invites her to an after party with some other girls.

Meanwhile, Ange has decided to keep her baby with Josh standing by her.

Josh makes a romantic speech about how he cannot imagine his life without Ange.

Ange is overwhelmed by Josh's support, she finally gets excited about having her baby and heads to her first ultrasound. 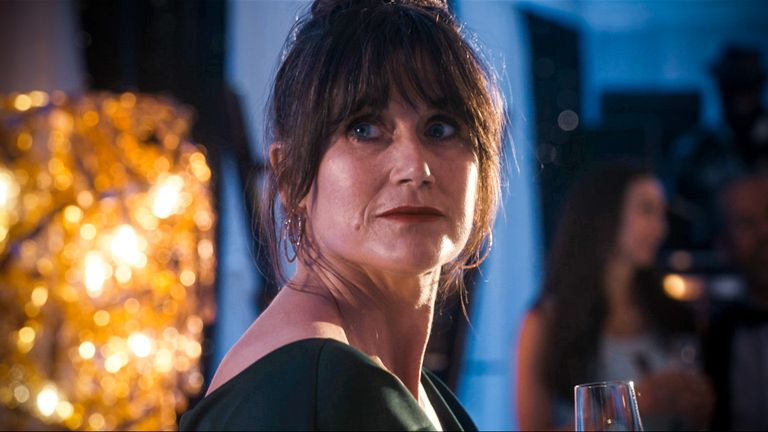 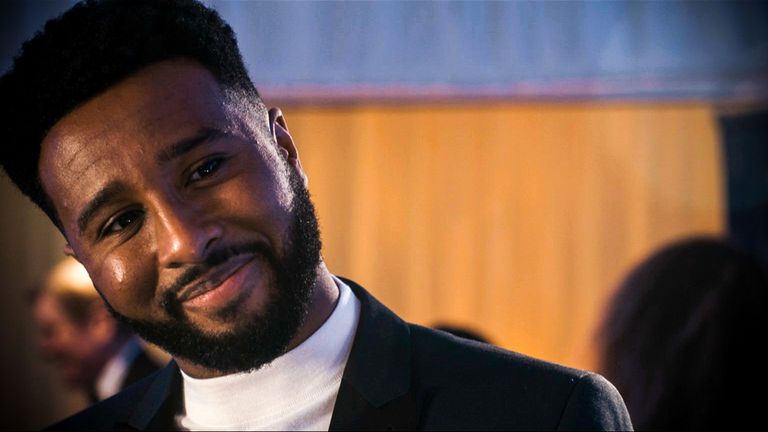 But Ange and Josh are hit with some news at the scan leaving them shocked – but what have they discovered?

Also next week, Hanssen urges Abs to go to the police to exonerate Sahira, promising that no one will doubt his harrowing story.

Dom is hit by two big bombshells at Jeni's fundraiser as Carole becomes overwhelmed and is forced to reveal her diagnosis.

Dom is left reeling from the news – but he also accidently finds out about Ange's pregnancy just before going on stage. 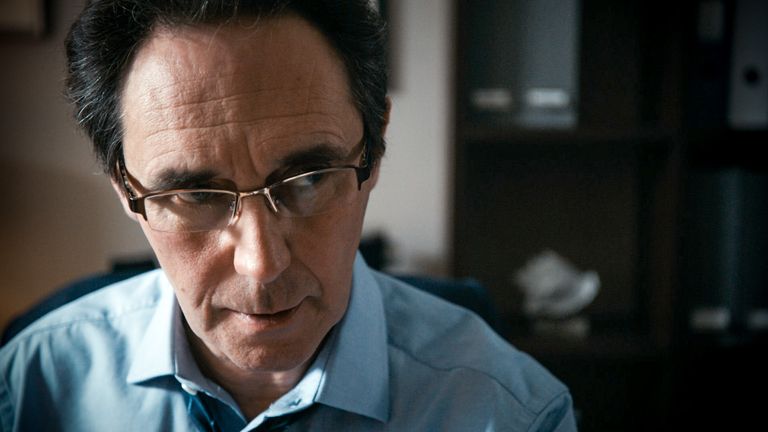 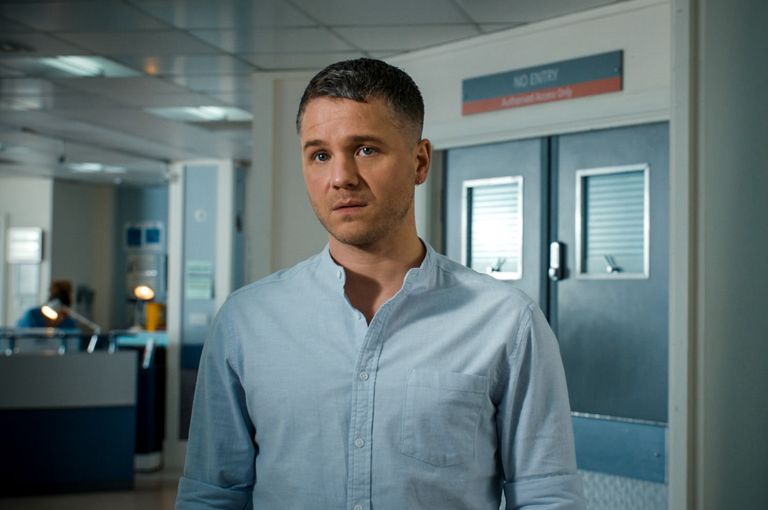 Despite being hit by major news, Dom manages to give a heartful speech, which he dedicates to Carole.

However, Carole health takes an unexpected turn as she is rushed to hospital for an emergency surgery.

Dom is devastated and promises to be there for Carole and find a solution to her tragic prognosis.

Holby City continues on Tuesday at 7.50pm on BBC One.