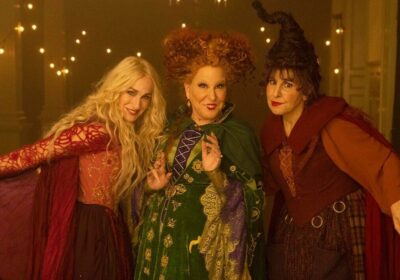 Hocus Pocus has gone down in history as one of Disney’s most iconic Halloween movies of all time. The 1993 movie starred Bette Midler, Sarah Jessica Parker and Kathy Najimy as resurrected witches in the town of Salem, Massachusetts on All Hallow’s Eve.

The sequel was confirmed in 2019, with news that the three actresses portraying the sisters would be making a return to the movie.

Now, the first trailer has been released.

Get Disney+ Membership At A Discount

Want to watch every single movies from Marvel, Pixar, 20th Century Fox? Disney+ includes all of its animated classics, as well as the complete Star Wars saga, and hundreds of titles in between! There are also new exclusive boxsets added all the time. Sign up for an annual subscription at the link to save over 15% off the monthly price!

The trailer – which can be watched at the top of this article – shows a new trio of young women hanging out on Halloween night and getting into trouble with the iconic witches.

The trailer ended with the release date of the movie – which is being streamed exclusively on Disney Plus.

The tables began to turn on the new young protagonists after they started praying over the historic Black Flame Candle to “heed their wishes”. 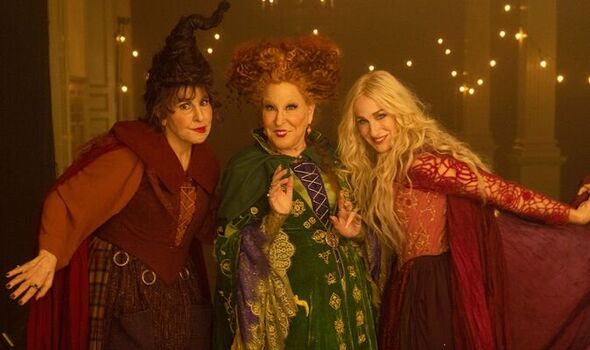 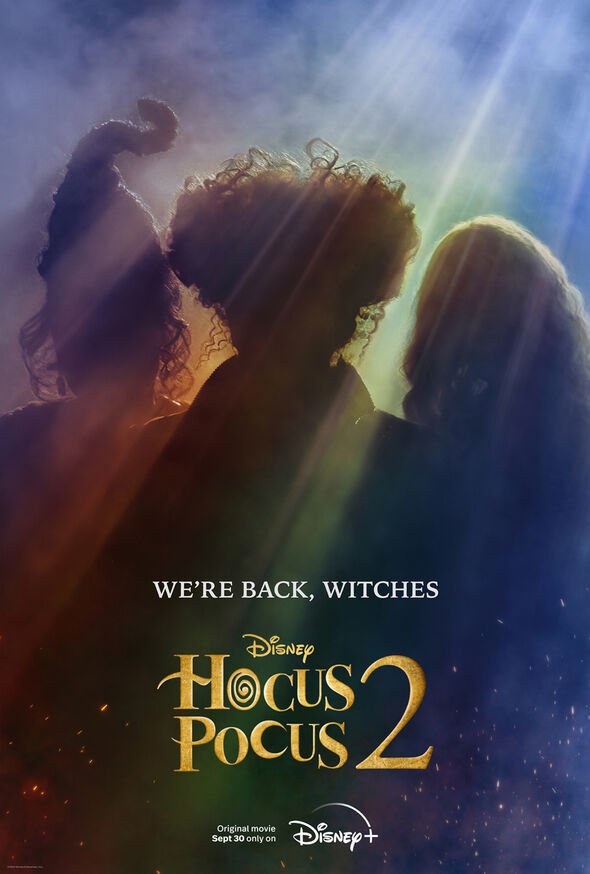 The mystical flame ignited once more, and three monstrous red cracks split into the earth itself – signifying the return of the three Sanderson sisters: Winifred, Sarah and Mary.

And that isn’t the only thing returning to the classic tale.

The trailer also showed off the return of the Sanderson’s grim spellbook. The leathery tome is adorned with a moving eye, holding the secrets to their powers.

The trailer also showed off the return of a friend: Thackery Binx. 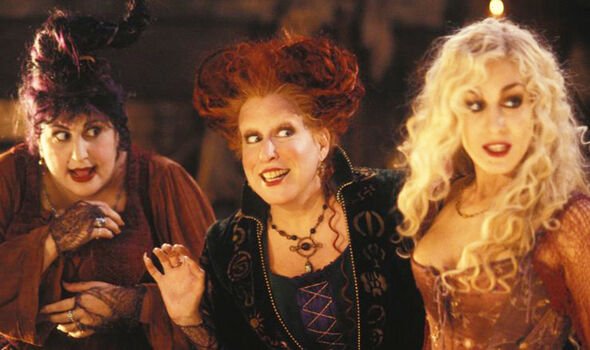 Thackery was the cat companion held by Max and Dani Dennison in Hocus Pocus.

The talking cat was really a captured human boy, cursed to be a cat for all eternity.

The future of the franchise is still a mystery, as the plot of the film has not yet been released. That is, of course, after the sisters have been released once again.

That didn’t stop the Hollywood sensation, Bette Midler, from speaking out about the new movie, though.

Midler said last year: “They sent the script and we’re really excited about it – we’re up for it. Although I must say, I mean, the years have flown by and I am 75 and I do believe I can fly.”

However, one main character is not making a comeback to the movie.

Thora Birch, who played Dani in the original movie, has confirmed she will not be making a return.