This article is part of an ongoing series that looks at disability issues in television.

Screenwriter Jack Thorne calls the discussion on disability representation in media “the great ignored question,” and it’s a sentiment echoed by many of us with disabilities. As Thorne lays out, critics often speak out of both sides of their mouth — acknowledging the lack of disabled voices in the various phases of film and television production, but never questioning it beyond that. Now, the screenwriter of HBO’s “His Dark Materials” hopes that he can use his privilege to not only further the conversation, but do more towards promoting disabled inclusion.

Thorne himself inhabits a unique position when it comes to the topic of disability. When he was a university student at Cambridge, he was diagnosed with Cholinergic Urticaria, an allergy to physical, natural and self-generated heat. It was a diagnosis that brought on a wealth of different emotions, mainly confusion. “I still don’t know what caused it,” Thorne told IndieWire.

“It’s certainly a theory I’ve got that it was an emotional breakdown that I failed to deal with, and so became a physical breakdown [and] my body just stopped working,” he said. Thorne struggled to deal with his body’s rebellion, as well as doctors’ theories that this illness could go on forever. It would become a part of his life for the next 15 years, necessitating his dropping out of Cambridge.

Thorne said in the early days of his illness he didn’t do much thinking or have any set goals. He kept a diary during that time — presented in the form of film reviews — but he admitted much of it was self-absored. “It’s all bullshit, basically, because there was so much self-pity all the way,” he said. “It wasn’t that I was refusing the identity [of being disabled]. I was just confused as to what the hell I was going to do.” The pain was such a predominant factor in his mind that, he now admits, he didn’t process what was happening very well.

As Thorne acclimated to his way of life he found himself drawn to the Graeae Theatre Company, a British troupe comprised of deaf and disabled students and creators. “I sort of knew what I should be doing, who I should be looking for, what I should be trying to find. But I felt like I didn’t belong there,” he said. “I felt like I was trying on shoes that didn’t belong to me.” It was blind playwright Alex Palmer, a regular at Graeae, who told Thorne that he was disabled and certainly belonged there. 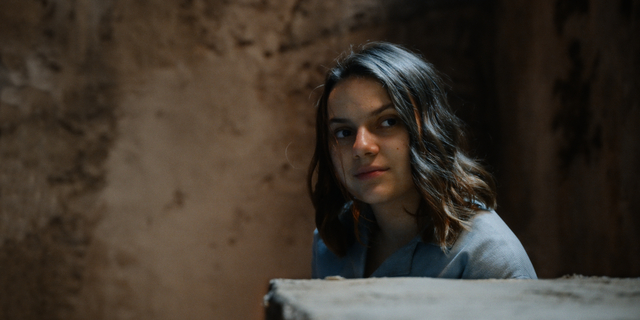 “That was one of the most important moments of my life because I’d been in pain and dealing with pain for so long at that point,” Thorne said. He maintains that what he dealt with is small in comparison to other disabled persons, but finding acceptance at Graeae changed everything for him. Thorne would go to write the first Graeae Theatre production to go on to the National Theatre.

“As my condition got better I was no longer a disabled person. I would never tick a box on a form saying I was [disabled] because I think doing so would be an illegitimate act. [But] I hope that I still am and have remained a member of the disabled community,” he said. Living with a chronic illness for over a decade helped him see the issues the disabled community endures every day, and he’s hoping to turn that knowledge into action.

“You’d expect that television and film would know what it’s doing,” Thorne said in regards to disability inclusion. Even after his medical issues abated, Thorne continued to work with Graeae and started to write disability narratives for film and television. In 2016 Thorne and his crew won an BAFTA for the TV movie “Don’t Take My Baby,” about a disabled couple fighting to retain custody of their daughter. Lead actress Ruth Madeley, who has spina bifida and uses a wheelchair, was part of the group that won the award. 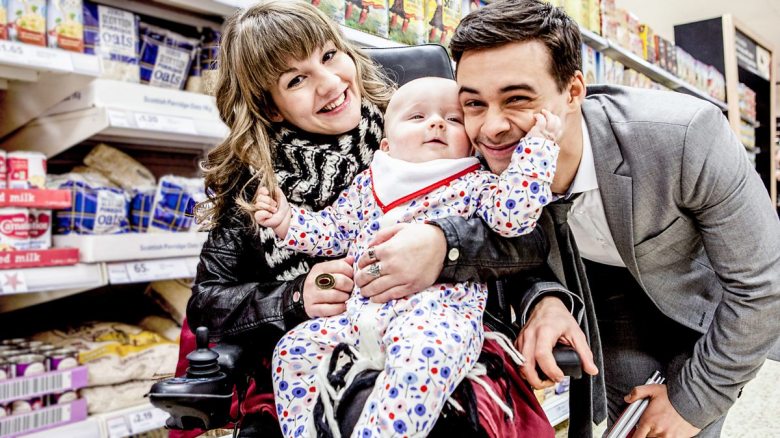 “We were told before the ceremony that, if we were to win, that everyone who was able to walk up the steps should walk up the steps to get the award,” Thorne said. “And Ruth Madeley would be brought round the back which means she would be lifted up in her chair up a flight of steps backstage and then be late to get the award.” Thorne and the other winners refused to do that, deciding to follow Madeley up using the same back entrance.

Thorne makes it a point to work regularly with disabled talent, from the aforementioned Madeley, to Graeae’s  Palmer, to actor Mat Fraser who has appeared on “His Dark Materials” as well as the BBC short film series “Crip Tales,” which Thorne helped write. When Thorne is working on anything touching on disability, he said it’s a must to utilize people from the community, not just as consultants but as writers too.

Thorne said he knows he can write about invisible disabilities, but the moment he steps out of his wheelhouse to write about a physical disability he needs to solicit outside opinions. In his first series, “Cast Offs,” Thorne brought in Palmer as a co-writer alongside him and non-disabled writer Tony Roach. “We spent a lot of time talking, and getting people to write down [things], and just making sure that authorship was genuinely shared,” he said.

It is this nature of authorship that is particularly important to Thorne and tends to be absent in disabled narratives. “You haven’t got the most vital ingredient, which is the people telling the story,” he said. Even if an able-bodied screenwriter falls back on receiving the blessing of a real-life subject, as tends to happen with most Hollywood stories of disability, there’s still a layer of inauthenticity.

“That authorship is not something which is solely yours. You can’t go ‘Oh, I ticked all the boxes. It’s fine,’” Thorne said. “Unless you’ve got disabled actors telling their story, you are not telling the story properly. They are the ones who will be able to tell you about the disabled experience most authentically and to deny that is a severe act of stupidity.” That being said, Thorne is putting his best foot forward. He’s recently co-written a drama with deaf actress Genevieve Barr to mark the passage of the Disability Discrimination Act in Britain; it will be Barr’s first writing credit and, Thorne hopes, the first of many future collaborations between the pair. 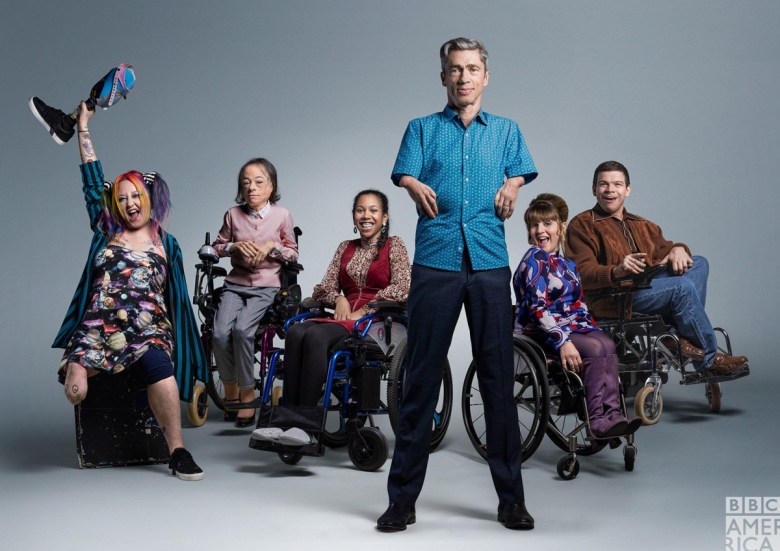 Thorne said it’s definitely a responsibility to be an advocate and ally for the disabled community, but one he finds exciting. “Sometimes it’s hard when you’re having casting conversations, where you’re working with people you like and they say stuff that you think is offensive and ableist,” he said. But he doesn’t like that get in the way of true advocacy.

“As well as telling disabled stories the real mission should be using mainstream shows as a weapon to get disabled talent on-screen [and] playing parts that aren’t necessarily written as disabled because that is a true reflection of our society,” Thorne said. There are plenty of excuses he’s heard in regards to why disabled talent aren’t hired, one of the main one being the lack of acting experience. “Look at Marlee Matlin,” he said. “One of the best actors I’ve seen onscreen and an Oscar winner. Has she had the career she deserves? I don’t think so. She should be one of these bankable, elite stars.”

Outside of working with disabled creatives he always wants to make sure the shows and movies he’s a part of are as inclusive as they can be. In the case of “His Dark Materials,” Thorne admitted he hopes to include more disabled talent. “That’s something we want to set right in Season 3,” he said. “There is a genuine desire on ‘His Dark Materials’ to make sure we tell disabled stories and it’s an ongoing conversation. What we’ve got planned for Season 3 will hopefully be exciting in that regard.”

“His Dark Materials” Season 2 debuts on HBO on November 16.