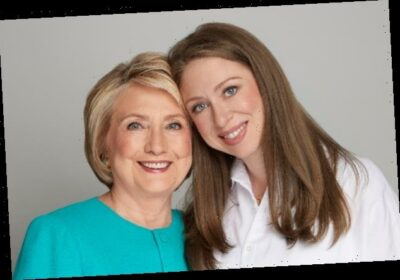 “‘The Daughters of Kobani’ is an extraordinary account of brave, defiant women fighting for justice and equality,” Secretary Clinton says 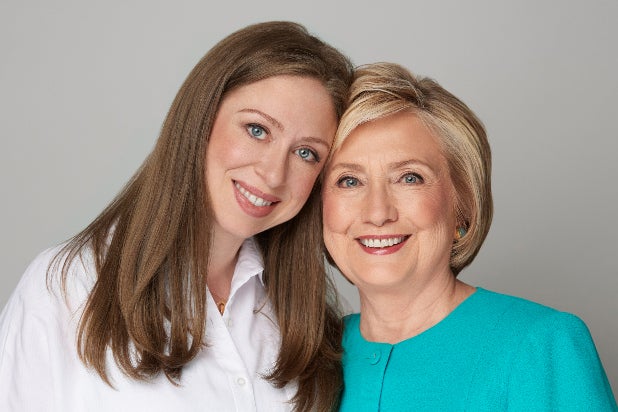 Hillary and Chelsea Clinton’s HiddenLight Productions has acquired the series adaptation rights to “The Daughters of Kobani: A Story of Rebellion, Courage, and Justice,” best-selling author Gayle Tzemach Lemmon’s story of an all-women Kurdish militia who took on ISIS in Northern Syria and won.

The book will be published by Penguin Press on Feb. 16.

Information gathered through hundreds of hours of interviews and on-the-ground reporting, “The Daughters of Kobani” goes on to chronicle the women spreading their “own political vision, determined to make women’s equality a reality by fighting–house by house, street by street, city by city–the men who bought and sold women,” Penguin Random House says in its description of the source material.

“‘The Daughters of Kobani’ is an extraordinary account of brave, defiant women fighting for justice and equality,” Secretary Clinton said. “We created HiddenLight to celebrate heroes — sung and unsung alike — whose courage is too often overlooked, and we could not be more thrilled to bring this inspiring story to viewers around the world.”

“No one has fought harder than Sec. Clinton to lift the voices of women around the world and to shine light on the lives of women fighting each day for their futures,” Lemmon added. “She is a true trailblazer, and there is no better partner to bring ‘The Daughters of Kobani’ and this story of the women who broke ISIS to the screen than HiddenLight.”

Founded by the Clintons and Sam Branson in December 2020, HiddenLight Productions aims to create premium documentary, unscripted and scripted entertainment for TV, film and digital that celebrates the best of the human spirit and helps audiences see the world in new ways. Among the projects in works at HiddenLight is “Gutsy Women,” a straight-to-series docuseries for Apple TV+ that spotlights trailblazing women.