In the episode, titled Aloha, Steve McGarrett finally takes down Daiyu Mei after learning of her motivation and then hops a plane to take a well-earned vacation. 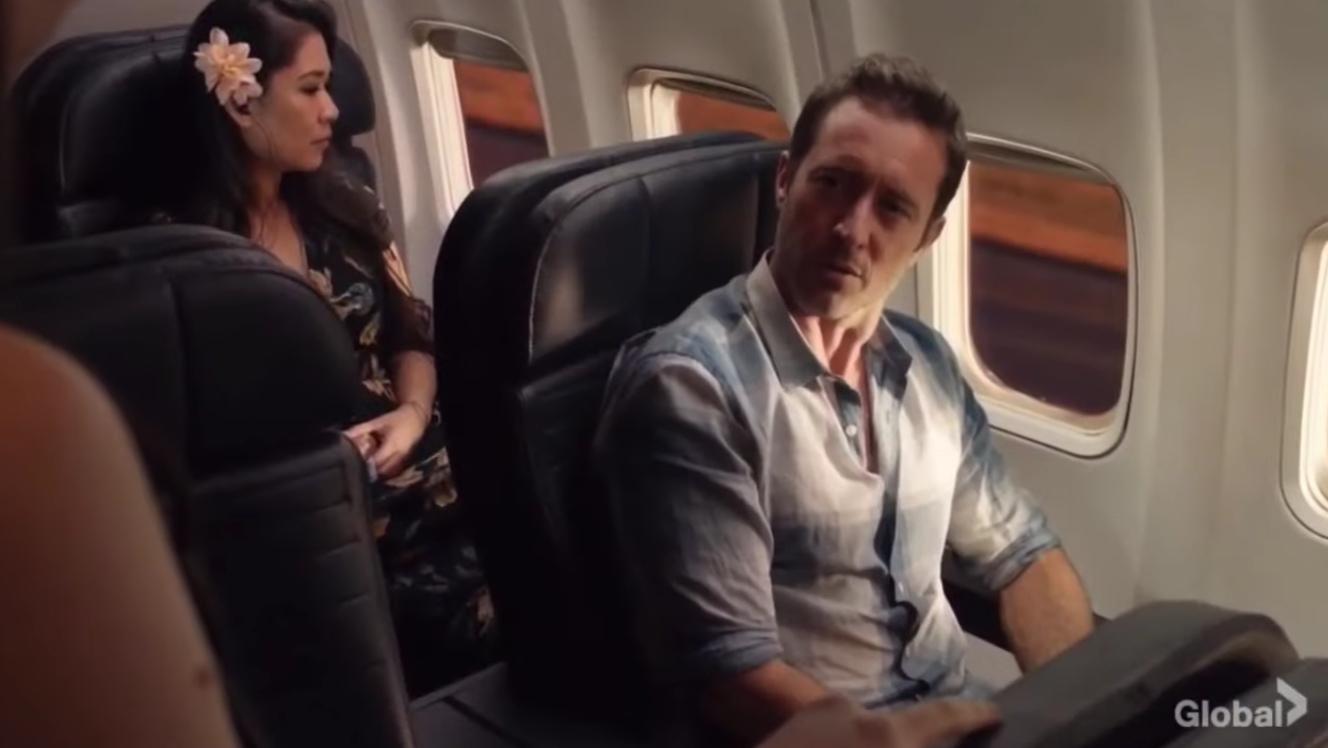 Next to him, however, was a familiar face to fans – Catherine Rollins, played by Michelle Borth, who has regularly returned to the show for guests spot since leaving as a full-time member of the cast.

There was no announcement made prior to the episode airing, and many fans found her appearance jarring

"I could have listened to the fans and not brought her back!", Lenkov said to TVLine, "look, here's the thing: I know the characters best, in my opinion"

"I know people will say 'Well, I watched the show for 248 hours, I know them.' But I write them, so I know them pretty well." 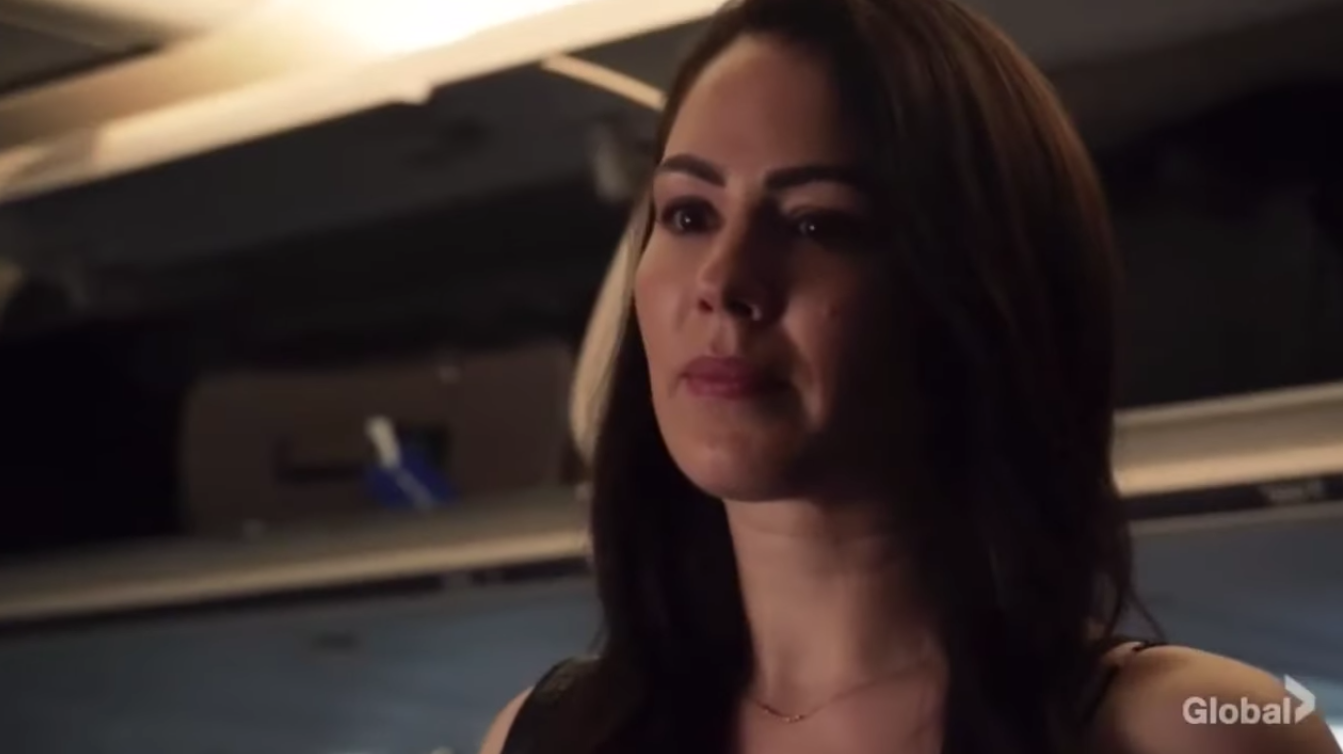 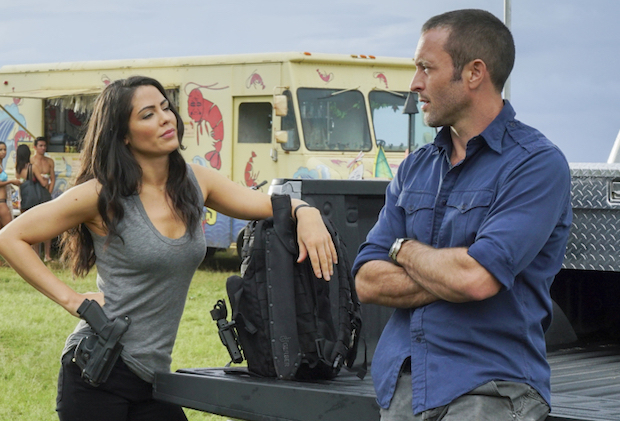 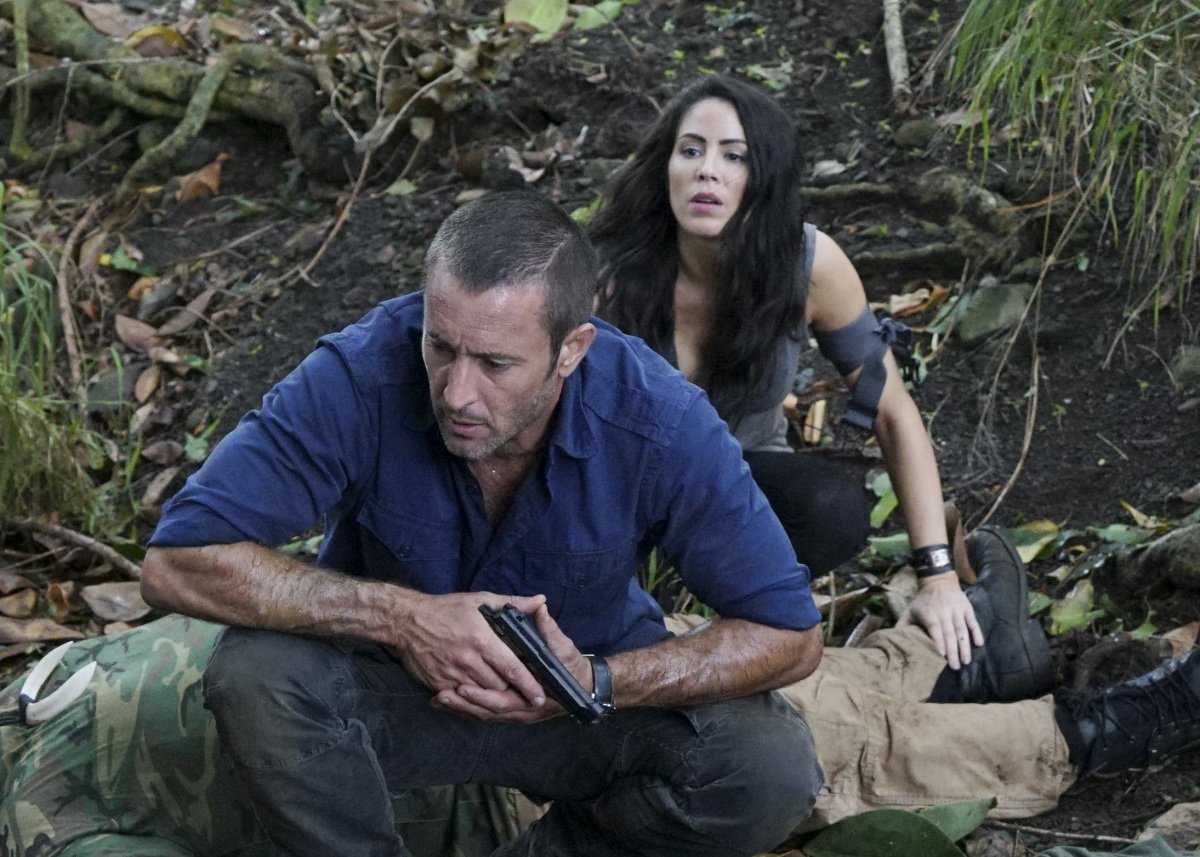 He added: "And I felt that Catherine, like a good soldier, has always put God and country and her duty first and foremost, and there were decisions she had to make which were hard decisions that affected people that she loved, that have always come because of her soldier-first mentality.

He continued: "There's a little moment at the end, if you watch, where he turns in profile and he smiles. And it's the first time that you've really seen this man smile in a long time. Now, he smiles at jokes, but smiling at feeling good about the future is a different thing.

"I think that he could go off, find his peace, come back and end up in that chair [on the beach] with Danny, but maybe end up with a family, end up with other things that could complete him." 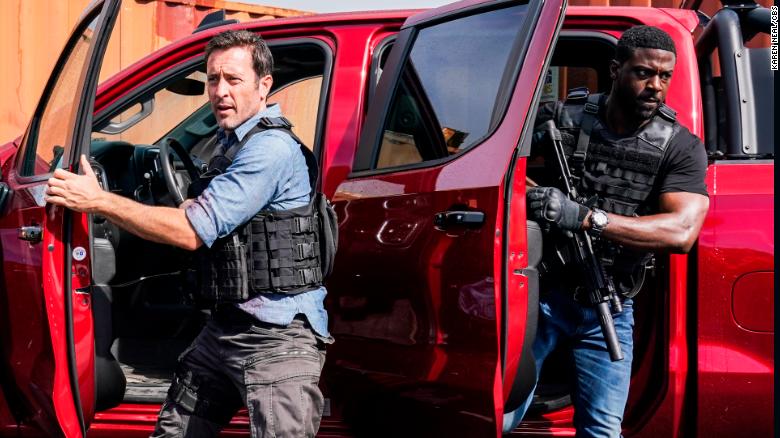 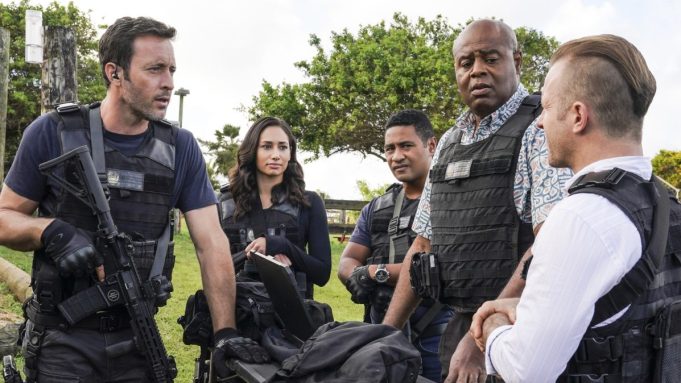 After 10 seasons, CBS’ Hawaii Five-0 came to an end on Friday with an action-packed series finale.

Alum Will Yun Lee, who played Sang Min from the first episode, opened up to The Sun about being part of the show's legacy and saying goodbye, with the 49-year-old actor sharing how much he “loved” being on that show and playing that “crazy character.”

He continued: “I don’t [get] to play a lot of comedic characters, so it was always a lot fun going to Hawaii and causing chaos with Sang Min.

“I have made life-lasting friendships on that show, and [am] truly grateful for the entire experience, especially how the show, crew, producers have always made me feel like family.”