Harry Potter‘s Rupert Grint has signed up for another big role, as he’s reportedly been cast in a new TV series from film director M Night Shyamalan.

Deadline reports that the actor, who played lovable Ron Weasley in the Potter franchise before going on to star in TV shows like Snatch, will have a supporting role in the Apple psychological thriller series.

Although details of the plot are scarce, it is expected to follow parents Dorothy and Sean Turner, who hire a young nanny named Leanne to help them with their newborn baby, with Grint set to play Julian Pearce, Dorothy’s younger brother. 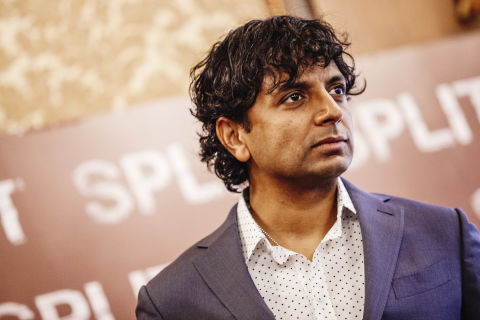 The series was created by TV writer Tony Basgallop, who helmed British drama Hotel Babylon and has also written for 24 and Being Human. Shyamalan will executive produce the series as well as direct the first episode.

There’s no word yet on when the series will premiere so we’ll be keeping an eye out for further details. 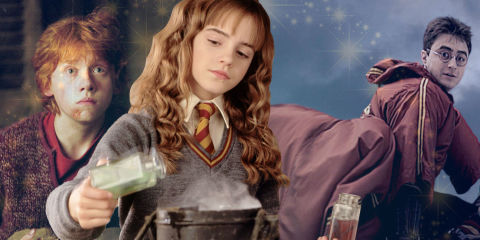 Meanwhile, Shyalaman is currently busy promoting his new movie Glass, the highly-anticipated sequel to his previous films Unbreakable and Split.

Shyamalan recently revealed that he isn’t concerned about people not coming to see Glass because they haven’t seen its predecessors, as he reckons it’s a great movie in its own right.

“I said to [rights owners] Disney and Universal, ‘Pretend there’s no previous movies and I came to you and I said that I want to make a movie about a hospital that treats people who believe they’re superheroes and three of their patients escape’,” he said. 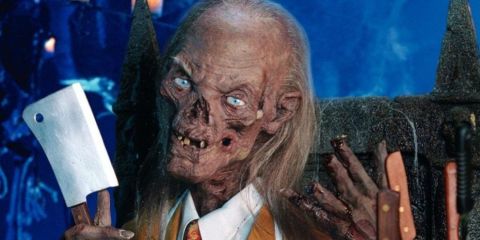 Related ArticleWhy Shyamalan’s Tales from the Crypt reboot is “dead”