Home » TV & Movies » ‘Harley Quinn’: The Real Reason Fans Had to Wait So Long for a Season 3 Renewal

‘Harley Quinn’: The Real Reason Fans Had to Wait So Long for a Season 3 Renewal Margot Robbie is so far the only actor to play DC Comics’ Harley Quinn on the big screen. The star already appeared in Suicide Squad and Birds of Prey as the character. And Robbie’s Harley returns in 2021’s The Suicide Squad. But the animated Harley Quinn TV show arguably creates an equally iconic take. After a lengthy wait, the show has finally been renewed for season 3. 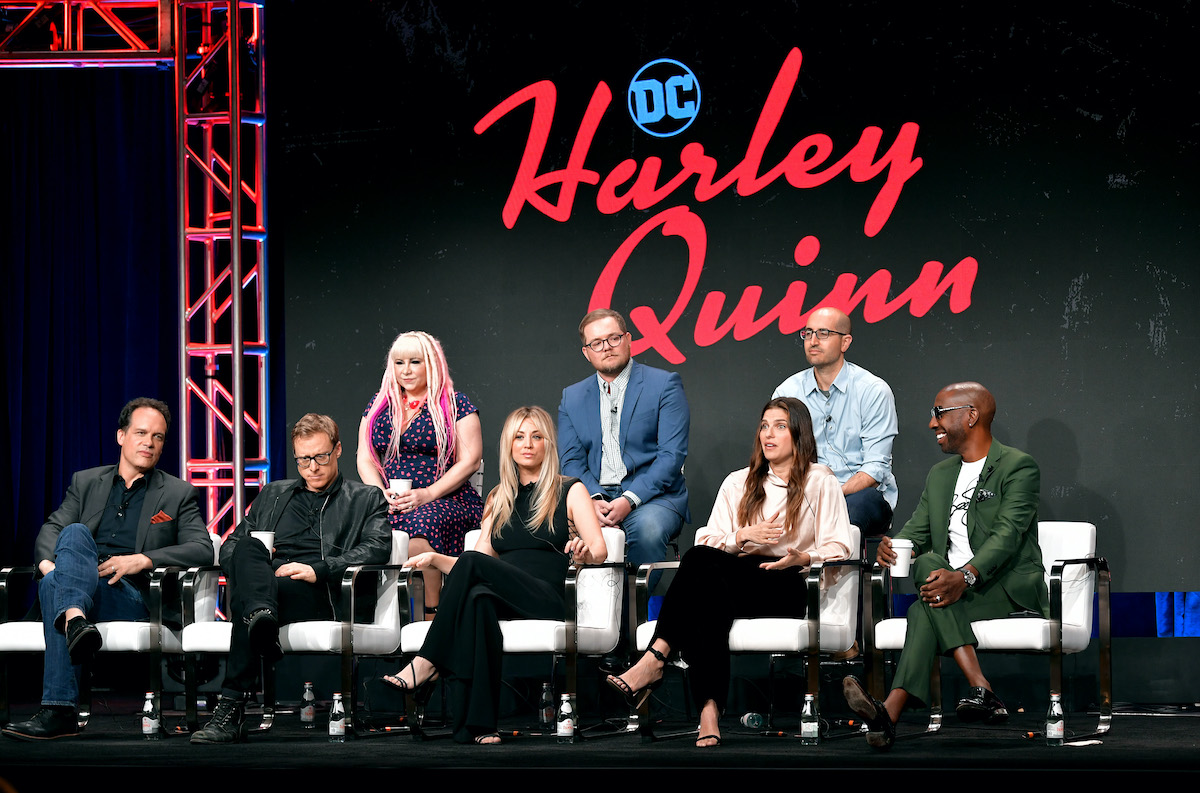 Back in 2019, Harley Quinn premiered on DC Universe. The streaming service is devoted entirely to projects inspired by DC Comics. And in addition to exclusive rights to many of the existing animated and live-action movies and shows, DC Universe boasted some original content as well.

These series include Titans, a live-action version of the Teen Titans team. And a live-action show based on Doom Patrol debuted on the service too. Harley Quinn was another project that had fans excited. After all, the character started out on Batman: The Animated Series before crossing into comics.

Unlike that classic 1990s series though, Harley Quinn is strictly for adults. In particular, the show features extreme violence and language. So it’s a lot more niche than other animated projects featuring DC Comics characters. Yet, Harley Quinn has inspired a devoted fan base, especially with regard to Harley’s (Kaley Cuoco) relationship with Poison Ivy (Lake Bell).

The show’s popularity has grown even more since its first two seasons became available to stream on HBO Max. With a library more expansive than DC Universe, subscribers have begun to discover Harley Quinn as well as other DC Universe shows such as Doom Patrol. In fact, Warner Bros. is moving some of these series over to HBO Max.

Doom Patrol, for instance, has been renewed for season 3 exclusively on HBO Max, according to The Hollywood Reporter. Meanwhile, Titans has been renewed for a third season, though it’s unclear if it will remain on HBO Max. Deadline reports the streaming service will now officially feature Harley Quinn Season 3 among its upcoming DC Universe programming.

THR previously attributed the delay to “a new budget for the series.” So perhaps contracts just needed to be worked out for the cast and crew. DC’s live-action shows might have had multi-season clauses worked into their contracts, though this is purely speculation. Since Harley Quinn has resonated with fans, they’re no doubt thrilled to hear more is on the way.