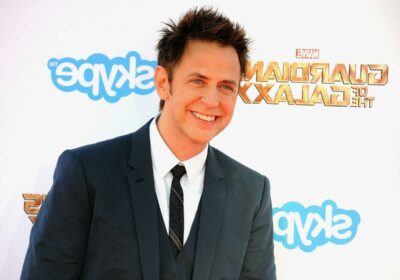 James Gunn directed the ‘Guardians of the Galaxy’ films 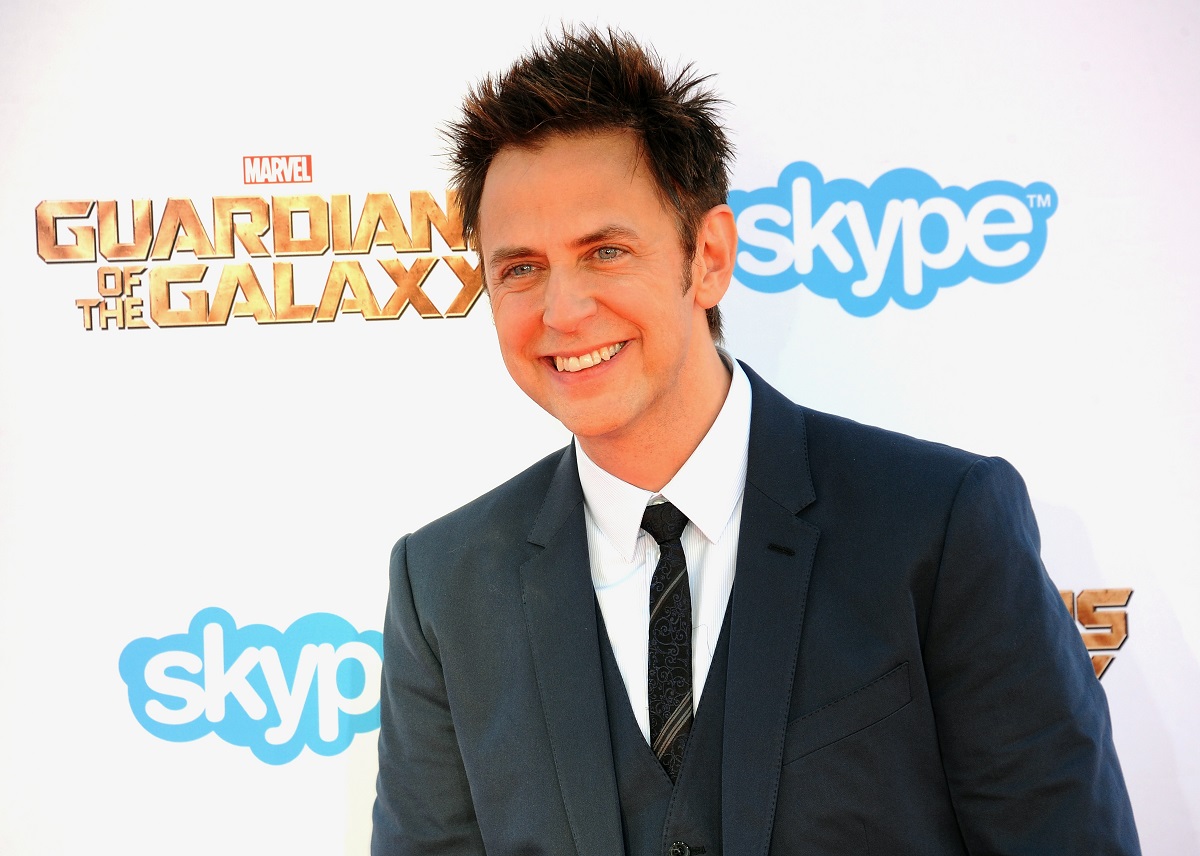 Guardians of the Galaxy premiered in 2014. Unlike most previous MCU entries, the film brought together a group of beings from different planets who formed their own Avengers-like group. The characters later worked with the Earth-bound heroes in Avengers: Infinity War and Avengers: Endgame.

Though the original script came from another writer, horror filmmaker James Gunn delved into the story, rewriting the movie and directing it. He also helmed the sequel, Guardians of the Galaxy Vol. 2, which took the characters on another space adventure.

He was reinstated at Marvel ahead of ‘Guardians of the Galaxy Vol. 3’

Many fans loved Gunn’s humorous approach to the GOTG franchise. However, jokes made online got him in trouble as his fame increased. In July 2018, he was fired by Disney (which owns Marvel) after resurfaced tweets brought him negative attention. At the time, Guardians of the Galaxy Vol. 3 had been greenlit.

The project stalled. Gunn began working with Warner Bros. on the DC film The Suicide Squad. Then, in March 2019, Marvel reinstated him for GOTG3. “I deeply appreciate Disney’s decision and I am excited to continue making films that investigate the ties of love that bind us all,” he wrote on Twitter.

Marvel is moving away from its trilogy structure

Even before the MCU, Marvel enjoyed trilogies — like Sony’s Spider-Man one starring Tobey Maguire. With the MCU, this tradition continued. Iron Man got three films, as did Captain America and Thor. And as new characters receive their own solo movies, this could continue for other heroes.

But then again, maybe not. The MCU appears to be shifting away from the three-movie rule. The 2019 announcement of Thor: Love and Thunder broke it first, as Chris Hemsworth goes back in for another entry. Additionally, another Captain America movie (starring Anthony Mackie) is in the works.

Gunn on ‘Guardians of the Galaxy Vol. 4’

With the possibility out there for another entry in Gunn’s franchise, many fans are hopeful he’ll take it. Though it’s unclear exactly what will happen in Guardians of the Galaxy Vol. 3, one pitched the idea, asking the writer-director, “Would you do a fourth Guardians movie if you got the chance?”

“Never say never but I see Vol 3 as the end of the Guardians’ story I started telling back with Vol 1,” Gunn replied. Though not a particularly promising response, GOTG fans at least have the guarantee of not one but two chances to see their favorite characters between GOTG3 and The Guardians of the Galaxy Holiday Special.