Grey's Anatomy: Ellen Pompeo Reassures Fans Ahead of Her February Send-Off, 'I'll Definitely Be Back' 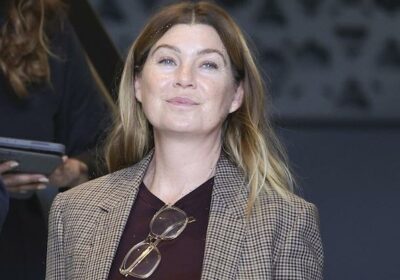 Ellen Pompeo, in a Thursday Instagram post, said that she was “grateful” for and “humbled” by the support of Grey’s Anatomy fans as she ends her full-time run on the ABC serial. But make no mistake, she will (eventually, to some degree) return as Meredith.

As reported back in August, Pompeo — one of just three remaining original Grey’s cast members — returned for Season 19 in only a limited capacity. The actress, who is staying on as an executive producer on the long-running drama, will continue to provide voiceover narration for the rest of this season’s episodes.

Pompeo’s swan song became all the more real via a promo for the midseason premiere airing Thursday, Feb. 23, 2023, in which Meredith strolls the halls of Grey Sloan excited about her “big last day” and, presumably, the new life that awaits her and her family in Boston.

Most Shocking Exits Announced This Year 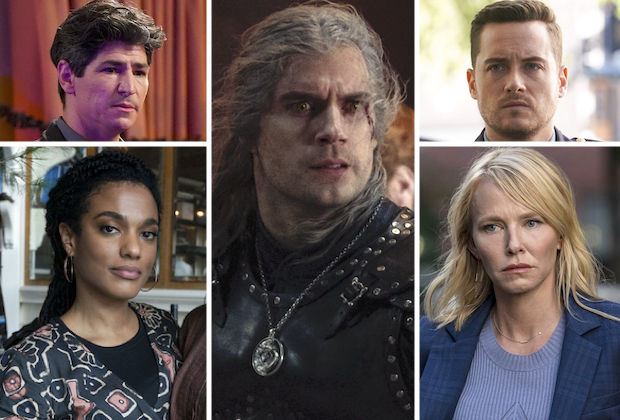 (As viewers know, Meredith discovered earlier this season that daughter Zola’s anxiety attacks are rooted in the fact that she’s gifted. Searching for a new school/environment to better stimulate the youngster’s mind, Mom settled on Boston, where Zola had taken a shine to Brookline STEAM Academy — and whereformer colleague Jackson had offered Mer a job trying to cure Alzheimer’s at the Catherine Fox Foundation.)

In her new Instagram post, Pompeo said, “I am eternally grateful and humbled by the love and support you have all shown me, Meredith GREY and the show for 19 seasons! Through it all, none of it would have been possible without the best fans in the world. You all are RIDERS and you all have made the ride so fun and ICONIC!!

“I love you madly and appreciate you right back,” she added. “This isn’t your first time on the rollercoaster… you know the show must go on and I’ll definitely be back to visit. With a lot of love and immense gratitude XoE 🙏🏼❤️”

Previously, in a September red carpet hit, Pompeo promised that she would be back at Grey’s “for the finale.”

Want scoop on Grey’s Anatomy, or for any other show? Email [email protected] and your question may be answered via Matt’s Inside Line.