'Greenland': How to Watch the Gerard Butler Disaster Movie At Home Greenland is one of the latest 2020 films to jettison a theatrical release in the U.S. market. Amid the ongoing COVID-19 pandemic, an increasing number of high-profile releases have begun experimenting with streaming premieres to varying degrees of success.

Similar to films like Trolls World Tour and The King of Staten Island, Greenland has opted for a streaming release via numerous digital marketplaces. Here’s a rundown of where to find it and how much it’ll cost.

‘Greenland’ is a premium video-on-demand release

As a premium video-on-demand (PVOD) release, Greenland is now available to rent on almost every major platform consumers might be familiar with. This includes market heavyweights like Apple TV, Amazon, Vudu, and Google Play. Cable subscribers can also find it through providers like Spectrum, DirecTV, and Xfinity. A full list of places to rent the film can be found here.

Greenland follows the same pricing and rental period structure made standard by big releases during the pandemic. This means that the film carries a steep $19.99 price tag to rent and has no option to purchase outright just yet. Once rented, viewers will have 30 days to start the film, and once started, they will have 48 hours to finish it.

There are a few things for frugal viewers to consider. Firstly, many of these PVOD releases have gone on sale for around $10-15 in the weeks following their premiere. Secondly, those willing to wait roughly 90 days should eventually be able to rent the film for $4.99-5.99 or buy it for $14.99-19.99.

STX Films, the studio releasing Greenland, has also confirmed that it will eventually be available to stream on HBO Max and Amazon Prime Video for subscribers. However, the exact date that it will hit these platforms is unclear, aside from a vague early 2021 window, Deadline reports.

The film sees Gerard Butler saving his family from disaster

Greenland was originally supposed to hit theaters in June of this year. Once the pandemic took hold, STX made the decision to delay it to September. It was later pushed again to its current release plan.

The film centers on a comet dubbed “Clarke,” which is on a collision course with Earth. Butler stars as a structural engineer attempting to get his family to a safe haven bunker in Greenland before the comet arrives. Other cast members include Deadpool star Morena Baccarin as Butler’s wife and Daredevil star Scott Glenn as her character’s father. It was directed by Ric Roman Waugh, a veteran stunt man turned filmmaker who previously helmed Butler’s 2019 action sequel, Angel Has Fallen.

According to Variety, the film cost $35 million to produce. It hit theaters in several foreign markets where COVID-19 was less severe over the summer, bringing in nearly $48 million. 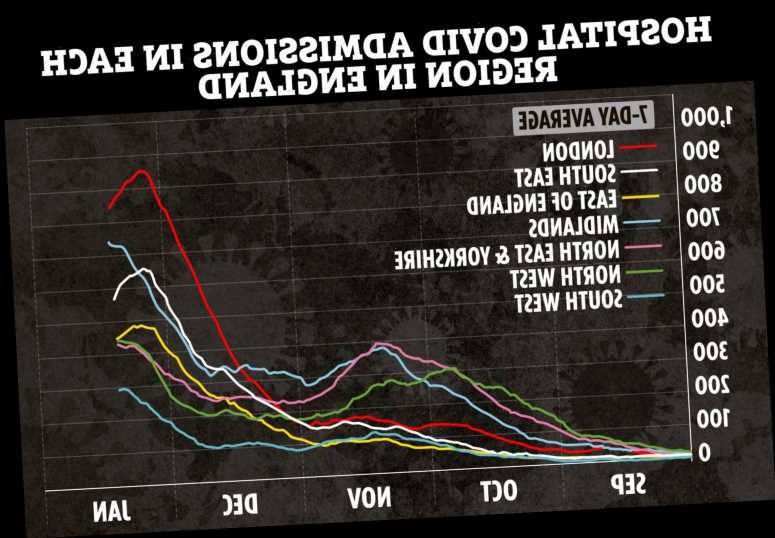