Grace gets Fergus' laptop and exposes his sick camera operation in Hollyoaks? 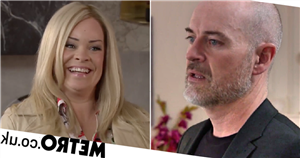 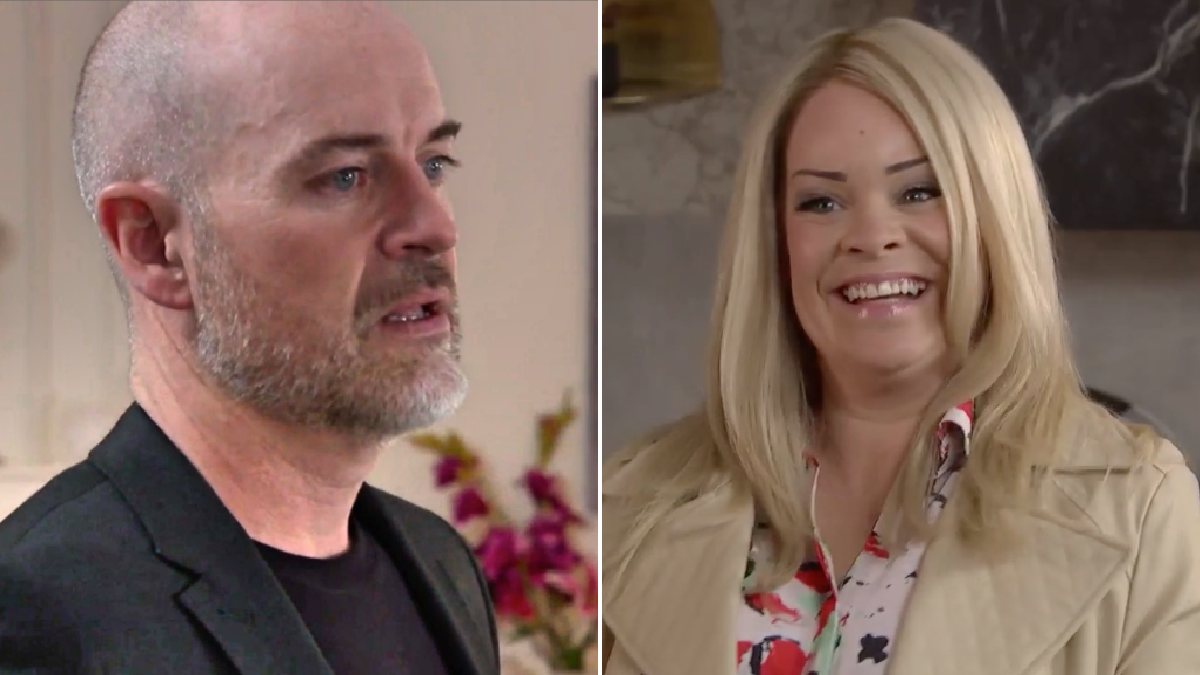 Hell hath for fury like Grace Black (Tamara Wall), that’s all we can say, as the Hollyoaks legend proved yet again that you just don’t want to mess with her.

We have no choice but to stan.

Having found herself hauled off by the police after nasty gangster Fergus Collins (Robert Beck) tried to teach her a lesson, the former majority shareholder of The Loft was hellbent on retaliating.

That is, until Fergus gave her an ultimatum: sign over all her shares in The Loft or he will refuse to drop his statement.

Desperate to stay out of prison, Grace decided to take him up on his offer.

Grace, having had plenty of experience in dealing with the likes of Fergus, set about creating a diversion, one that would allow her to do some snooping while his back was turned.

Pretending that she will agree to his terms and sign over her shares in the nightclub, the soap icon informed Fergus that she left her credit card in The Hutch as a way of sweetening the deal, so that he and Trish Minniver (Denise Welch) could have a meal on her.

Afterwards, she used the keys to gain entry to said flat, and started snooping for any dirt, before getting her hands on Fergus’ laptop!

Fergus worked out what she was up to and cornered her in the flat, but Grace, ever the landlady, managed to talk her way out if it, getting out safely with the laptop in her possession.

With information on the laptop pertaining to Fergus’ invasive and illegal Bluebird operation, which has seen him secretly install camera in hundreds of girls’ home, will Grace get the leverage she needs to kick him out of her club?