Home » TV & Movies » Gottmik out of drag: What does Kade Gottlieb look like out of drag? 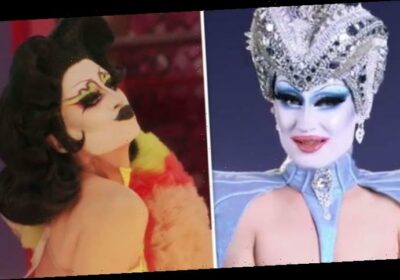 Gottmik was one of the winning queens during the first lip-sync battle on season 13 of RuPaul’s Drag Race on VH1 and Netflix. The star behind the persona is Kade Gottlieb, who already has a huge following. Fans have been keen to find out what Gottmik looks like when the make-up is off.

Gottmik is one of the most popular queens of the latest season of Drag Race and she is already in with a strong chance of going far in the competition.

Like many male drag queens, the star explained how he uses he/him pronouns while not in drag, and she while in drag as Gottmik.

She won the initial lip-sync battle and continued to impress the judges with her fierce and diverse looks on the catwalk.

The queen did struggle during the rehearsal for their Condragulations performance, as she was yet to discuss her gender journey with her fellow queens.

She is the first transgender queen to have entered the competition, and she gave fans some insight into her journey from female to male.

Gottlieb wanted to find the right opportunity to approach the other contestants about her history, but they ended up hearing about it through the Condragulations verse. 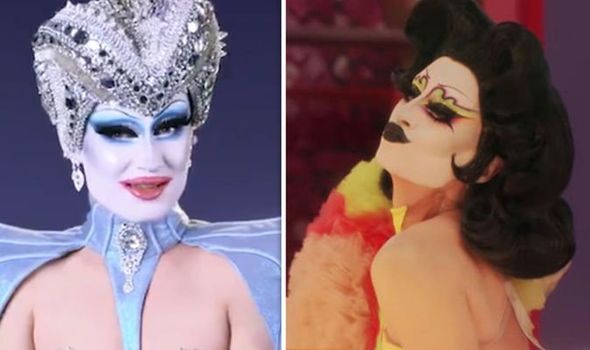 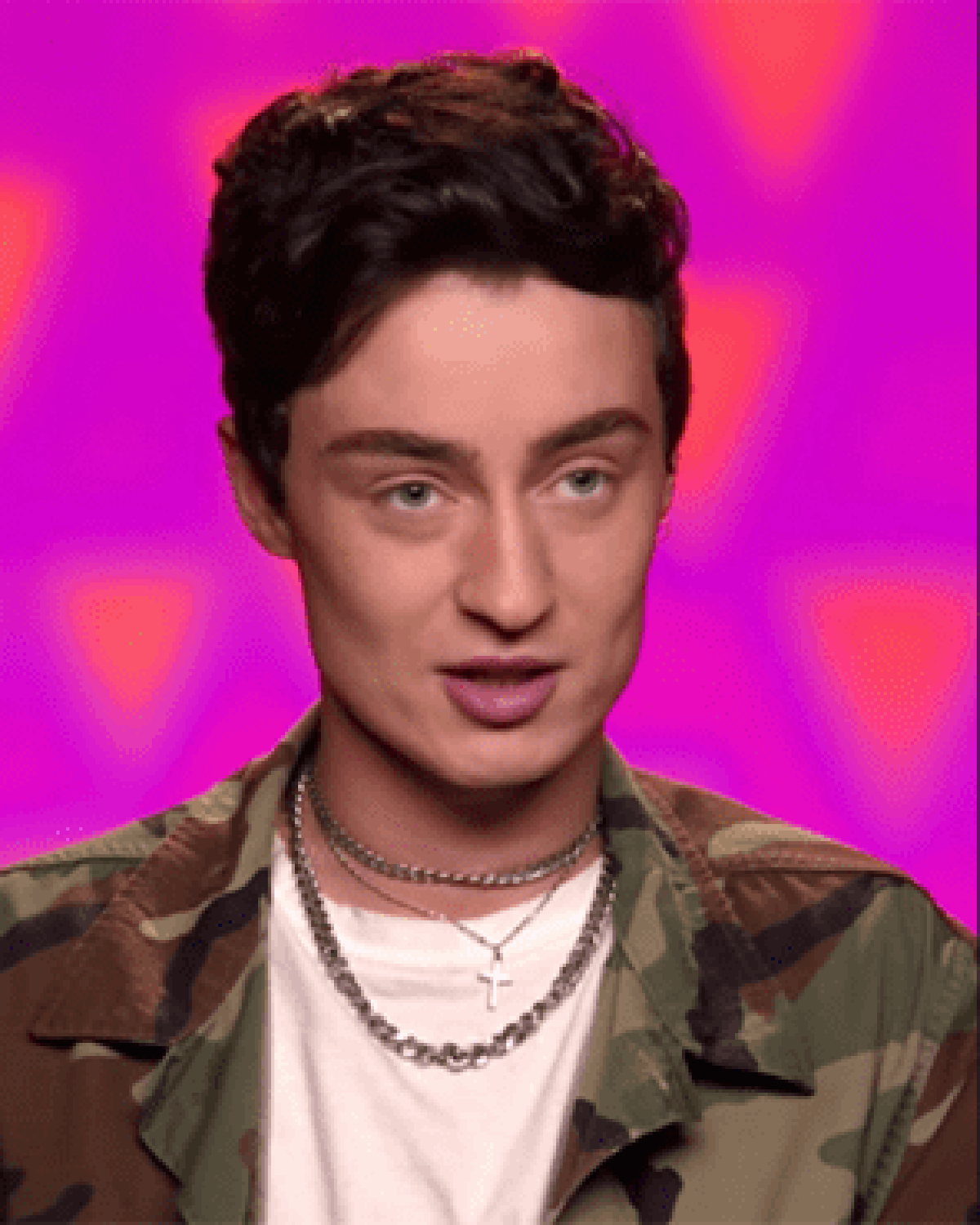 After the rehearsals, the queen had a chance to open up to the others about her gender transition.

She confided in Olivia Lux, and she received lots of support from the fellow queens.

Although she froze during the main performance rehearsal, the star embraced her style on the catwalk at the start of the second episode.

One of the categories was a nighttime look, and she chose to make a statement and expose part of her chest.

The queen explained how she was proud of her chest surgery, and ever since, she loved exposing her chest wherever possible. 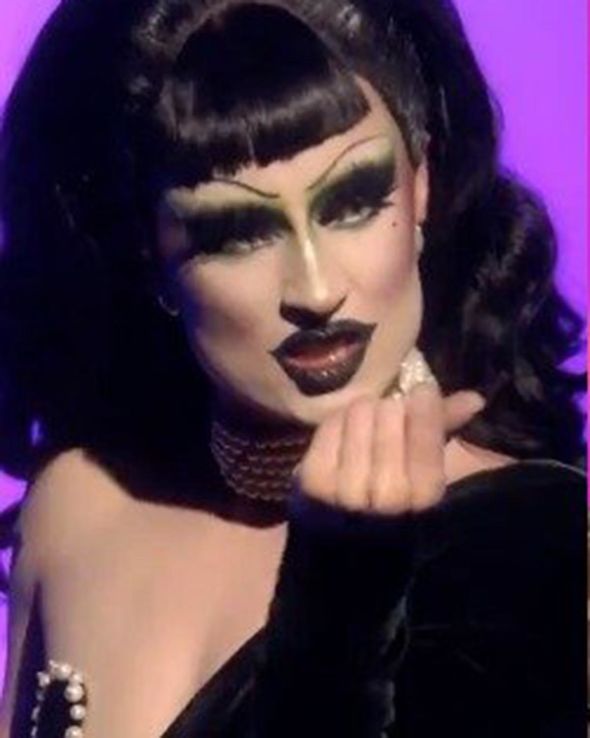 SlotsUp revealed Gottmik was the top-earning queen on Instagram, and she has more than 380,000 followers on the social media platform.

Back in March 2020, the star posted a photo out of drag, as Kade Gottlieb, with a poignant message.

The post said: “Happy trans day of visibility. I literally have had a 24 hr internal existential crisis about posting this pic of me out of drag but after seeing everyone’s posts about being VISIBLE I decided I should perhaps practice what I preach LOL.

“This year has been so major for my journey and I’m so grateful for everyone’s love and support along the way. COME OUT WHEN YOURE READY. BE PROUD. AND SUPPORT OTHERS. [sic].” 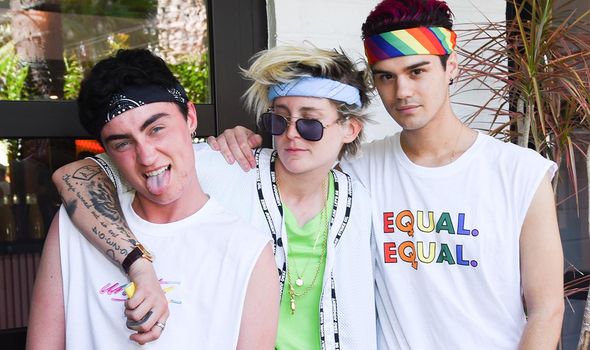 Fans showed much support, with comments including “stunning” and “This is really important, it’s so great to see a transmasc person on dragrace”.

The make-up artist can be seen out of drag during the commentary on RuPaul’s Drag Race and during the “werkroom” moments.

Speaking to Gay Times, he said: “I’ve known my whole life that something felt different.

“When I was a child, I only wanted the Happy Meal with the boy toy, and I only wanted to wear the boy uniform to school. Society told me I was just a tom-boy, but it wasn’t until I was 18 when I finally got the right group of friends around me that allowed me to be myself and come to terms with the fact that I was transgender.”

The official Twitter account for RuPaul’s Drag Race shared a clip from the Untucked show, and Gottmik said: “I feel so accepted, so loved, so validated, and so happy.”

Out Magazine tweeted a video of Gottmik slaying the nighttime look on the catwalk, with the message: “I’m not trying to play favorites here but look at the material!! @gottmik for #DragRace Top 4.”