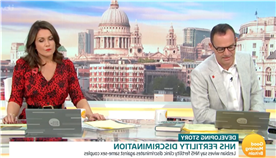 PANICKED Martin Lewis revealed the Good Morning Britain autocue broke live on air – leaving him scrambling in the dark without a script.

The guest host joined Susanna Reid on the programme today, but was put under pressure by a technical blunder. 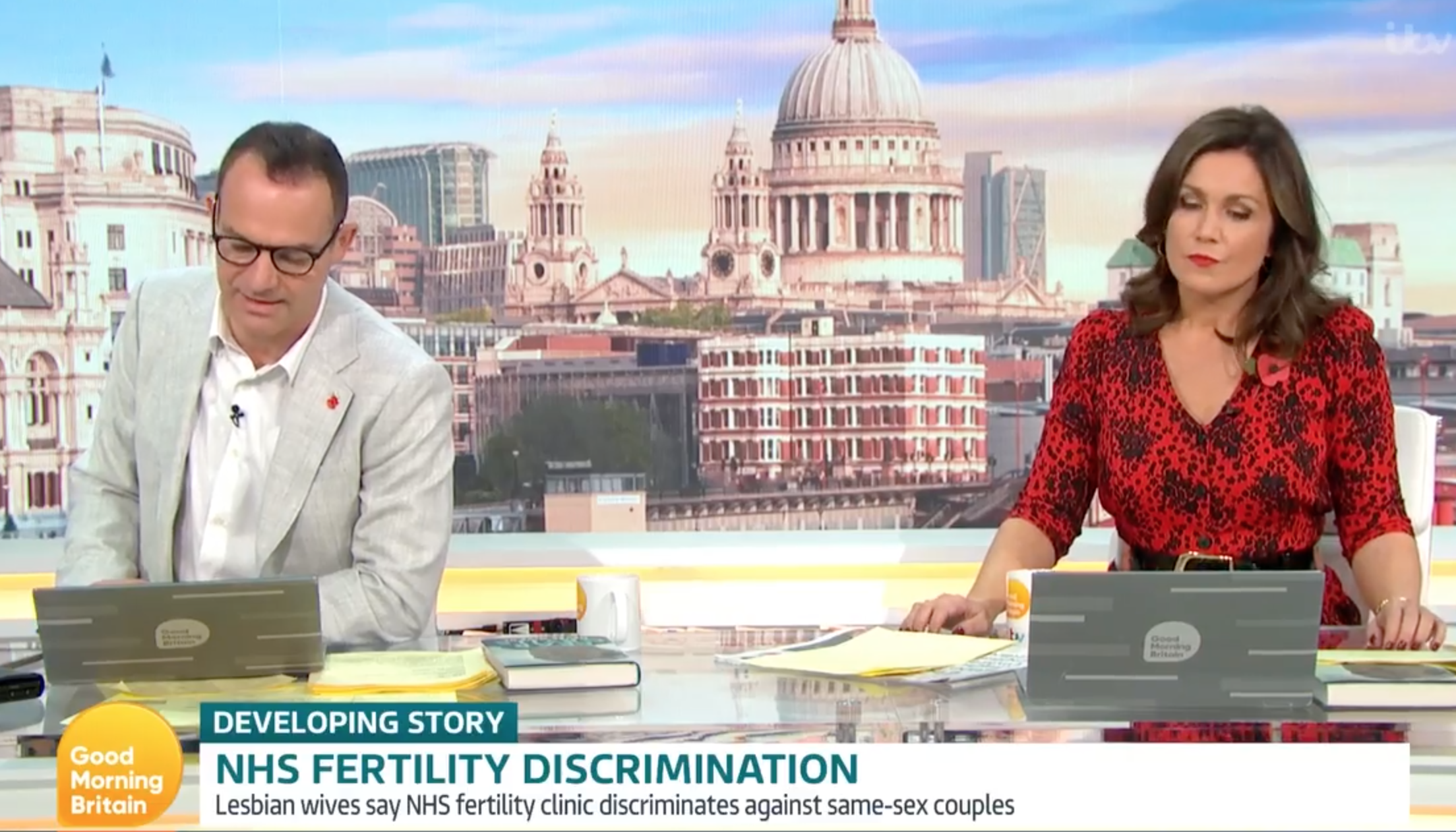 After returning from an advert break, Martin and Susanna suddenly had laptops on the desk in front of them.

It appeared reading the script from there was the show's emergency back-up plan when the autocue went down.

Martin ranted: "For the last seven minutes the autocue has been gone.

"I've only been here two days, I need my glasses on or I can't read the script…"

He then joked to guest Bear Grylls "you know nothing about adventure".

An autocue is a moving script that sits in front of the camera for television presenters to read from.

Money Saving Expert Martin returned to host with this week after her Piers Morgan replacement Richard signed up to I'm A Celebrity.

The Sun revealed that bosses had finally replaced Piers after his sensational exit back in March – with Richard landing a £300,000 deal to co-host alongside Susanna.

In the meantime, former Labour Shadow Chancellor Ed Balls will be guest hosting for three days, with his episodes to air from Monday 15 until Wednesday 17th November.

One of Susanna's best friends, Rob Rinder, will also be joining the team for two dates – taking a seat behind the desk on Wednesday, November 10 and Wednesday, December 1.

The two previously appeared on Celebrity Gogglebox together.