Golden Globes 2022: Why the Awards Aren’t As Prestigious As Fans Think 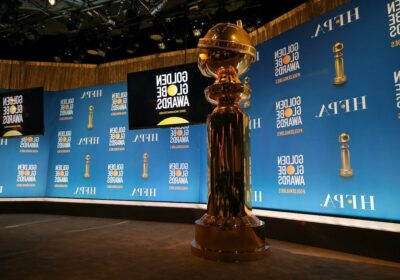 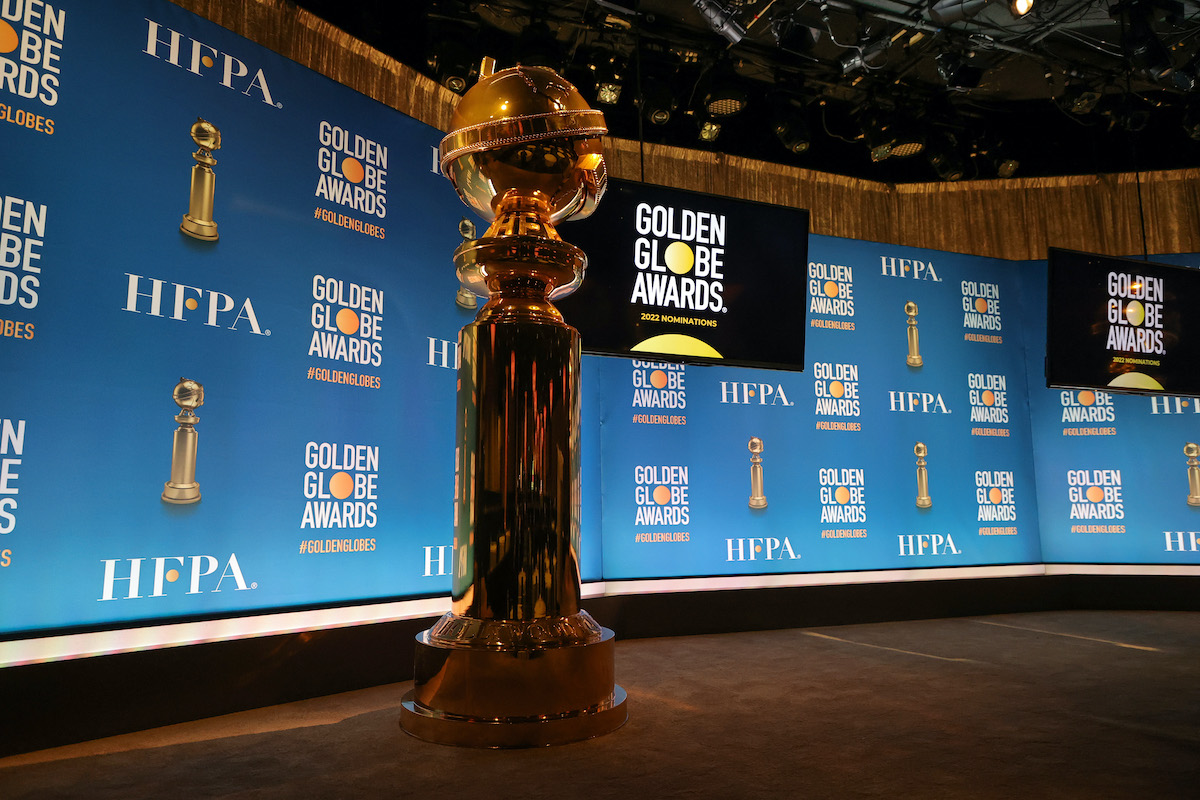 Most major award shows that honor movies are decided by one of two groups. Some — such as the E! People’s Choice Awards or the MTV Movie & TV Awards — give fans the chance to have their voices heard. Meanwhile, the Academy Awards, Screen Actors Guild Awards, and the like allow professionals working within the industry to award those individuals they deem worthy. The Golden Globes fall into neither category.

Instead, the Hollywood Foreign Press Association (HFPA) votes on the Golden Globes. This nonprofit organization is comprised of 90 journalists and photographers from more than 50 nations around the world. By comparison, more than 9,000 voting members of the Academy of Motion Picture Arts and Sciences decide the Oscar winners. That’s more than 100 times the voting membership of the HFPA. 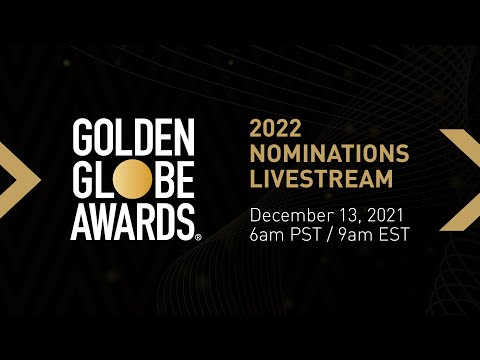 The organization behind the Golden Globes has a diversity problem

It’s bad enough the HFPA’s membership is so small. Its minimal sample size means it has long wrongfully become one of the best-known awards shows in Hollywood. But among those 90 members, the HFPA is known for its lack of diversity and representation. In fact, this problem led many within the industry to distance themselves from the Golden Globes in 2022, including Netflix, Amazon, WarnerMedia, other professionals, and actors like Tom Cruise.

Even NBC — which has aired the ceremony since 1996 — is refusing to air Golden Globes 2022. The network first aired the show way back in 1965. After the HFPA refused to take action to increase the diversity of its membership, the 2022 boycott took full effect. Therefore, any lingering indications that the awards ceremony was nearly as important as once believed began to trickle away, essentially stripping the Globes of its remaining power. 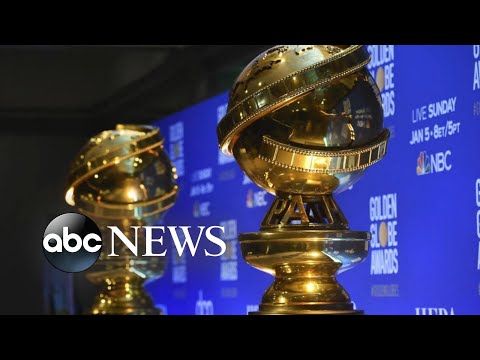 The Golden Globes’ only remaining influence doesn’t apply in 2022

In truth, there’s only one way in which the Golden Globes are remotely impactful on the Hollywood awards season. The fact that the ceremony has been televised for so long gives the nominated movies and their stars a ton of extra exposure. Oscar voters then receive more incentive to watch those movies before casting their ballots. And viewers watching the show from home might be more inclined to check out those films in theaters or on streaming services.

In 2022, even this aspect of the Golden Globes is irrelevant. The show won’t be televised or include any viral moments featuring the likes of Ricky Gervais, Tina Fey, or Amy Poehler. Fans will only find out about the winners via the Golden Globes social media channels, according to Deadline. This eliminates the cache to which the show has clung for so long, rendering it as culturally relevant as any other critics group, exactly what the HFPA is anyway.