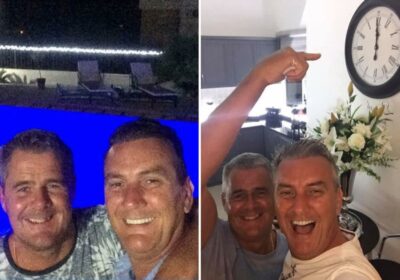 GOGGLEBOX star Lee Riley was forced to rush home before midnight due to very strict lockdown rules in Cyprus.

The telly favourite – who appears on the show with best mate Jenny Newby – is currently in the Mediterranean where he spends much of the year with partner Steve. 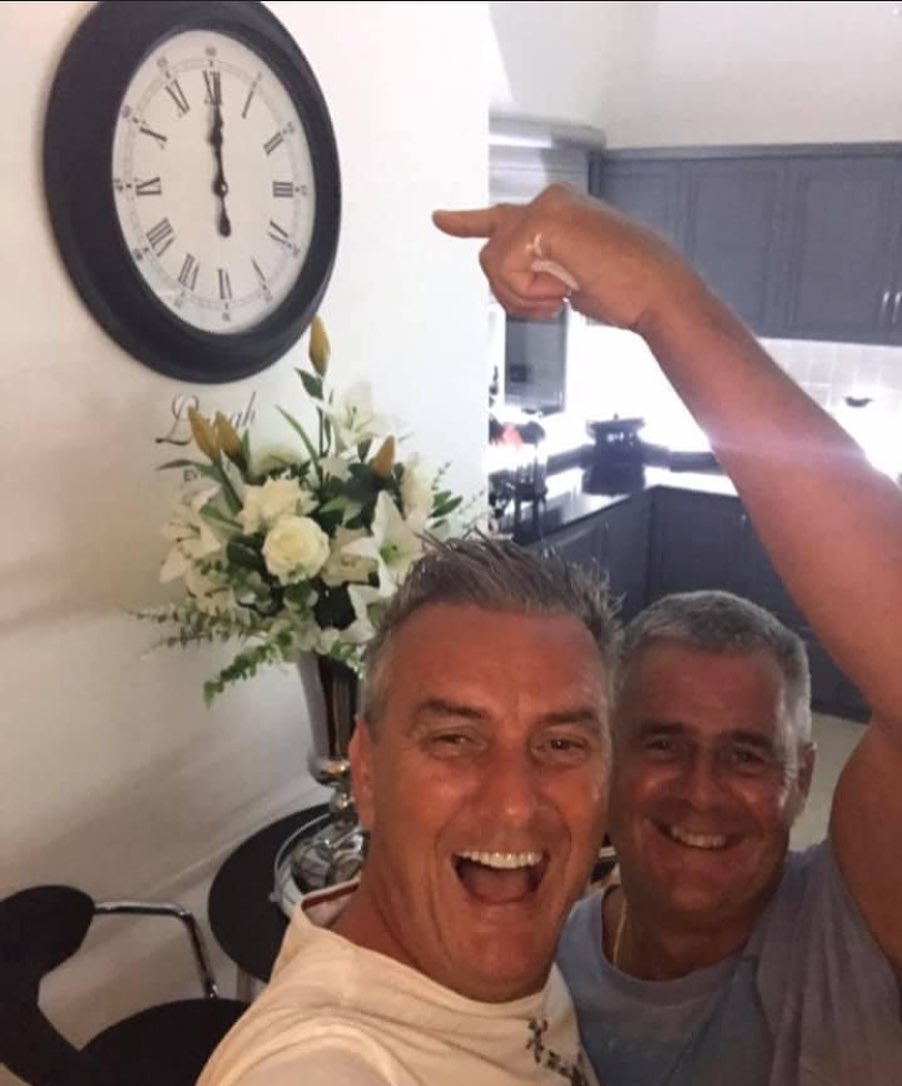 But unlike the UK, the country has some curfew restrictions and in the north of the country, residents must be indoors from 12am to 5am.

It was previously in place between 9pm to 5am but changed earlier this month.

It is also compulsory to wear facemasks at all times in public. 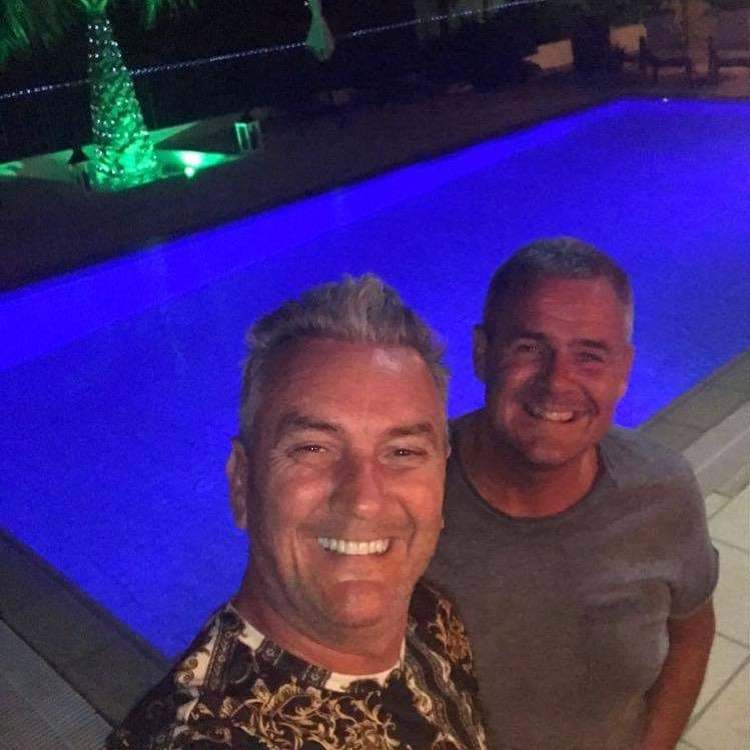 Delighted to make it home in time, Lee shared a picture beside the clock and wrote: “Phew……that was close still a curfew in Cyprus 12.00 just made it back home 🥂🍺☀️☀️☀️☀️😘x”

Lee flew out once the latest filming finished to reunite with his partner.

Sharing a picture of him looking loved up with Steve, he wrote: “Home is where the heart is." 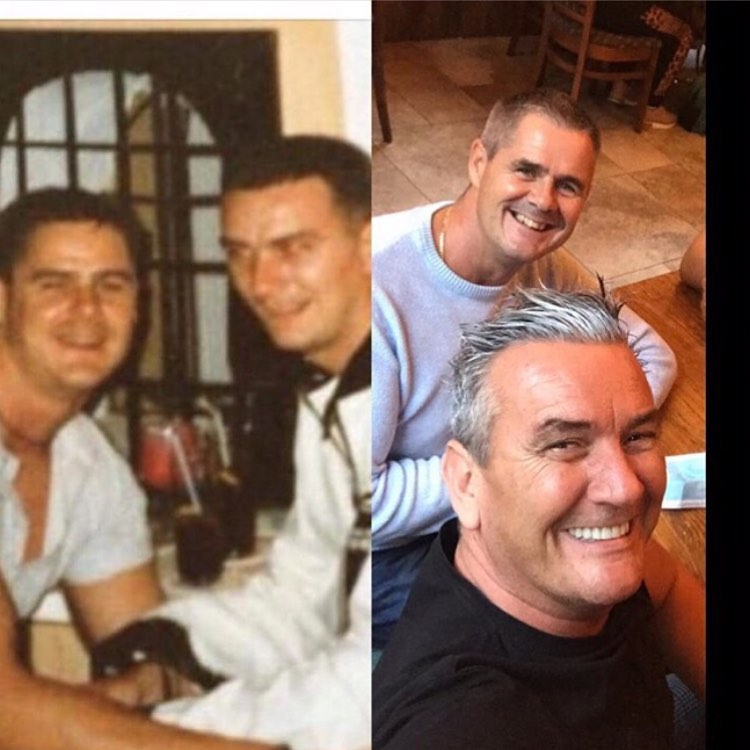 Lee and Steve have been together for over 27 years, but were forced to be apart during the pandemic.

He will be back in the UK in time to film the next series alongside Jenny.

The pair watch the programmes from Jenny’s caravan at Sand le Mere in Hull. 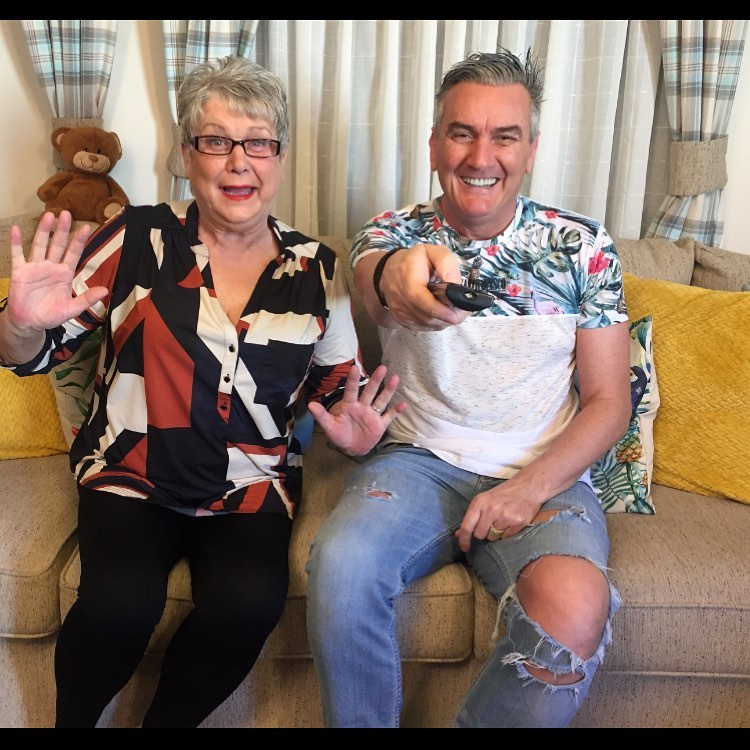 Speaking about how they met, Jenny previously told Ireland’s Big Issue Magazine: “Lee was a customer at my pub, The Crown Inn in Paull.

“He became a regular in 1994 and used to come in pretty much every night with his partner and we were friends from the off. We’ve been best friends ever since.”

Lee previously admitted he wasn’t sure about doing the show, telling  The Hull Daily Mail: “To be honest and I didn’t want to do it.

"I’d say it took her about an hour and a half to talk me into it – about as long as it took me to get me out of bed.”