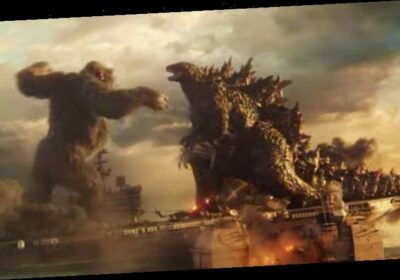 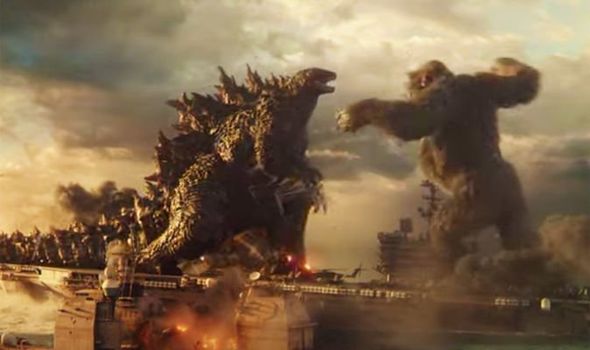 It’s the monster of all clashes – Earth’s two greatest titans in a spectacular battle. But why are they even fighting each other? It appears nobody knows (so far) in the first tantalising trailer. What we do know is that the sight of these two gigantic beasts battering each other is what blockbuster cinema screens were made for. So when is it out?

So far, frustratingly, the first trailer information only has the following released date information “Coming soon.”

However, the film comes from studio Warner Bros which has moved quickly to start releasing its major event movies simultaneously in cinemas (where possible) and on home entertainment streaming platforms.

This was seen recently with the dual release of Wonder `woman 1984.