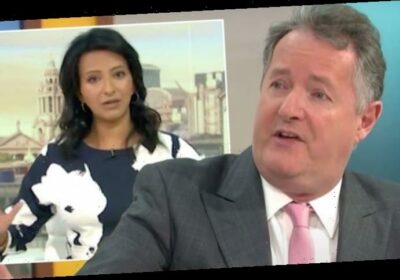 Following a week full of outbursts and controversy, Piers Morgan left his post on Good Morning Britain. On Wednesday, Piers was instead replaced by fellow GMB news reporter Ranvir Singh. However, it’s safe to say many fans of the ITV show aren’t pleased with the news and took to Twitter to vent their frustrations.

“Well I won’t be watching the boring drivvle on itv anymore. Piers was the only decent person on that show. Bye,” one fan firmly put. (sic)

A second reached out to Piers: “I love you you are never afraid to say what needs to be said I will miss you on GMB. It won’t be the same without you.”

While a third turned off completely: “Switched off, can’t stand Susanna! GMB is finished!”

“Goodbye @GMB not the same! @piersmorgan,” a fourth weighed in, with a fifth commenting: “@GMB Well shot yourselves in the foot now…but never mind, you’re left with the namby pamby yes people…HOW BORING…” 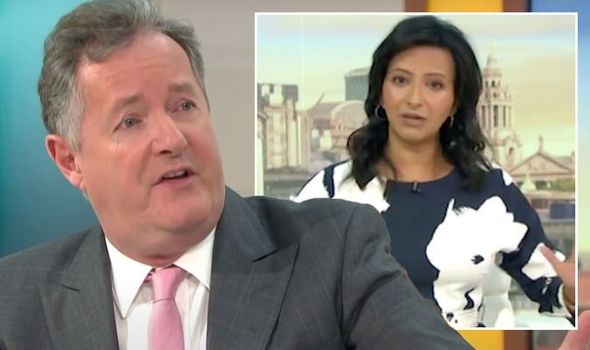 And a sixth concurred: “#GMB was good while piers was on it but I’m switching to #BBCBreakfast now.”