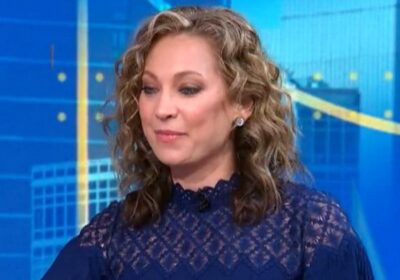 GMA meteorologist Ginger Zee has gotten choked up and had to fight back tears on live TV during her emotional return to morning show on Wednesday.

She has admitted that she “woke up crying” after the horrifying school shooting in Texas the day before. 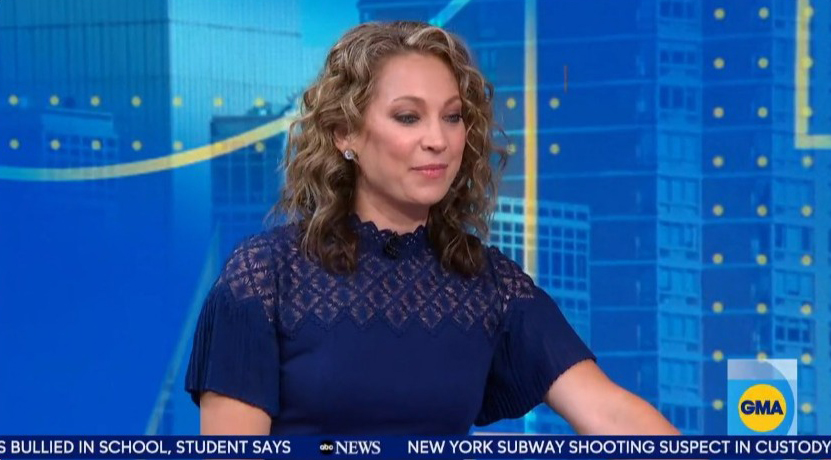 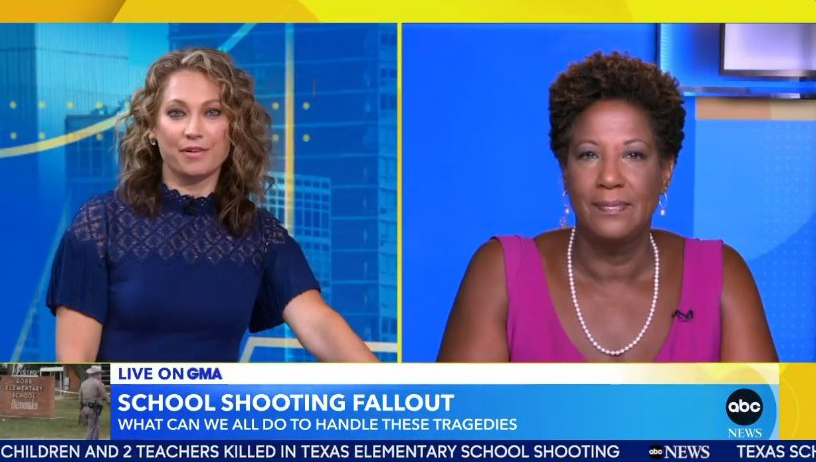 With psychiatrist Dr Janet Taylor on the show to discuss the massacre, Ginger came forward to ask for advice on what everyone is “meant to do” in the wake of it all.

Getting choked up, she began: “This morning, like so many parents and grandparents who are watching this right now, I have two young boys who are meant to walk into their schools in just minutes.

“And it’s taking all of me to not drive up there and not let them go in.”

The 41-year-old, who shares shares sons Adrian, six, and Miles, four with her husband, Ben Aaron, asked: So, my question Dr Taylor is, what are we meant to do? 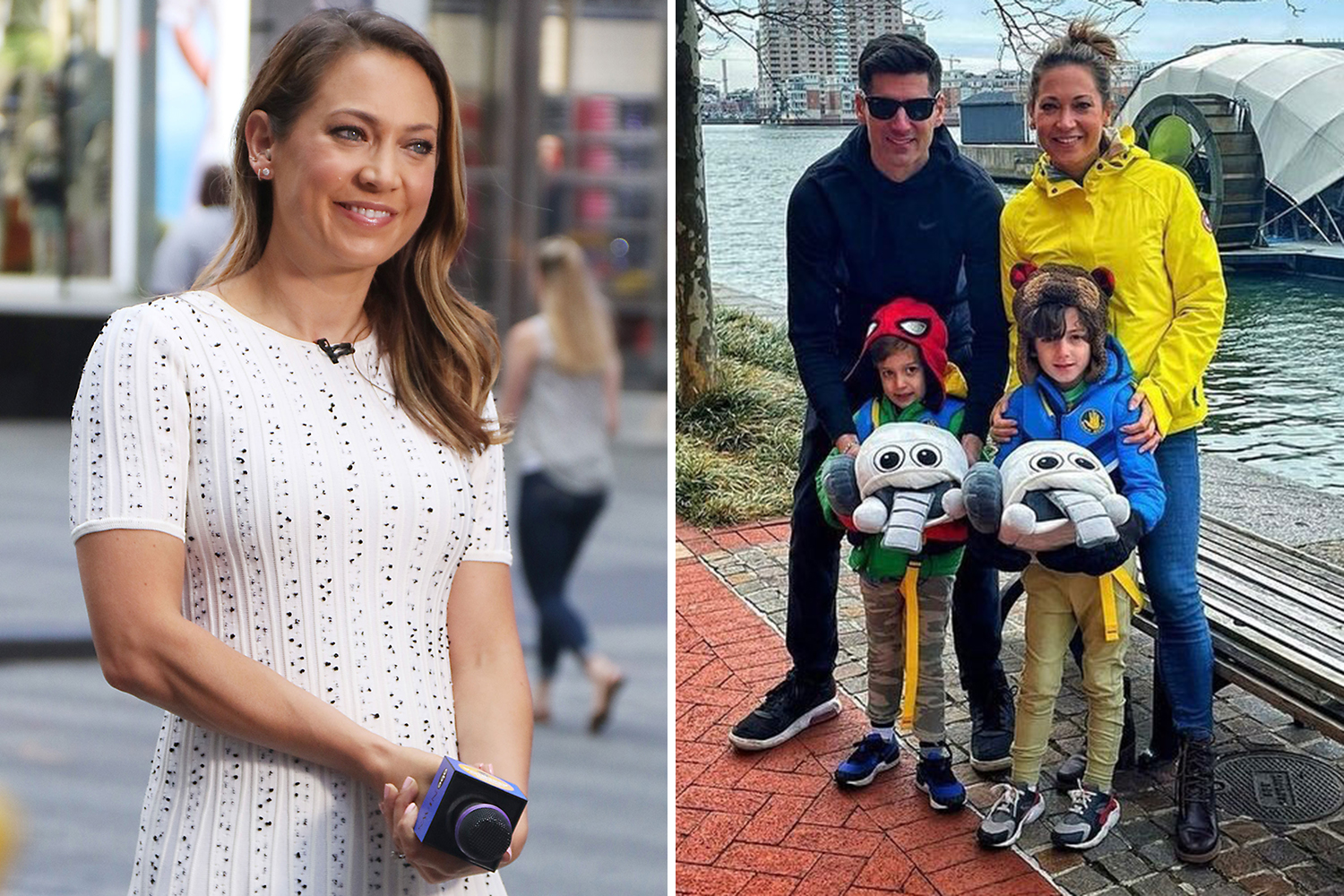 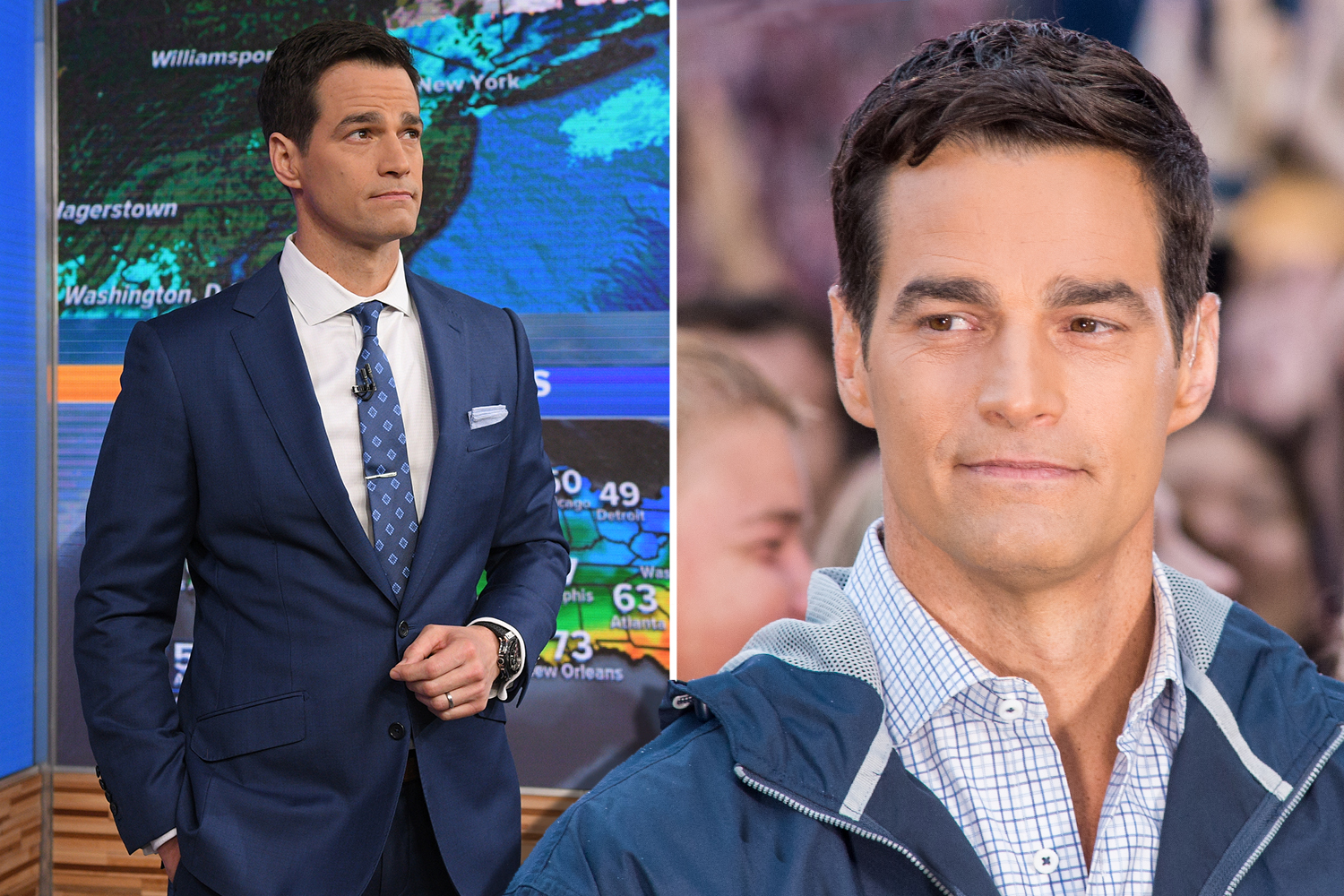 “What are we supposed to do today, tomorrow, next week? And what’s the right thing to do?”

The psychiatrist told her: “It’s important to understand that we can share how we are feeling with our children and acknowledge our own fears.”

After Ginger was asked how she was doing, she admitted: “I’m shaking.”

She continued: “I went to bed sobbing, I woke up crying and feeling a lot of fear. And I think that anyone can relate and we all feel it."

Ginger added on her Twitter, as well: "Went to bed sobbing for the families.

"Woke up crying with empathy and fear for my own children."

More than 20, including students and teachers, were killed on Tuesday during the shooting at Robb Elementary School in Uvalde, Texas.

Fans praised Ginger for letting her emotion and heart come through during her time on GMA on Wednesday, including during her weather report.

One viewer tweeted: "I love how you shared your raw emotion moments ago, Ginger."

A second wrote: "Thank you for being the voice of so many people who woke up terrified today."

Another said: “I can see on you the emotion & pain of the mass killing in Evalde, as you had to report on the weather. You are a mom.”

The TV personality responded: “It's impossible to not feel it.

“Weather is easy. We can prepare. We can keep ourselves safe in almost every natural disaster.

“We can warn. In this situation, I don't feel the same agency or clarity.”

This was Ginger’s first episode back to GMA after she was out for a little bit with Covid-19.

She shared a photo on Instagram of the positive tests last week, explaining that her kids got the virus, as well.

"COVID cubed in the house," Zee said in the caption.

She added: "Everyone is feeling tired & stuffy but okay – I'll be out for a bit to keep everyone safe.

"Hope you all stay healthy & safe."

Coworkers took to the comments to give the meteorologist their well-wishes.

On Monday, Ginger gave a health update to worried Good Morning America fans as she continued to be out from the show.

"So far my symptoms are so much lighter than round 1 of COVID back in March 2020!" she share on Twitter.

Over on Instagram, she gave a little bit lengthier of an update, as well as a snap of her husband in a mask and goggles while holding cleaning supplies.

“Thank you for all the kind words,” Ginger told her followers.

The TV personality continued: “COVID symptoms have been miled (just tired and leg pain), kids are still stuffy but overall we are so grateful to be well.

“And this is nothing compared to the original in March 2020 we had pre-immunization etc.

“As if COVID in the hosue wasn’t challenge enough, our sewer pump died and the backup we had installed also failed, so we had a nice weekend of cleaning.”

Shooter killed 19 kids in ONE classroom after barricading himself inside

She joked at the end: “My forecast: when it rains it pours.”

Ginger was out again on Tuesday, before making her grand return on Wednesday. 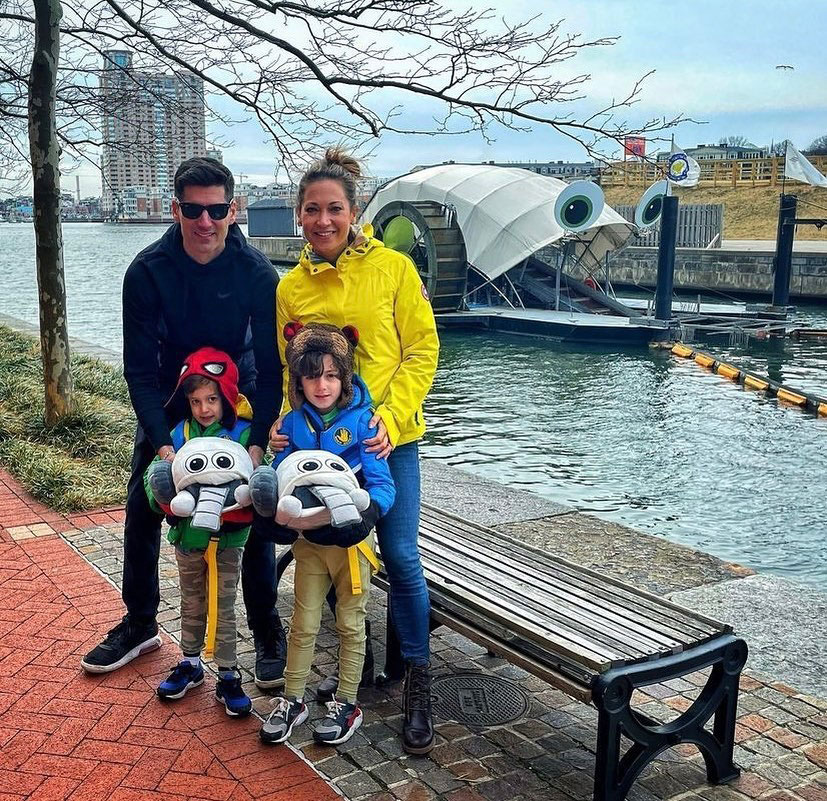 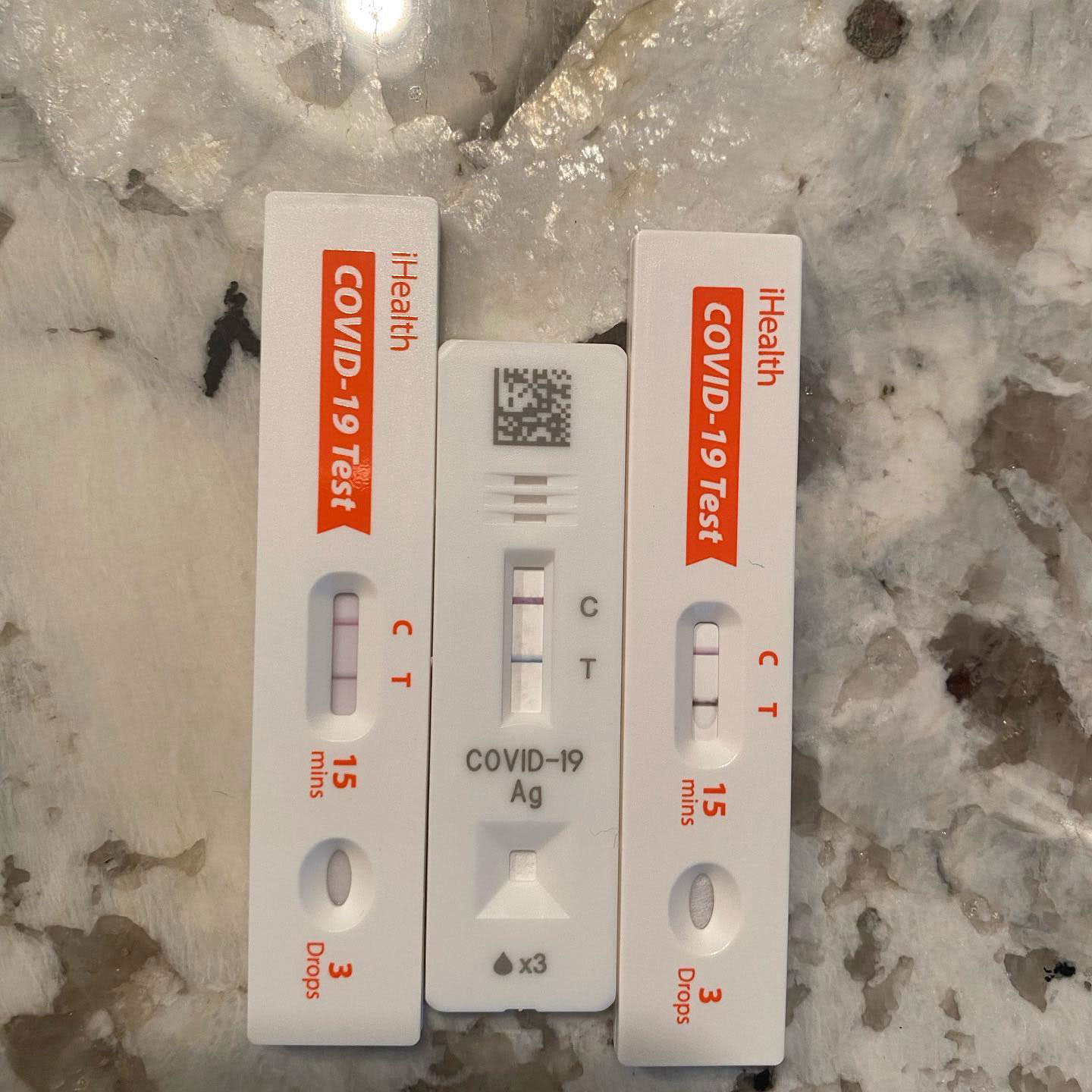