GLOW star Marc Maron is campaigning for the show to come back for a one-off movie to tie up lose ends after season four was scrapped.

Following the show's surprise axing, the actor has called for Netflix to allow the showrunners to complete the story with a two-hour film. 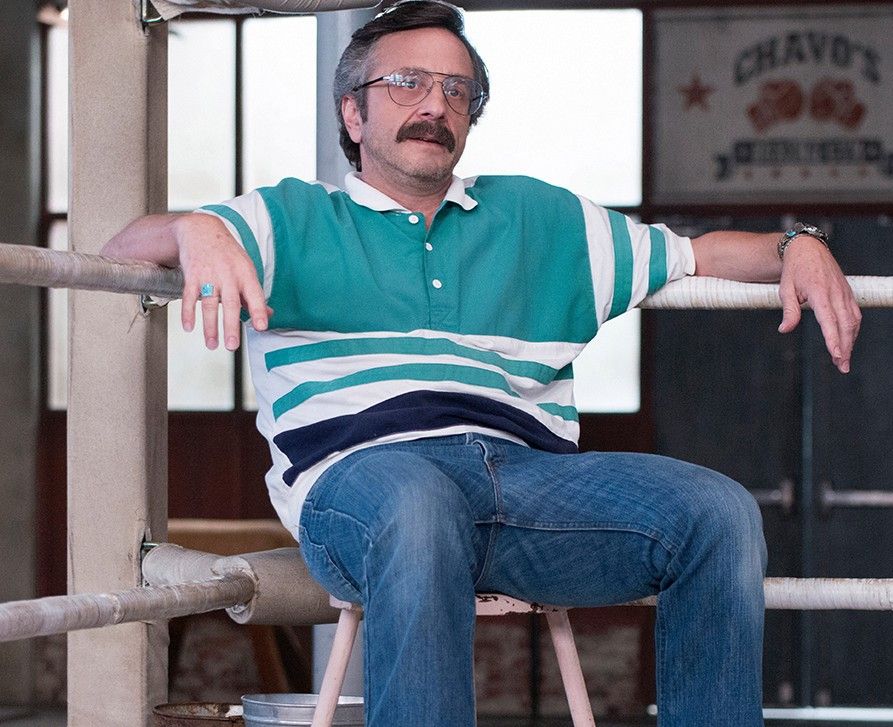 The giant streaming platform sent shockwaves through the entertainment industry when they cancelled the show due to the coronavirus pandemic.

They were three weeks into production when proceedings were halted in March, but due to social distancing making it impossible to film wrestling scenes, the show was shut down.

Additionally, Marc, 57, explained that creators Liz Flahive and Carly Mensch indicated that Netflix "didn't want to pay to keep the sets alive" why waiting for coronavirus restrictions to be lifted.

The comedian suggested on a Instagram Live video: "Let us wrap it up in a two-hour Netflix movie. Give the showrunners and the cast and the writers the chance to finish this story in a movie, right? Then it's all fine." 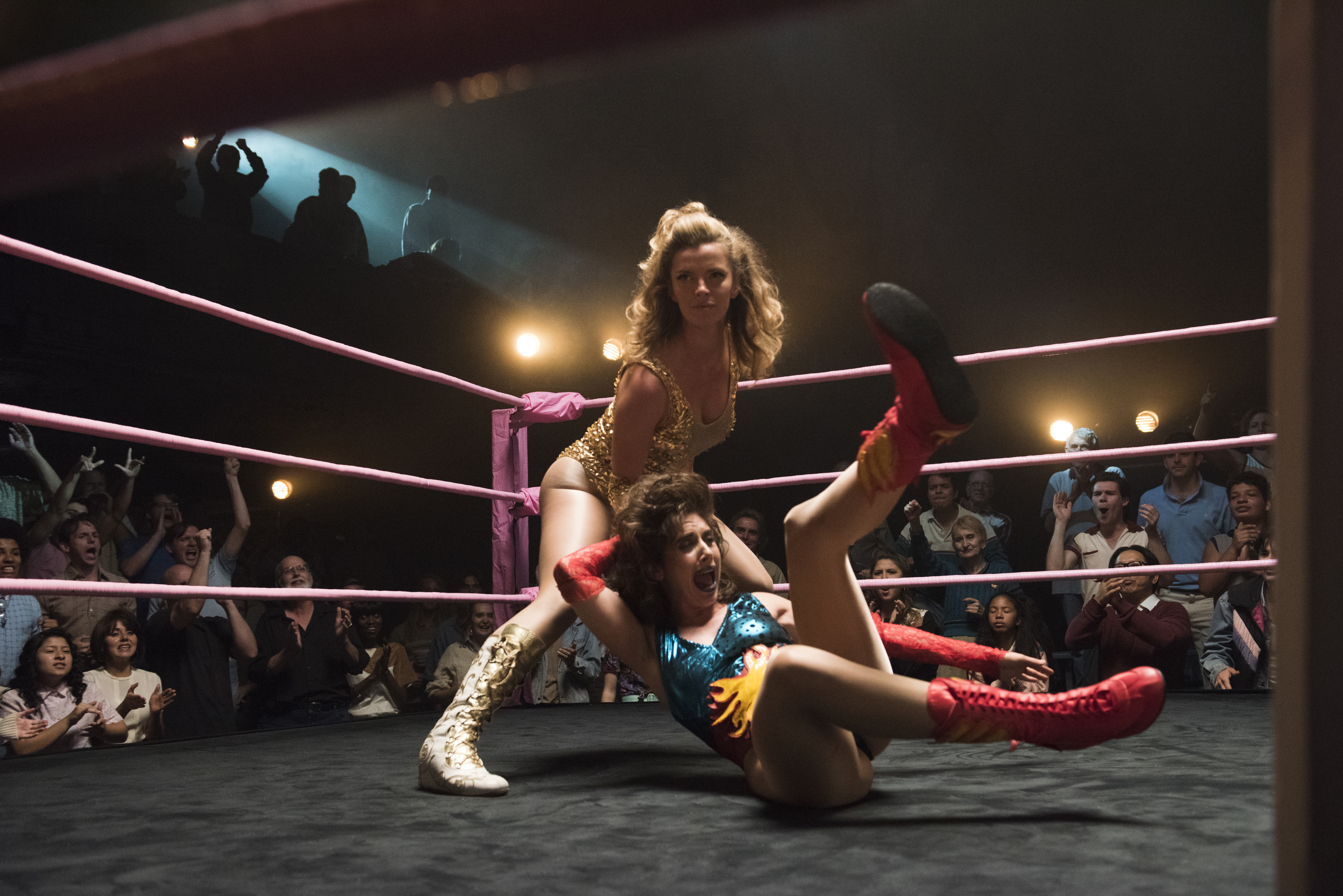 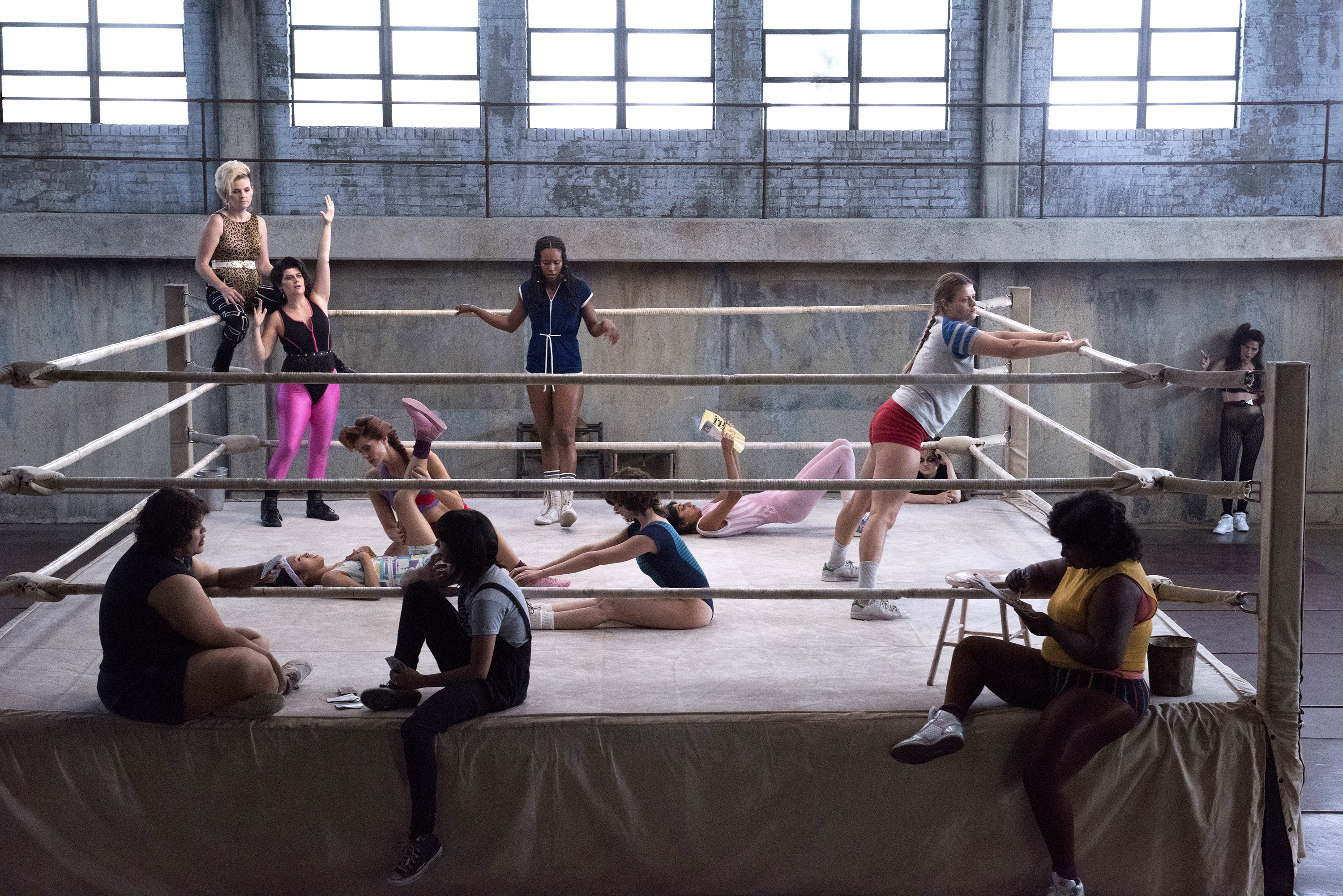 He added: "They had the whole season laid out. You know? We know, sort of, where it's gonna go.

"That would take the financial pressure off and the writers could play it out, we could shoot it out.

"The thing about shooting a movie is that when you have the whole shooting script you can be economical about your shooting.

"I think they could do it in less time than it would take to shoot the show." 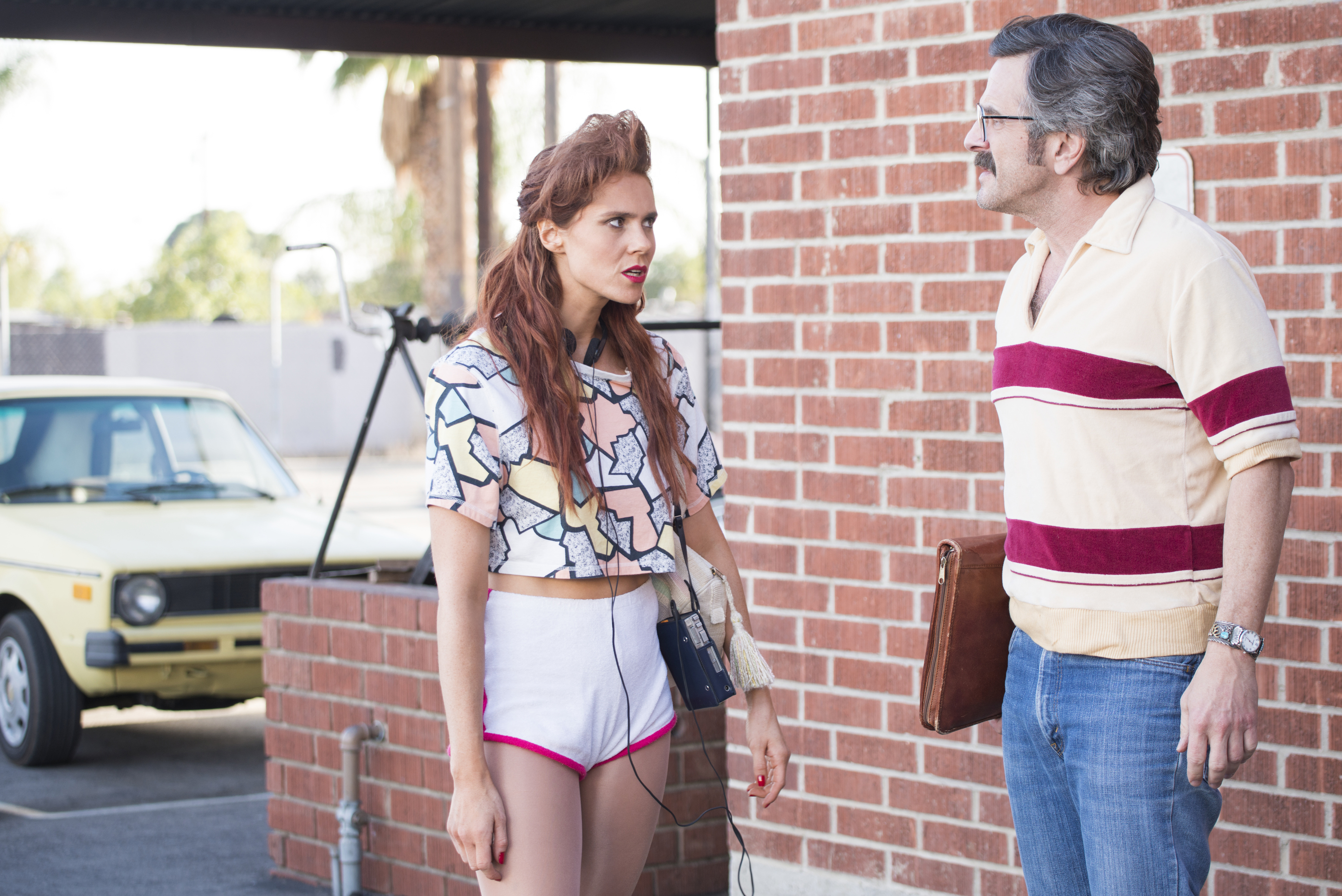 Elaborating on the reasons for Glow's cancellation, he added: "We've got two offices and sound stages being leased.

"I was told that they didn't want to eat the cost of maintaining the sets for another six or seven months to begin production. So that's what we heard.

"Honestly, who knows? The protocols they have in place now, I know there are a lot of things being shot, but we have a big cast and crew. Who knows where we're going to be in January?"

Maron's co-star Kate Nash, 33, who portrayed Rhonda "Britannica" Richardson, agreed with that the popular program should have the desired ending.

"I agree with @marcmaron about saving @GlowNetflix and the squirrel retweet if u agree, f**k it let's be actual glow girls and #saveglow,"

GLOW seasons 1-3 are available to stream on Netflix now.