Glee viewers will remember fan-favourite Kurt Hummel (played Chris Colfer) had a difficult time in season two, being faced with awful bullying an alienated by the fellow Glee club boys.

However, the high schooler reaches a turning point in the episode “Never Been Kissed” Kurt goes to spy on the Dalton Academy Warblers where he meets Blaine (Darren Criss) who quickly becomes a love interest for the character.

The pair eventually went on to tie the knot, but a deleted scene revealed the pair had a major development in their relationship that fans missed out on.

In a Christmas scene entitled The Klaine “Box Scene” Blaine can be seen making a heartwarming promise to Kurt back in their season three days at McKinley High.

Blaine says: “I think this year we should be thankful for the things we do have, not the things that we don’t have.

True to his character, Kurt cuts in saying: “If that’s an engagement ring my answers yes!”

However, the announcement wasn’t quite so big as Blaine proceeded to reveal he has made Kurt a promise ring.

The fan-favourite went on to make quite the speech, revealing what he was promising.

Blaine continued: “[I promise] To always love you, to defend you even if I know you’re wrong, to surprise you, to always pick up your phone call no matter what I’m doing. 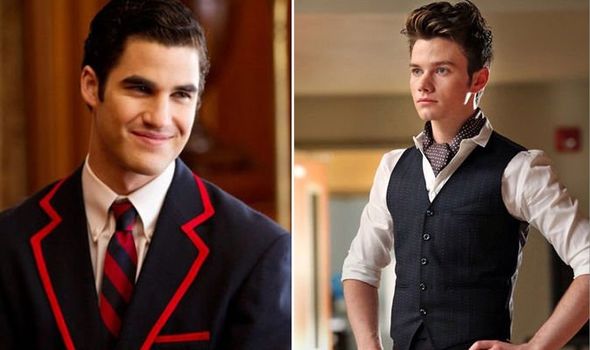 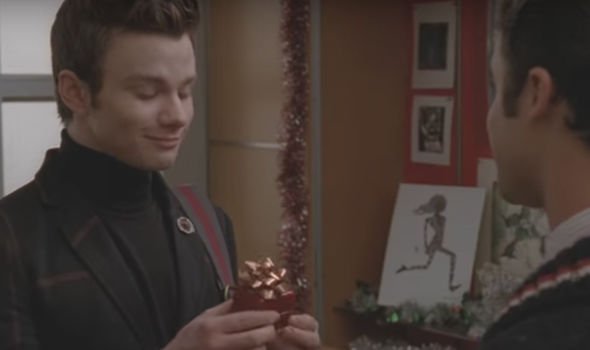 “To bake you cookies at least twice a year, to kiss you wherever and whenever you want, but mostly just to make sure that you remember how perfectly imperfect you are.”

The heartwarming scene sent fans into a frenzy, with one user taking to Reddit, commenting: “HOW IN THE HELL DID THEY DELETE THIs… I hate it because it’s made me question my disdain for Blaine. This is the cutest thing. What the hell…”

A second added: “I adore this scene, and it makes me smile when I watch the episode where Rachel tells Kurt and Mercedes that Finn proposed to her because she says something like, ‘Imagine if Blaine proposed to you?’ Which… My heartttt”

The deleted scene remerged on Reddit after the cast opened up about their least favourite Glee club hits. 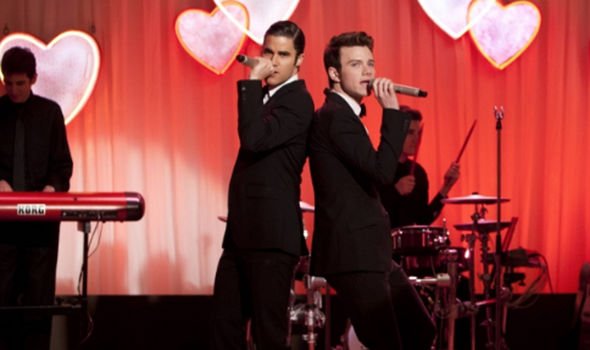 Despite the song achieving over 500,000 digital sales, it seems the cast aren’t too fond of the show’s first hit.

Heather confessed: “My least favourite song is, Don’t Stop Believin’, sung by Glee, not the original.”

Kevin went on to agree, admitting the early track was also his least favourite Glee cover.

Glee seasons 1-6 are available to stream on Netflix now.