The Italian chef, who is renowned for his rib-tickling Freudian slips, was on the mid-morning show to cook a cherry and amaretto tart when he insisted on sharing the story behind his sweet treat. 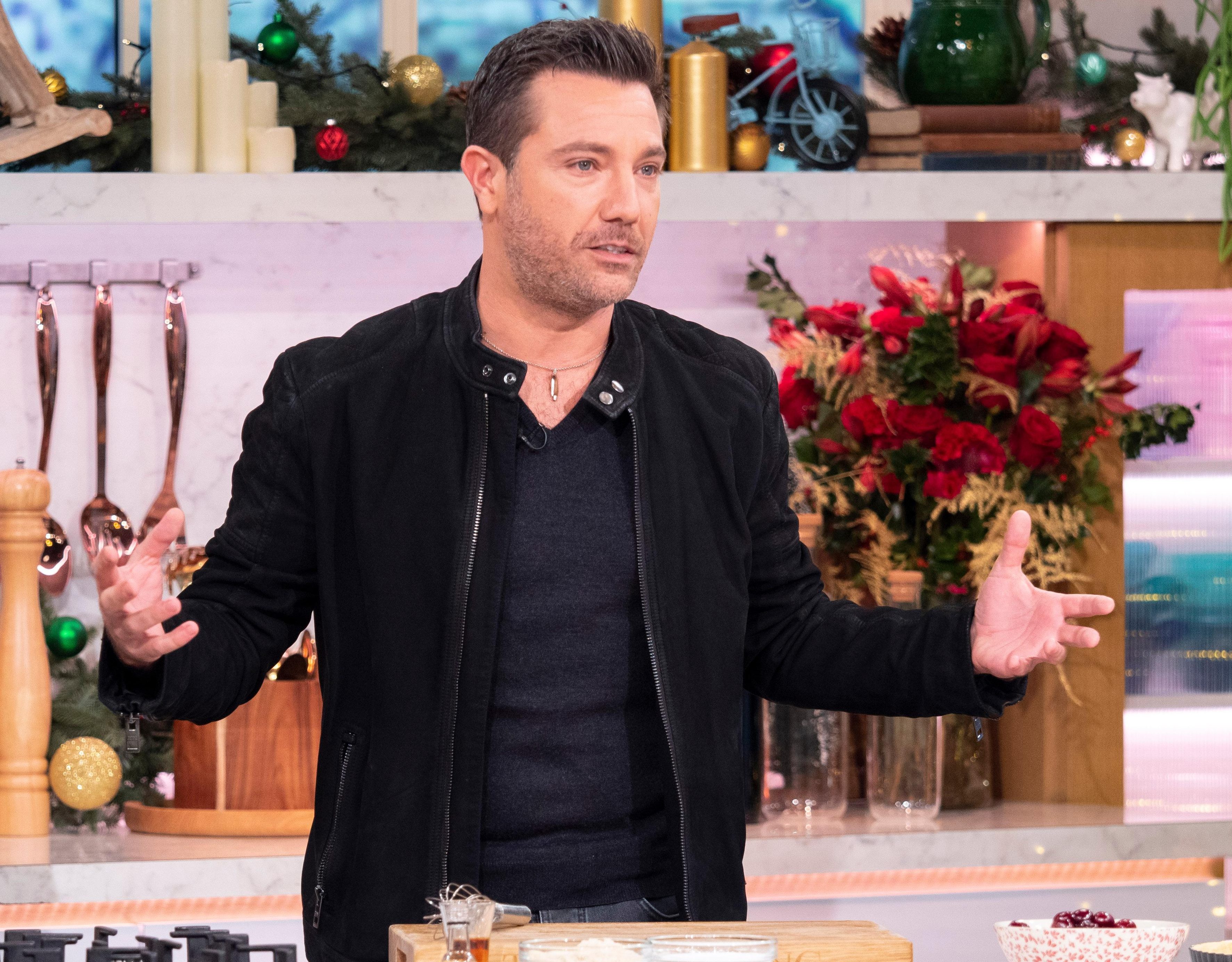 Beginning his story, he said: "My auntie in the seventies went to Sweden, she was my mother's fourth sister.

"So she goes to Sweden and married a Swedish guy then after the eighties and two children, she came back.

He surprisingly added: "She became a lesbican.

"She was the first lesbican I ever met in the family and she's the one who gave me the tart [recipe]." 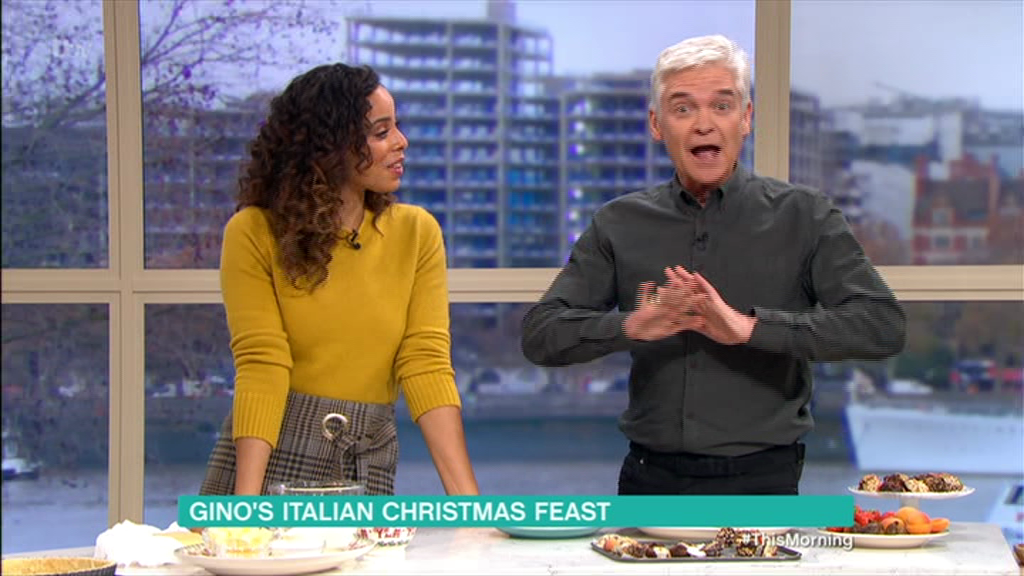 The surprising twist left hosts Phillip Schofield and Rochelle Humes utterly stunned, before they burst into a fit of giggles and Phil, 56, mouthed "sorry".

The TV presenter said: "That was absolutely well worth waiting for and funnily enough I had no idea that was coming."

And it wasn't only the presenters that were left laughing at his mispronunciation as many took to Twitter to wade in on the hilarity.

One viewer said: "How come I’m watching this morning & Gino said his auntie is a lesbican." 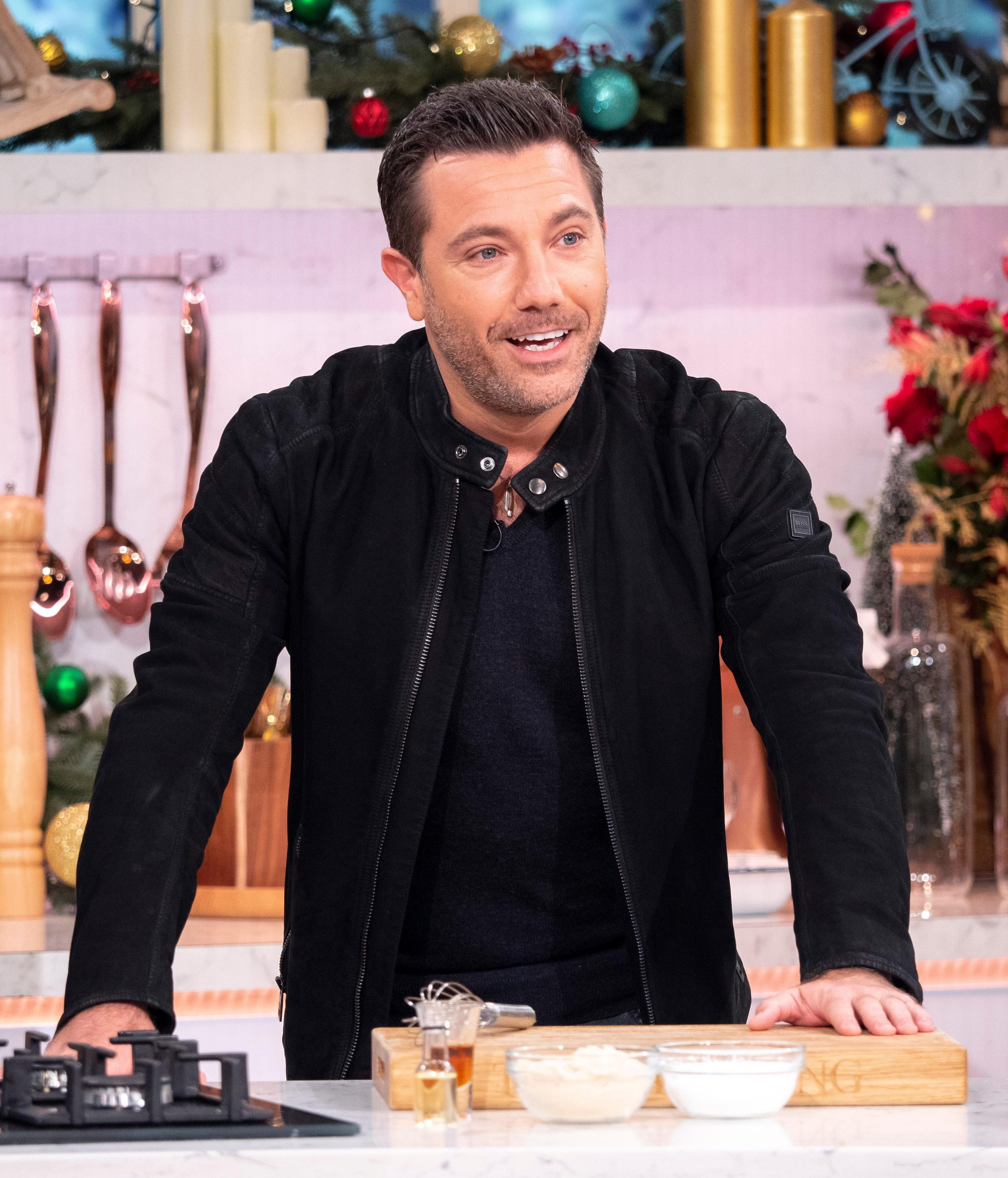 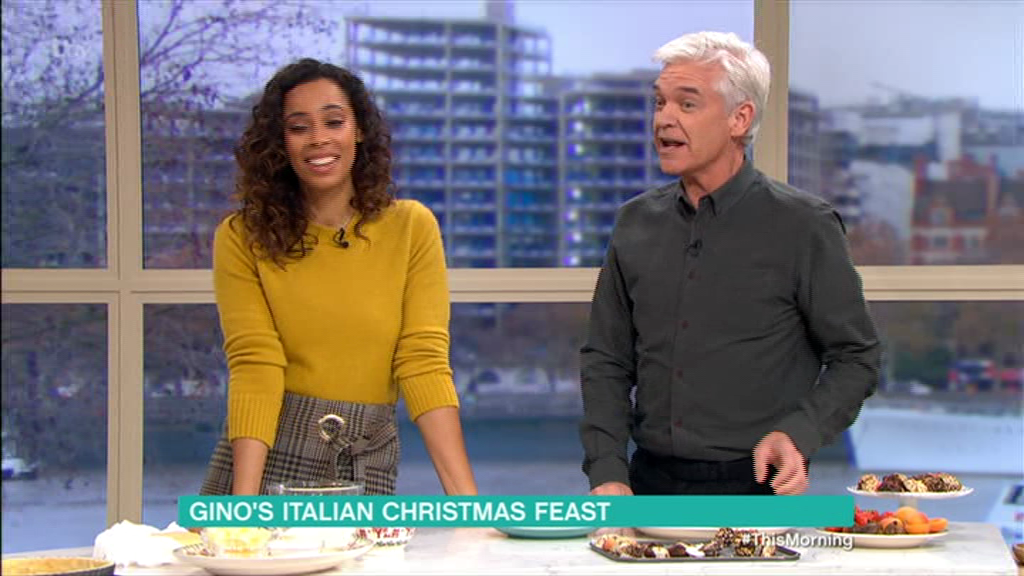 "'She became a Lesbican' ??????? not sure what that is Gino but i think you mean a lesbian ???? @thismorning #ThisMorning #Ginoisms," another shared.

"Can I have gino saying lesbian as a ringtone. @thismorning @Schofe," a fan added.

His Freudian slip comes weeks after Phillip silenced Gino with a stinging comeback when he complained about his pay in November.

The Italian chef was showing This Morning viewers how to make two recipes – but Gino whined: "I'm getting paid for one."

Addressing the show's big boss Martin Frizell, he said: "Martin, I know you're in charge of everything here. I just said yes because I love the viewers. I'm getting paid for one." 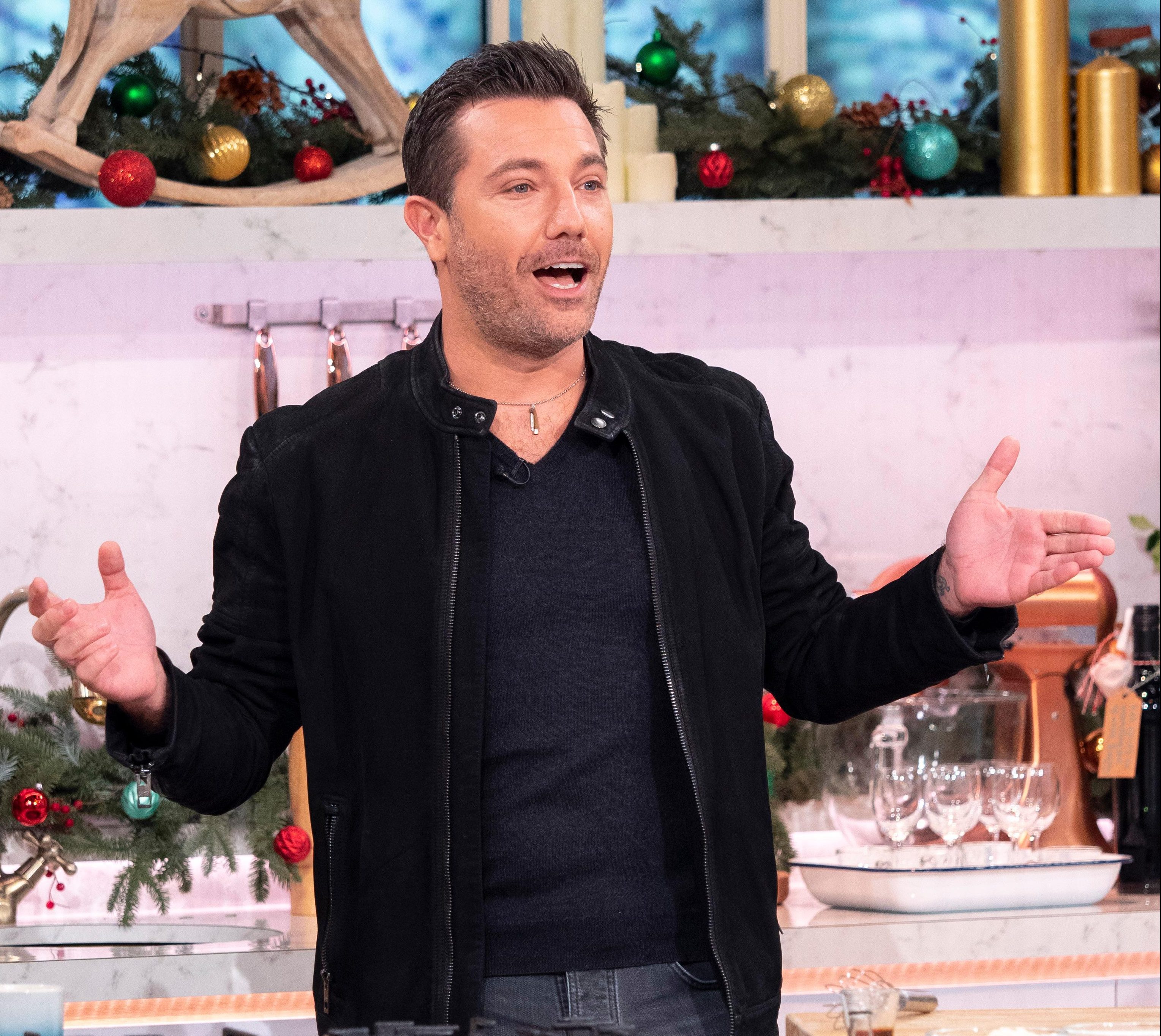 However, no one messes with the Schofe, and Phillip was ready with the perfect reply.

"Maybe," shrugged chef. "Yeah, yeah," Phillip replied. "You should be paying us!"