GEMMA Collins has struck up an unlikely friendship with boxing legend Tyson Fury.

The bizarre union comes after the reality TV diva compared herself to the boxing legend following her iconic fall on Dancing On Ice earlier this year. 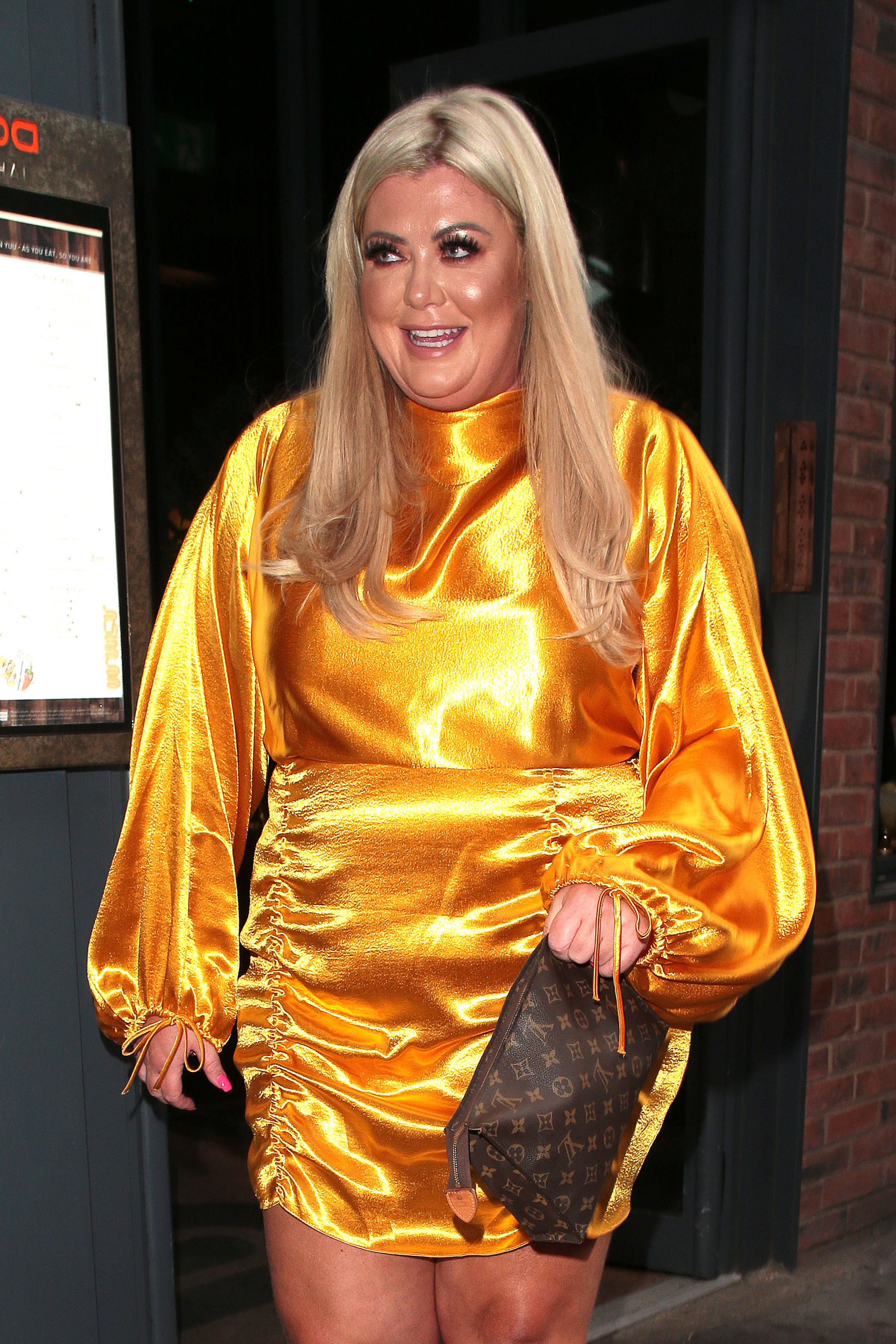 The former Towie star, 38, confessed that the pro heavyweight, 31, facetimed her during her family holiday in Tenerife earlier this month, but she had a hair dye in.

She said: "I am literally obsessed with Tyson Fury and recently I was lucky enough to receive a facetime from him as I am such a huge fan.

I was so embarrassed because I just put a tint on my hair, obviously the GC wouldn't normally tint her own hair, but I was in Tenerife and my roots were coming through and my hair had gone Bart Simpson yellow.

So I got dye and peroxide smothered on my hair and the phone goes and it's Tyson Fury and I'm rocking a Sharon Stone slicked back peroxide with no extensions in. 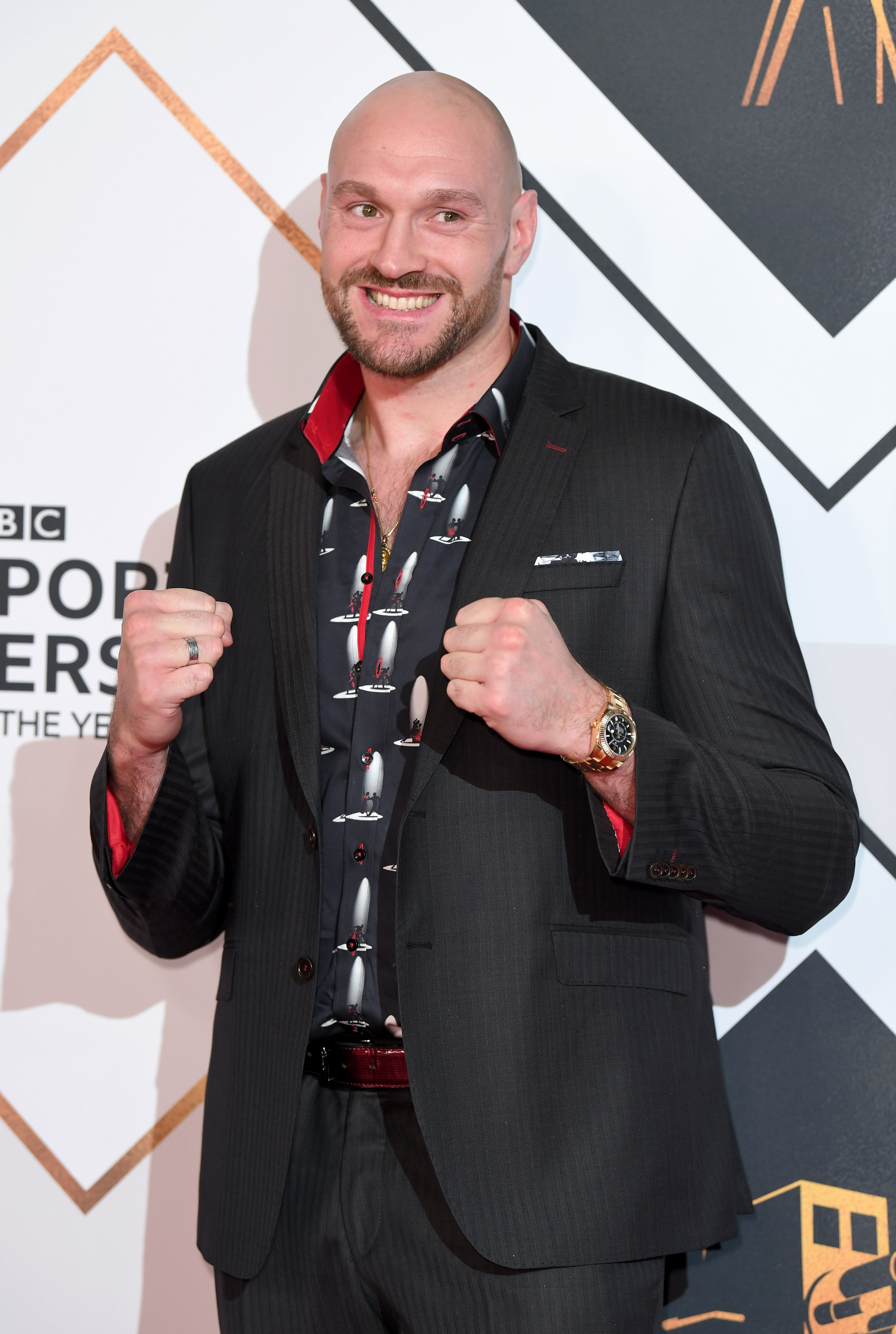 t wasn't the best moment for him to call – but when the gypsy king calls you've got to pick up, Thank God I wasn't on the toilet."

Speaking on her Gemma Collins podcast, which she has just launched this month with the BBC, she gushed: "What I love about him is that he is a showman and has real personality. 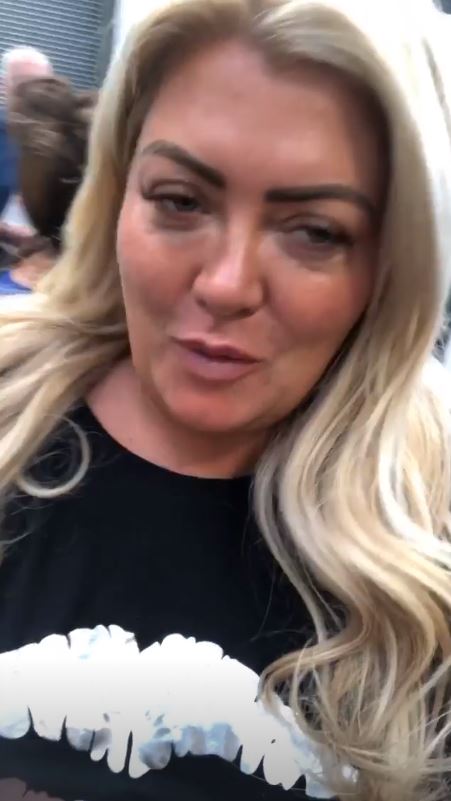 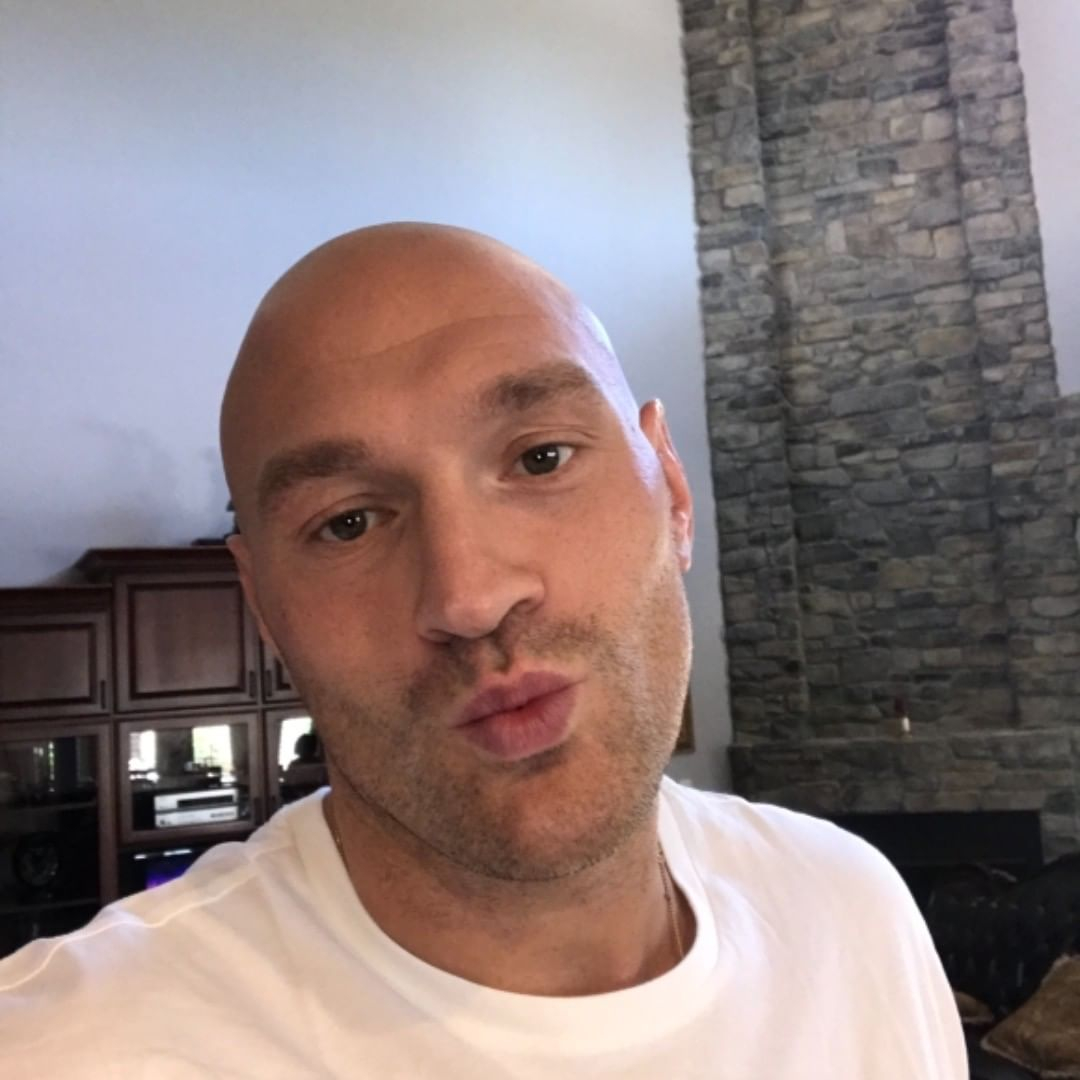 Showmanship is something money can't buy. Against all odds he keeps getting back up and He is a gypsy king. We're mates."

Last January Gemma took a nasty tumble on ITV's Dancing on Ice but compared herself to Tyson because she got back up again.

Likening the incident to when Tyson got back to his feet after being knocked down in the 12th round of his fight with Deontay Wilder last year Gemma said at the time: "When I went down I thought of Tyson Fury and knew I had to get back up and carry on."