Gemma Collins lied to Piers Morgan about having a sex tape 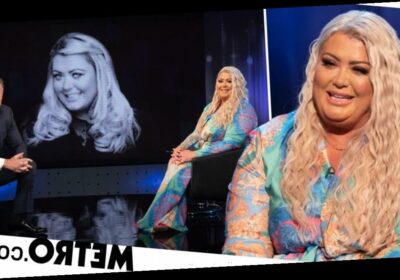 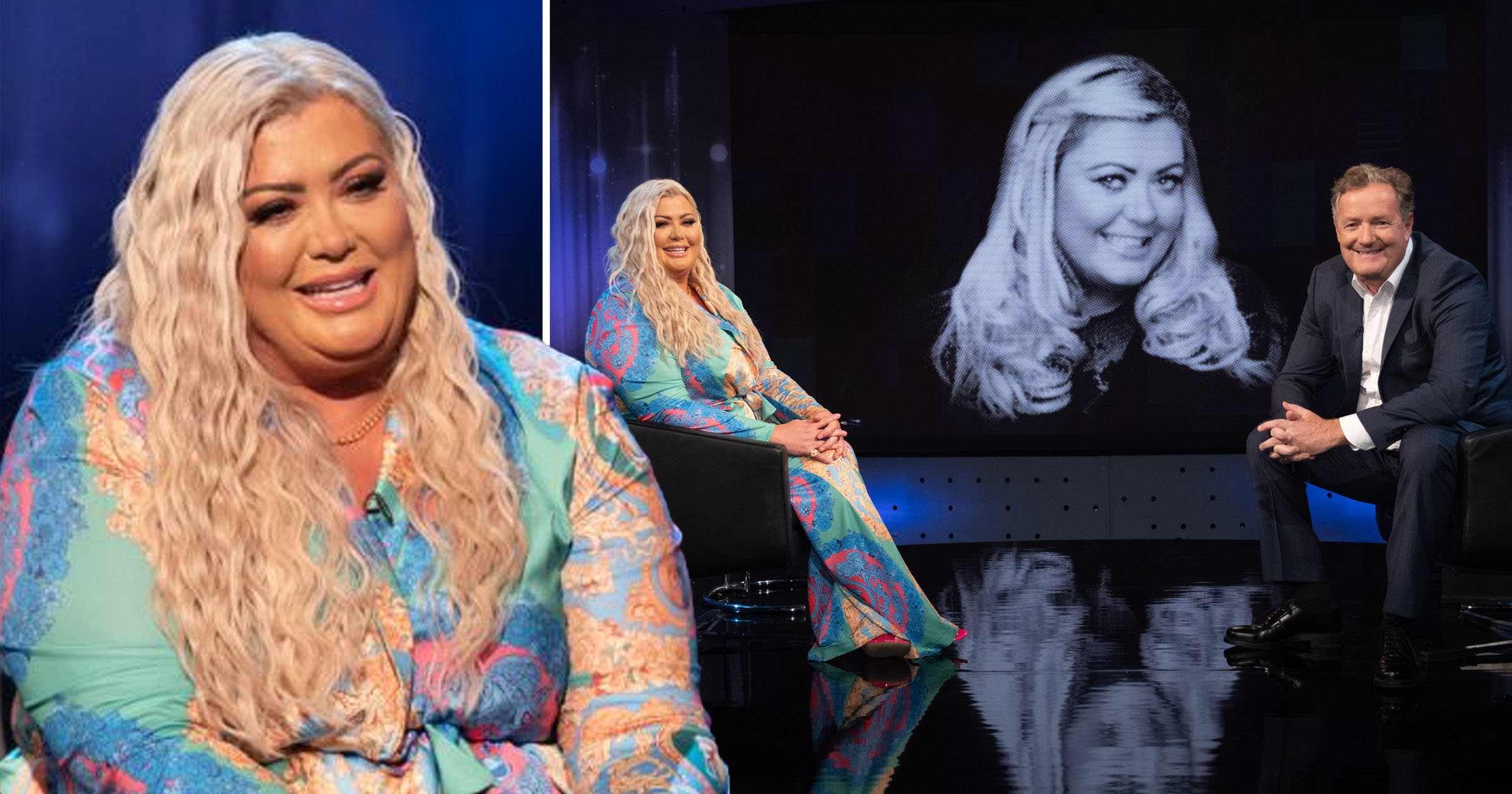 Gemma Collins has confessed that her £1million sex tape doesn’t actually exist after she was cornered about it on Piers Morgan’s Life Stories.

The Towie icon appeared for an in-depth chat with the GMB host last week, and was widely praised for her blunt and honest discussion on her life.

During the chat, Piers asked her about the sex tape confession she had previously made, grilling her about whether ‘everything was up for sale’ and seemingly convinced her to delete it.

But appearing on Mel Giedroyc’s Unforgivable next week, she admits that the X-rated footage never actually existed, but she felt she was ‘in too deep’ to get out of it.

In a clip released ahead of next week’s show, she said: ‘Basically, I said in an interview once, thinking it was funny, “Yeah, I’ve done a sex tape like Kim K. Didn’t think any more of it. Laughed it off.

‘Next thing, I’m being interviewed by Piers Morgan on Life Stories. So he leads me in it and says “You’ve done a sex tape haven’t you?”

Initially trying to brush it off in the interview, Gemma said that she continued the gag to include premium rate numbers so she could ‘cash in’ on the supposed video, only to be read the riot act by Piers who asked her whether her entire life was on sale.

In the Life Stories interview, she seemed to then have a moment of clarity and vowed to Piers she’d delete it – when in actual fact there wasn’t one to begin with.

Joking she would make an exception for Nick Knowles, Gemma then told host Mel: ‘I’m never going to live it down, but there is no sex tape.