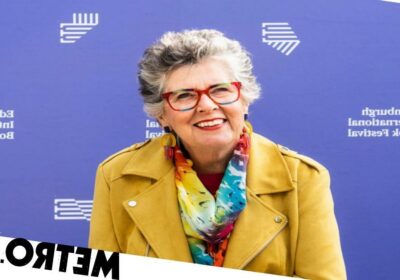 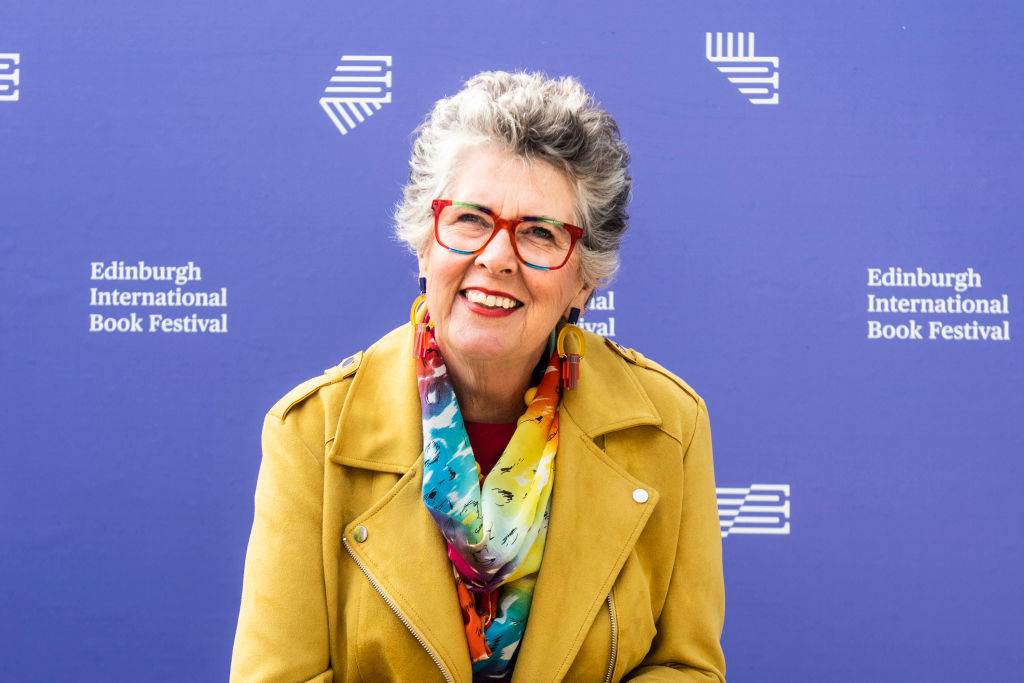 Prue Leith more than contributes to the innuendos and double entendres on The Great British Bake Off, but we never expected this level of naughtiness.

Prue appears on The Jonathan Ross Show on Saturday night and tells all about a night she unintentionally ended up walking through ‘room after room of bouncing bottoms’.

‘All I can say is room after room of bouncing bottoms everywhere… on the floor, in all the rooms. I was so embarrassed. Anyhow, this guy, he thought it was fantastic. So he just vanished.’

Prue then discovered that being the only clothed person in a room full of nudists can make you rather conspicuous.

Prue adds: ‘I’ve lived a long time, doesn’t seem worth not enjoying it.’

The chef also gets candid while discussing her husband John Playfair, who she tied the knot with in 2016.

Prue tells Jonathan: ‘We got married when I was 76. He was 70. I had to get married in Scotland, because he refused to wear a kilt south of the border. I was determined, if I was going to get married this guy had to be in a kilt. So we went to Scotland where he was prepared to wear one. He won’t wear one south of the border, he thinks it’s naff. He’s got a very good undercarriage.’

However, if that’s a bit TMI, she also has plenty of romantic tales, saying: ‘What people don’t realise, especially young people, it actually feels exactly the same at 70, 80 or 60 when you lust after someone as you do when you’re 20.

‘In my generation, girls would look at their telephones and long for it to ring… and nowadays, when I met John, I was thinking, do I dare text him,… is that pushy, or not funny, why would he answer. All this rubbish goes through your head. You behave like a teenager. It’s just wonderful.’

Prue is on the show alongside Boy George, chef and rapper Big Zuu and comedian Joanne McNally, while London Grammar perform.

The Jonathan Ross Show airs at 9.35pm on ITV on Saturday night.