Poppy was born in 2012 to Gary and wife Dawn, and he reveals her stillbirth will stay with him forever. 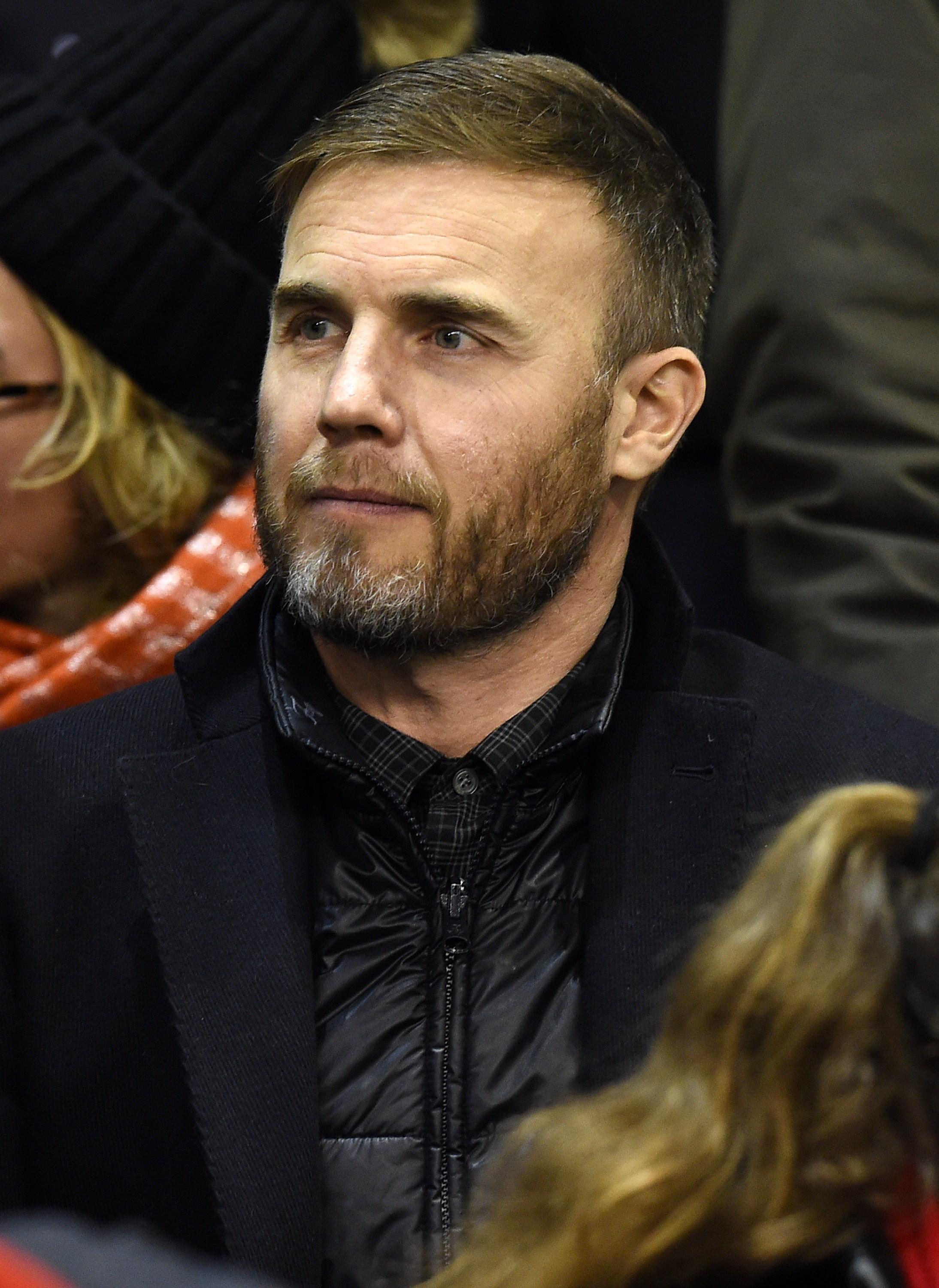 Gary wrote in his autobiography A Better Me: “For anyone who has been through anything like this I think it’s something you accept you’re going to be dealing with the rest of your life.

“In a strange way you don’t want it to end because it’s one of the few things you have to remind you of the person that’s not there.

“In some ways the pain and the grief brings you closer to them.”

Gary’s book was published in October and Gary revealed that he hoped writing about it would help other people who had had the same tragic experience. 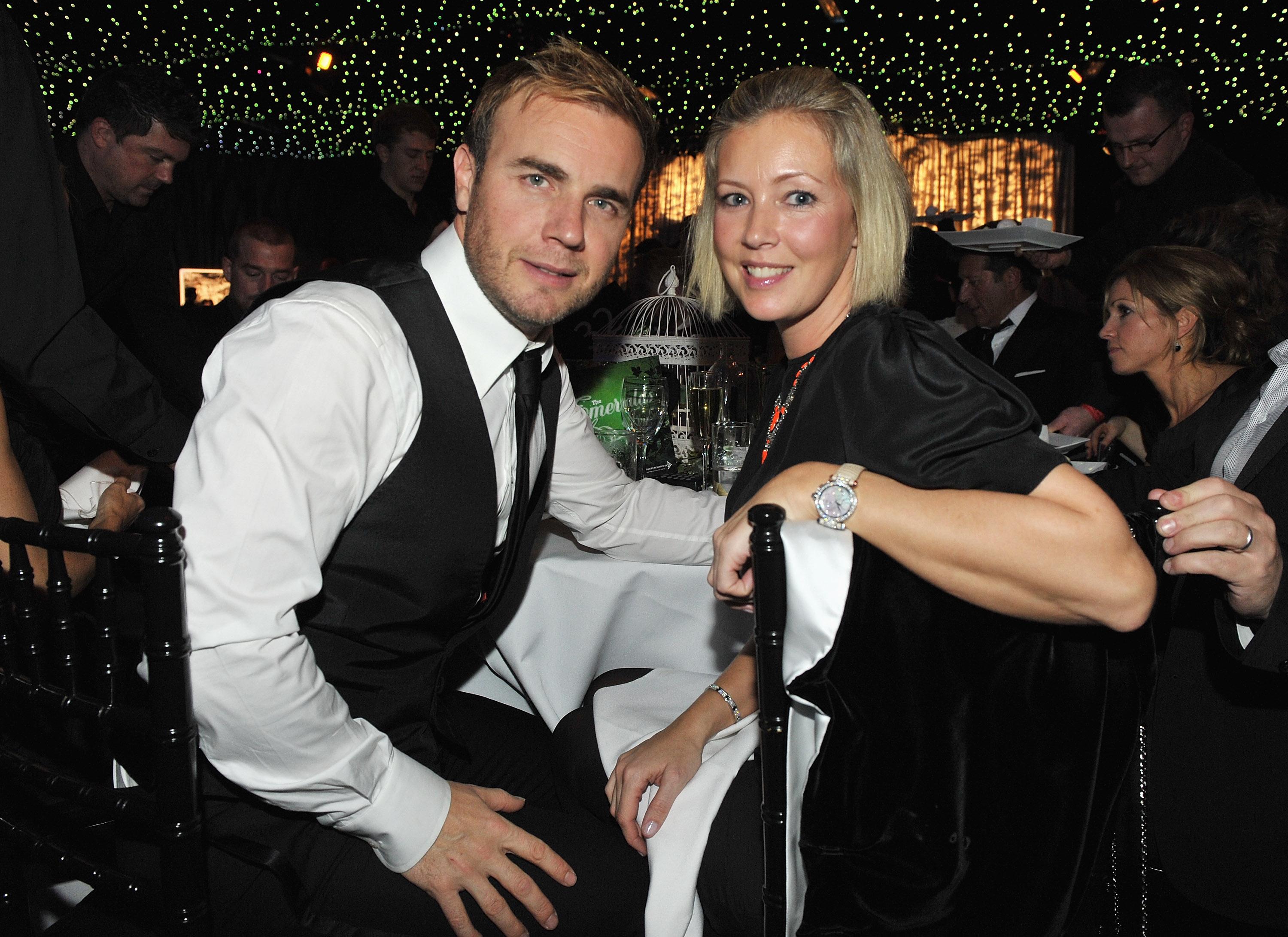 The BBC reports that Gary spoke about the experience at the Cheltenham Literature Festival, calling the day that Poppy died “one of those unbelievably strange days”.

He continued: "I got a phone call and Dawn said, 'I can't think of any other way of saying this but the baby has died.’”

Gary went on to explain that he got to meet Poppy for “the most gorgeous hour” after she was born. 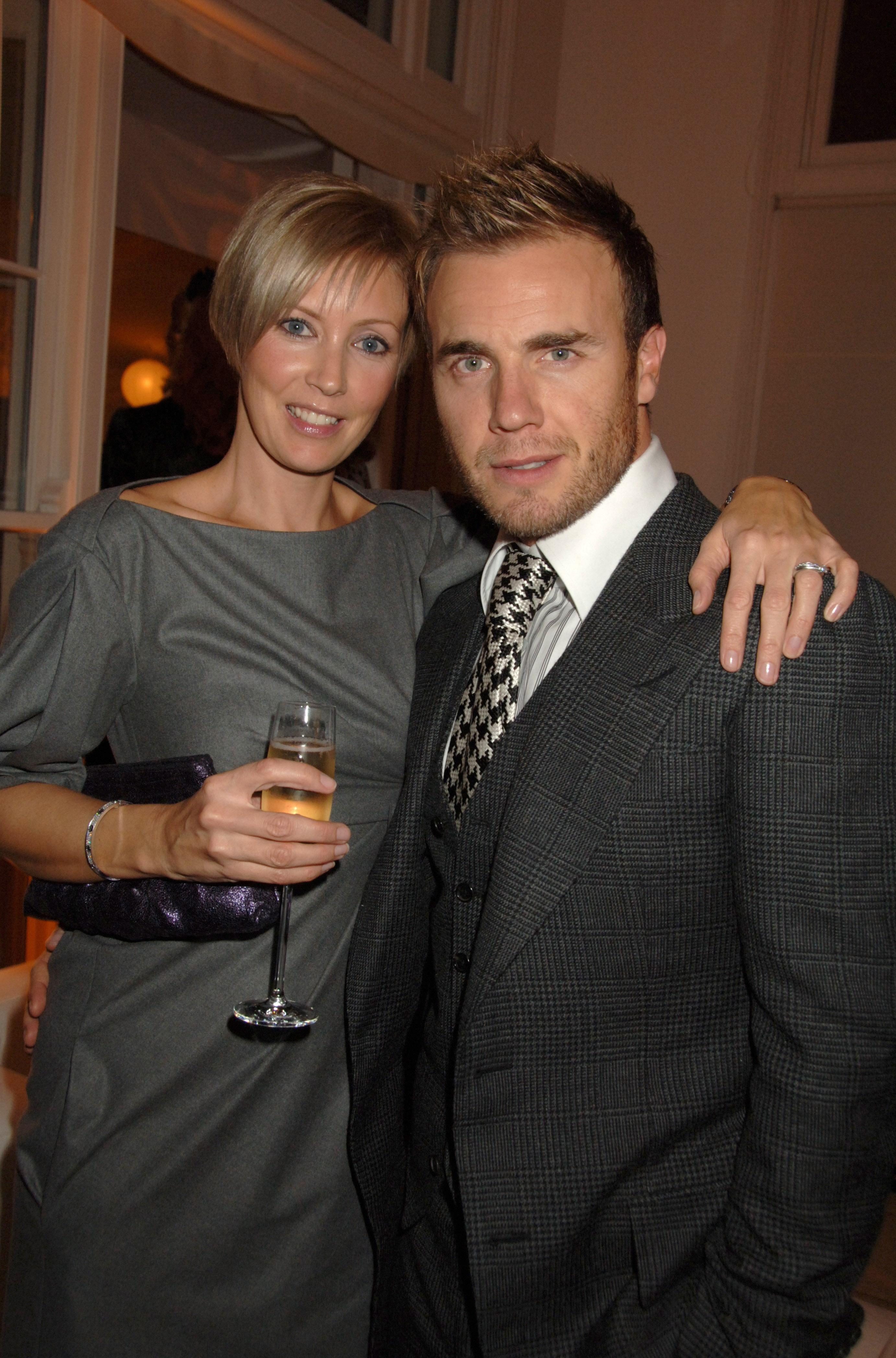 He said: "It was like a light coming into the room. It was gorgeous, both holding her, taking photographs and footprints.

"We had our moment and we were kind of happy with it and then we went home to a very empty house. Then we started organising the funeral because these things need organising."

Gary recently revealed that he is taking a year off music to "live a bit".

He told the Sunday People: “I am working so hard because I am planning a year off. A sabbatical.

"The last five years I have been working harder because I want to earn myself some serious time off. It might only be six months in reality but there's stuff I want to do."