Season eight of Game of Thrones has apparently been hit by a leak after Reddit user TheRealFikiDoctor claimed they had managed to obtain details of the opening episode, which were subsequently shared out across the web. Many Game of Thrones fans have lashed out at the leaks, which they feel is spoiling the show for them. The latest breach is just one in a long line of leaks on the HBO series with the US broadcaster desperately trying to ensure no other spoilers end up on the internet.

A timeline of Game of Thrones leaks

Season eight, episode one has reportedly been leaked online with details from a user called TheRealFikiDoctor posted on Reddit.

HBO has yet to confirm whether this online leak was a legitimate one or not.

Shortly after season seven wrapped up, scripts appeared online purportedly from the final run. These have not been verified and their authenticity remains in question.

The season eight leak is likely to come as a surprise given the strict security used by HBO on the final series which included only digital copies of scripts.

WHEN WILL GAME OF THRONES SEASON 8 BE RELEASED? 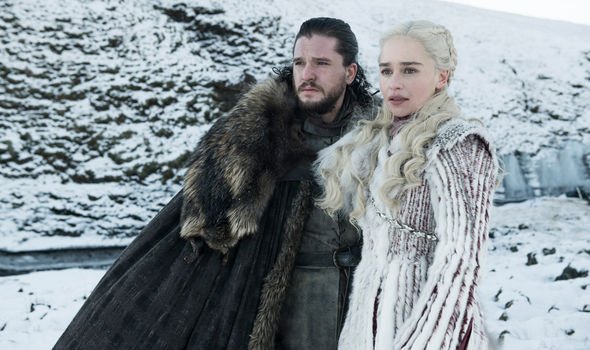 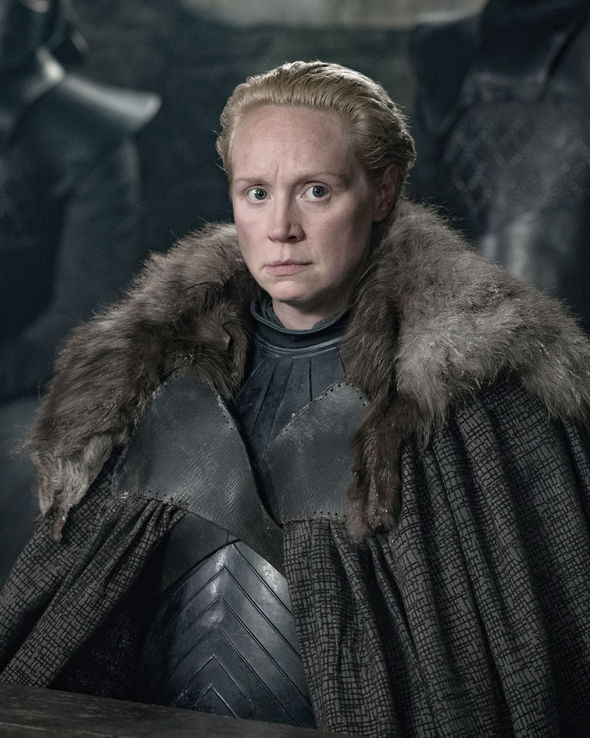 Season seven of Game of Thrones suffered from a number of leaks with the plot of the entire run ending up on Reddit before the premiere.

But things didn’t get better after two episodes of the drama ended up online ahead of broadcast.

Episodes four (The Spoils of War) and six (Beyond the Wall) both ended up being leaked early and available to download.

Beyond the Wall was accidentally made live for an hour on HBO Spain before it was pulled off the platform in 2017 but not before fans noticed and downloaded the show.

Many watched the episode ahead of its actual broadcast after it was made available.

The instalment was the penultimate episode of the season – which is traditionally the most dramatic – and featured some key moments including dragon Viserion turned into a wight by the Night King (played by Vladimir Furdik).

Details from The Spoils of War, meanwhile, was leaked by a hacker who also shared details of other HBO shows at the time.

Season seven has perhaps suffered some of the worst leaks in the history of the show but nowhere near the levels of season five.

Season six saw the HBO drama avoid too many leaks with its Transatlantic simulcast now in place.

According to fan site Winter Is Coming, the episode titles for the remaining three episodes were shared on HBO Germany and subsequently shared among fans.

Episode five of season six is thought to have been leaked by accident on HBO Nordic before being pulled.

There were also rumours at the time episodes six and seven also ended up online before broadcast but these were unverified. 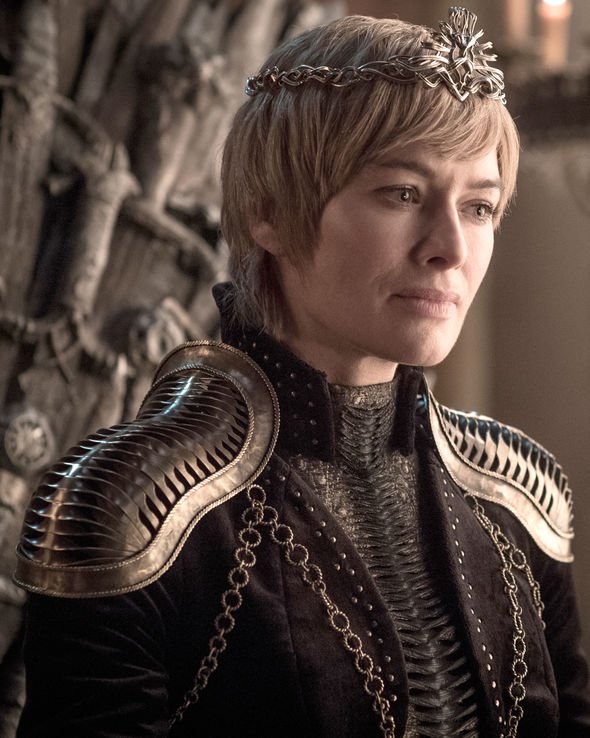 HBO used to supply media outlets with preview copies of Game of Thrones previously and the leak is thought to have originated from this.

In a statement at the time, HBO said of the leak: “Sadly, it seems the leaked four episodes of the upcoming season of Game of Thrones originated from within a group approved by HBO to receive them.”

The statement went on to say: “We’re actively assessing how this breach occurred.”

This leak came as HBO decided to simulcast Game of Thrones in a bid to cut down online piracy after being named the most-pirated programme on the globe year after year.