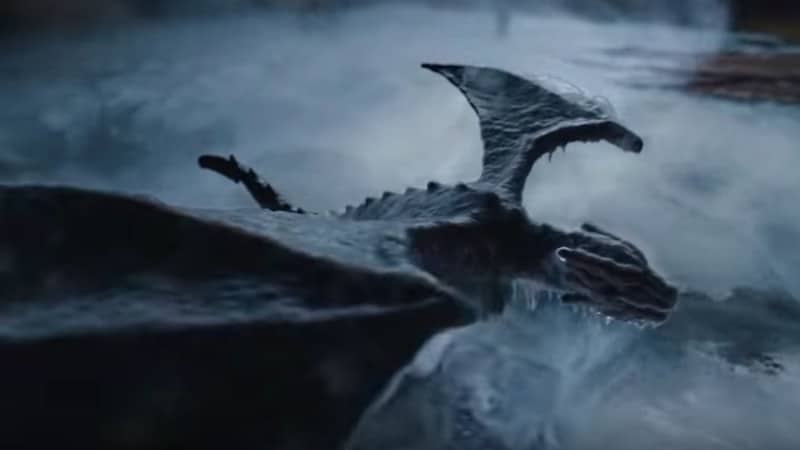 A Game of Thrones final season trailer was just released by HBO, and gives a tantalizing glimpse of what’s ahead in Season 8.

The new Game of Thrones episodes are set to be shown in April 2019, a date which the network recently confirmed.

The GoT Season 8 trailer doesn’t reveal scenes from the upcoming season but uses a map, fire, and ice to get the excitement going. It is a play on the name of the first book in the series (A Song of Ice and Fire).

As shown in the GoT Season 8 teaser below, animals representing the different sections of the mythical world are used. That includes a wolf, a dragon, and a lion, which are representative of three very important families in the story.

While this is a huge tease by HBO, it’s also something that has fans clamoring for more information. The network has done a great job of keeping plot points for the final season under wraps and nothing has changed here.

On social media, including the YouTube video that was released by HBO, many fans were left asking “is that it?” when it comes to the Game of Thrones final season trailer. The reaction is understandable, as some people were hoping for footage, but now means fans REALLY want to see some proper footage.

It is likely that more Season 8 GoT trailers will get revealed before the first new episodes air in April. This might be the last one before the holiday season, though, with producers seeking to make sure people haven’t forgotten about the hit show. It worked, as social media is buzzing.

Game of Thrones returns to HBO with new episodes in April 2019.