GAME of Thrones star Emilia Clarke has revealed she suffered two life-threatening strokes while filming for the show.

The actress – who plays Daenerys Targaryen in the HBO show – was left in so much agony by the brain aneurysms and the subsequent surgery she had to undergo that she even begged medical staff to let her die. 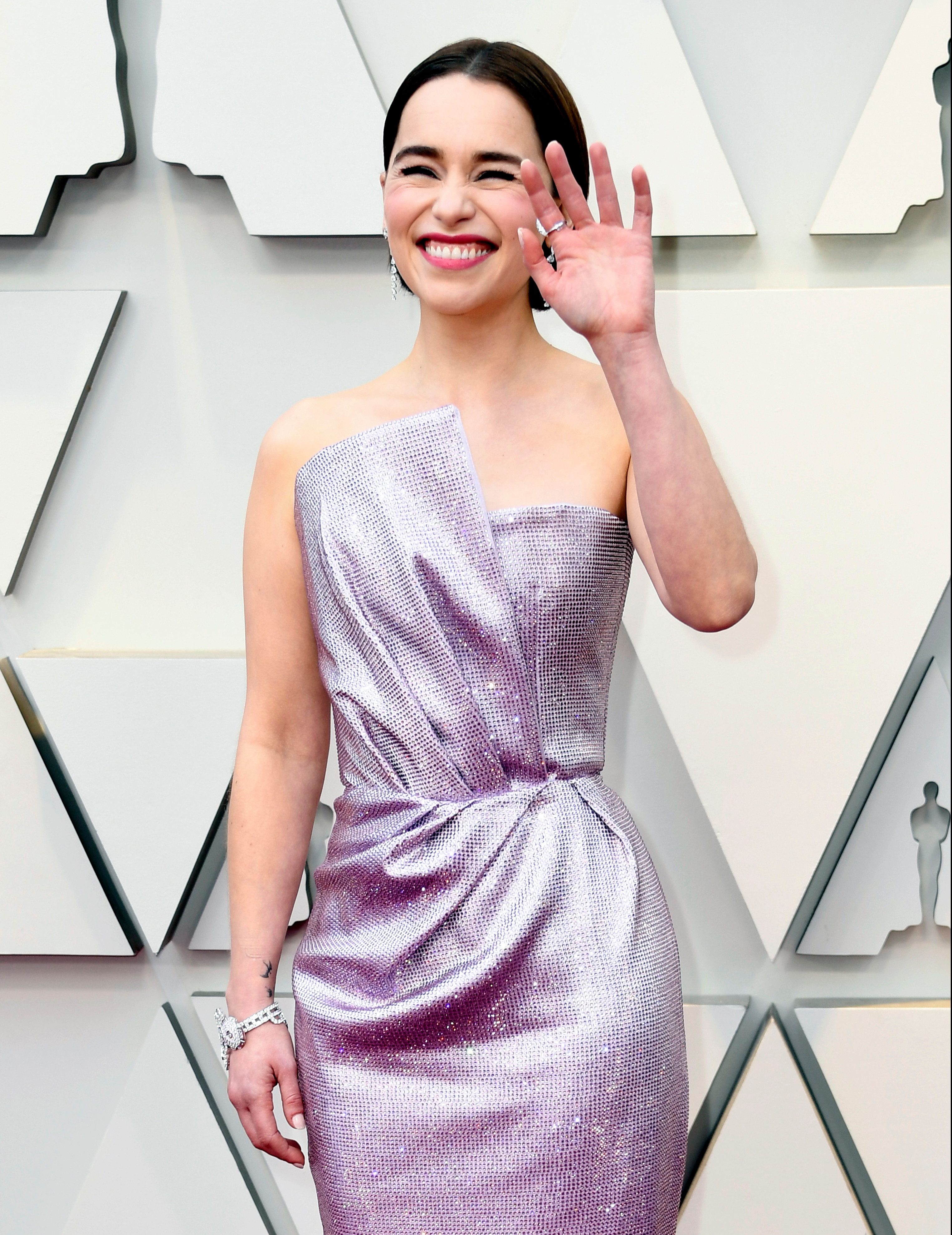 Writing in the New Yorker, Emilia told how she felt as if an elastic band was squeezing her brain during a training session at the gym shortly after filming the first season of the show.

She crawled to the locker room and was violently ill before being found by another gym user who put her into the recovery position and an ambulance was called.

Rushed to hospital she was given an MRI and told she had suffered a life-threatening stroke.

She said: "The diagnosis was quick and ominous: a subarachnoid hemorrhage (SAH), a life-threatening type of stroke, caused by bleeding into the space surrounding the brain. I’d had an aneurysm, an arterial rupture. As I later learned, about a third of SAH patients die immediately or soon thereafter." 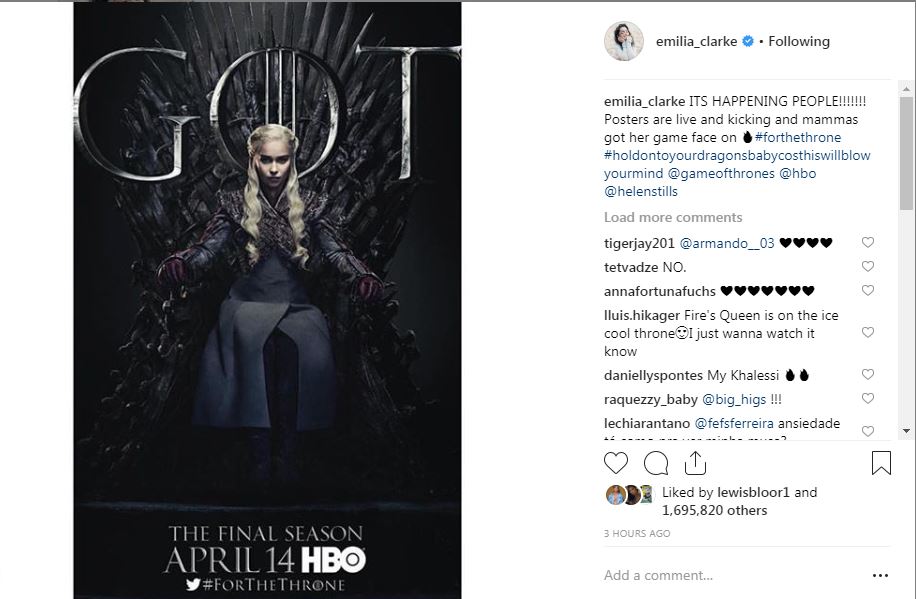 Emilia also revealed how she also suffered from aphasia as a consequence of the brain trauma, adding: "In my worst moments, I wanted to pull the plug. I asked the medical staff to let me die."

She was left unable to even remember her own name after treatment and panicked her acting career would be over.

After recovering from the first operation, Emilia had to have regular brain scans and one that led to a second operation to treat the growth on the other side of her brain.

However, it failed and Emilia was awoken in agony and forced to have a third operation – directly through her skull. 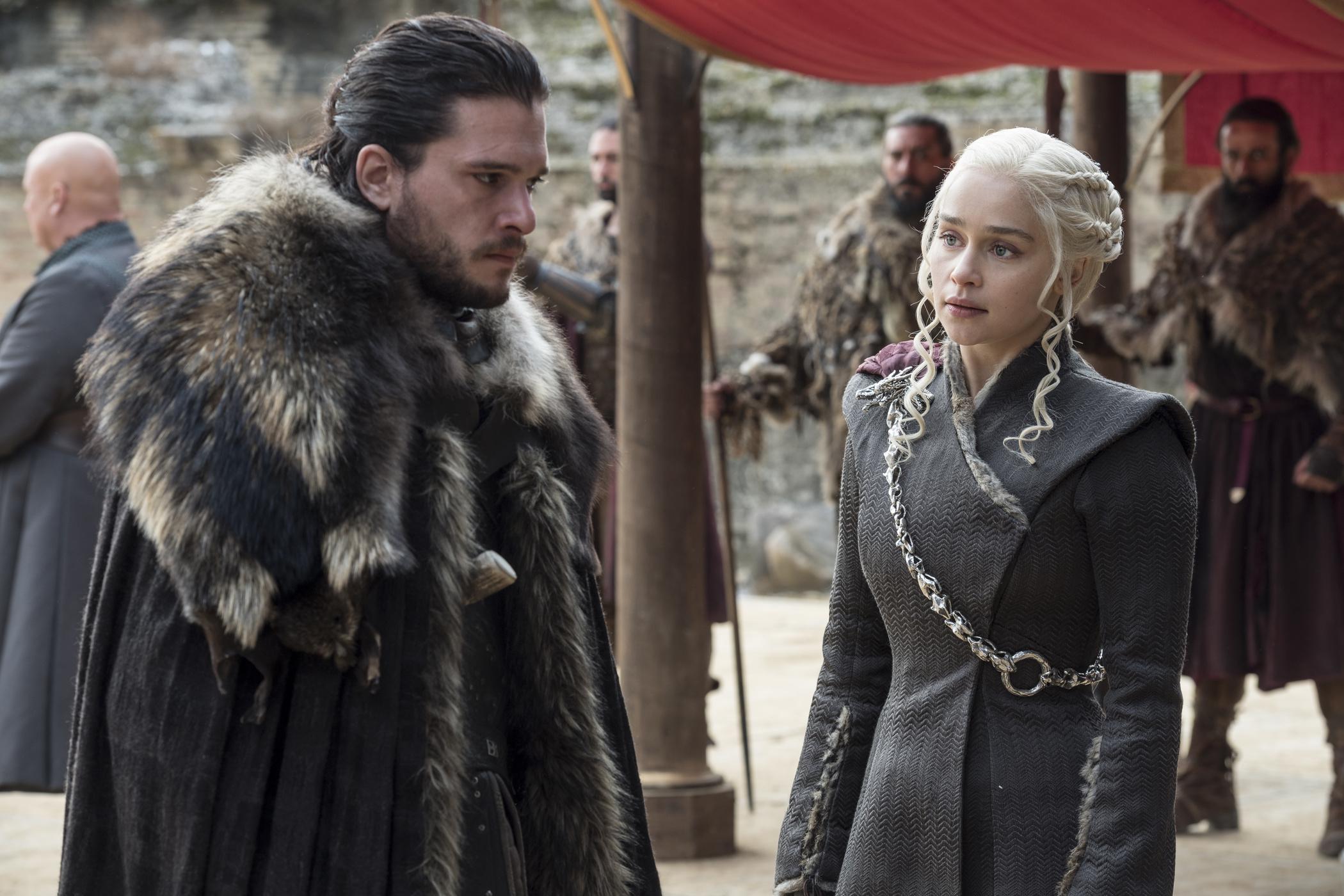 "When they woke me, I was screaming in pain," she added to the publication.

"The recovery was even more painful than it had been after the first surgery. I looked as though I had been through a war more gruesome than any that Daenerys experienced. I emerged from the operation with a drain coming out of my head. Bits of my skull had been replaced by titanium."

After the operations she went back to work but during a press event at Comic Con she had another severe headache, but instead of backing down to it, she continued working.

Emilia said: "I thought, This is it. My time is up; I’ve cheated death twice and now he’s coming to claim me. As I stepped offstage, my publicist looked at me and asked what was wrong. I told her, but she said that a reporter from MTV was waiting for an interview. I figured, if I’m going to go, it might as well be on live television."

Emilia has since fully recovered and has thrown herself into creating a charity called SameYou which helps people recovering from brain injuries and strokes.